INDIANAPOLIS — Two Indiana online charter schools that have been under federal investigation over allegations of padding their enrollments inappropriately paid nearly $86 million to companies linked to the schools’ founder or his associates, according to a new state audit report.

The State Board of Accounts review, dated Wednesday, found the Indiana Virtual School and Indiana Virtual Pathways Academy wrongly received $68.7 million in state payments by improperly claiming about 14,000 students as enrolled between 2011 and 2019, even though they had no online course activity.

Both schools, which had a shared administration and last year reported about 7,200 students, shut down in August after state education officials cut off funding based on initial estimates of $40 million in enrollment overpayments.

Indiana Virtual School was formed in 2011 soon after a Republican-driven state education overhaul that expanded the availability of charter schools, which are privately operated but receive taxpayer funding, and launched the state’s private school voucher program.

Officials in Indiana have disagreed about oversight responsibilities between the State Board of Education, the state Department of Education and the Daleville Community Schools, a district of about 1,000 students near Muncie, which was the charter authorizer for the two online schools.

Democratic state Rep. Ed DeLaney of Indianapolis said Thursday that oversight obviously broke down, blaming it on Republicans for directing tens of millions of dollars toward online schools then letting them operate under “very thin laws” and little monitoring.

“We outsourced public education to people who stole the money,” DeLaney said. “You want to throw money out in the middle of the street and let people pick it up, the wrong guy’s gonna pick it up.”

Republican Indiana House Speaker Brian Bosma defended the virtual school program and said he had questions about how the inflated enrollment wasn’t caught by the Daleville district or the education department.

“It’s difficult to legislate against conduct that’s criminal and this appears to be criminal in nature,” Bosma said. “Hopefully, the authorities will be pursuing this to the fullest extent of the law.”

Auditors described truant students not being removed from enrollment counts, along with a deceased student being counted more than a year after his death, and two students who moved to Florida in 2011 included as enrolled as recently as the 2018-19 school year.

“There was little to no oversight of the compilation of (enrollment) information,” the report said. “No documentation was provided that showed a review of the (enrollment) counts or submitted forms prior to submission for either virtual school.”

The audit report said its findings had been given to federal and state authorities for possible criminal violations. A federal grand jury subpoena to the schools in August was included in documents released last year, but a spokeswoman for the U.S. attorney’s office in Indianapolis said Thursday she could not comment.

The state audit links much of the misspending to Thomas Stoughton, who headed the online schools from 2011 to 2017, and who owned or had business associates that operated about a dozen companies that received school payments with either insufficient or no documentation.

Thomas Burroughs, who was an attorney for the schools and some of the companies cited in the audit, said he had not seen the report and declined to comment. He said he left Stoughton’s business in July and no longer represented it.

Lapointe and other school officials last year blamed the enrollment dispute on the differences between virtual and traditional schools, which they argued don't have state funding cut for students who withdraw after enrollment reporting dates.

The state audit demands nearly $86 million in reimbursement to the state, although it is uncertain whether any of that money can be recovered.

Shortly after they closed in August, a notice to creditors taped to the Indianapolis office door for the schools, with Lapointe's name on it, said they had “no funds and no assets.”

“No bank accounts are open for these corporations,” the notice said. “At this time, no indebtedness can be satisfied.”

A relative walked into a room and saw him raping her 8-year-old daughter, court records allege.

The following confirmed schools will be closed or delayed Thursday because of the weather. Check back with nwi.com for updates.

He said he didn't think Indiana should be among the first to adopt such a restriction when no one knows how the technology might develop.

Police are investigating the death of a 78-year-old man found Saturday in the Blue Chip Casino parking garage.

"Doing drugs and being pregnant is not a good combination," the judge said.

A shooting victim called 911 Tuesday night to report the alleged gunman was still armed with two pistols and in the neighborhood chasing him, police said.

He reportedly told police he was stressed about an upcoming court date and the purchase of a new home.

One man has been arrested in connection to a December home invasion, and police are investigating whether he was involved in two break-ins that occurred overnight Monday.

A man who previously served two stints in jail for robbery and burglary has been charged in connection with a home invasion and sexual assault in December. 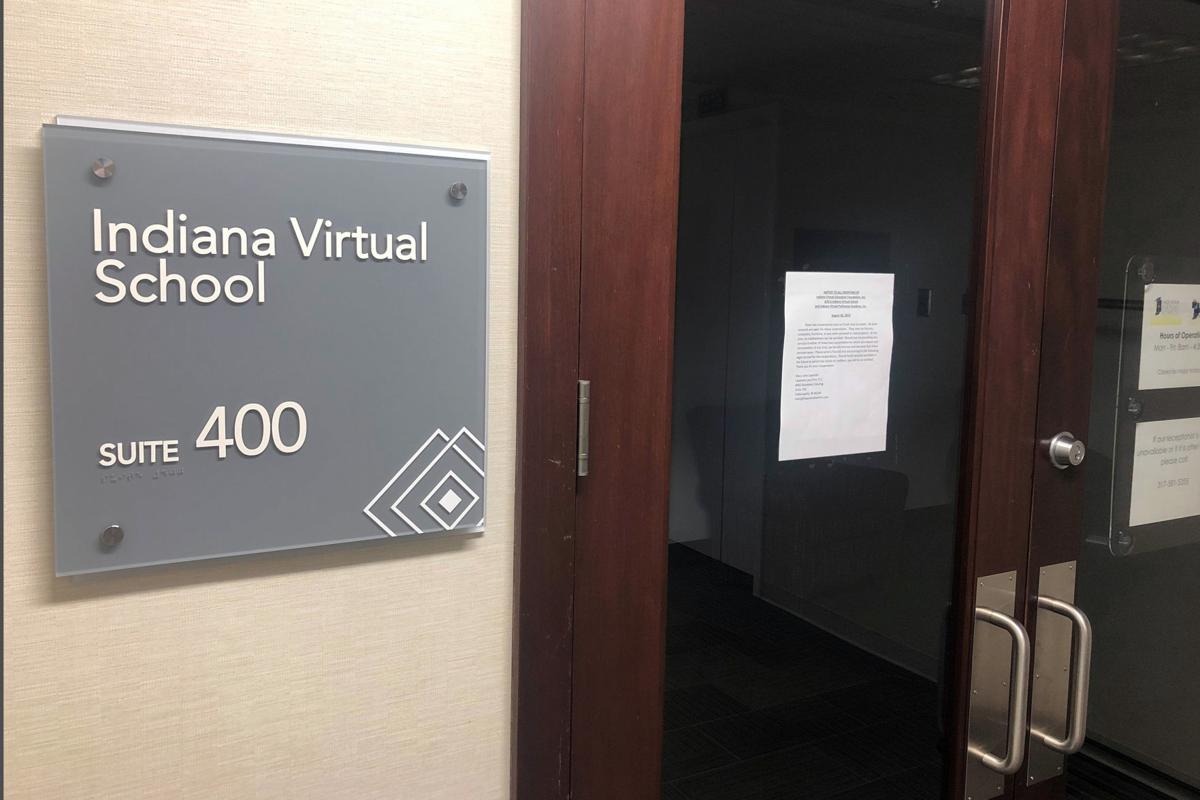 The closed office of Indiana Virtual School, in Indianapolis, with a message to creditors taped to the door stating that it no longer had assets or bank accounts on Sept. 13, 2019. 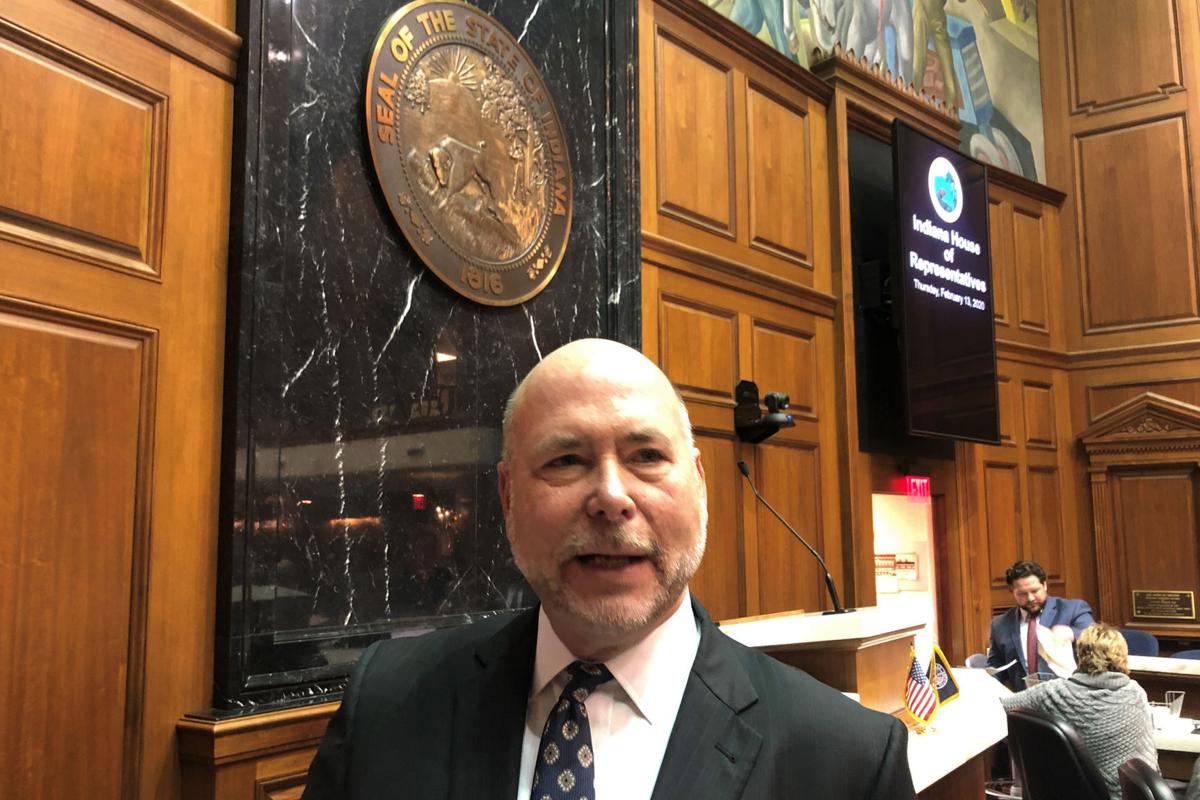 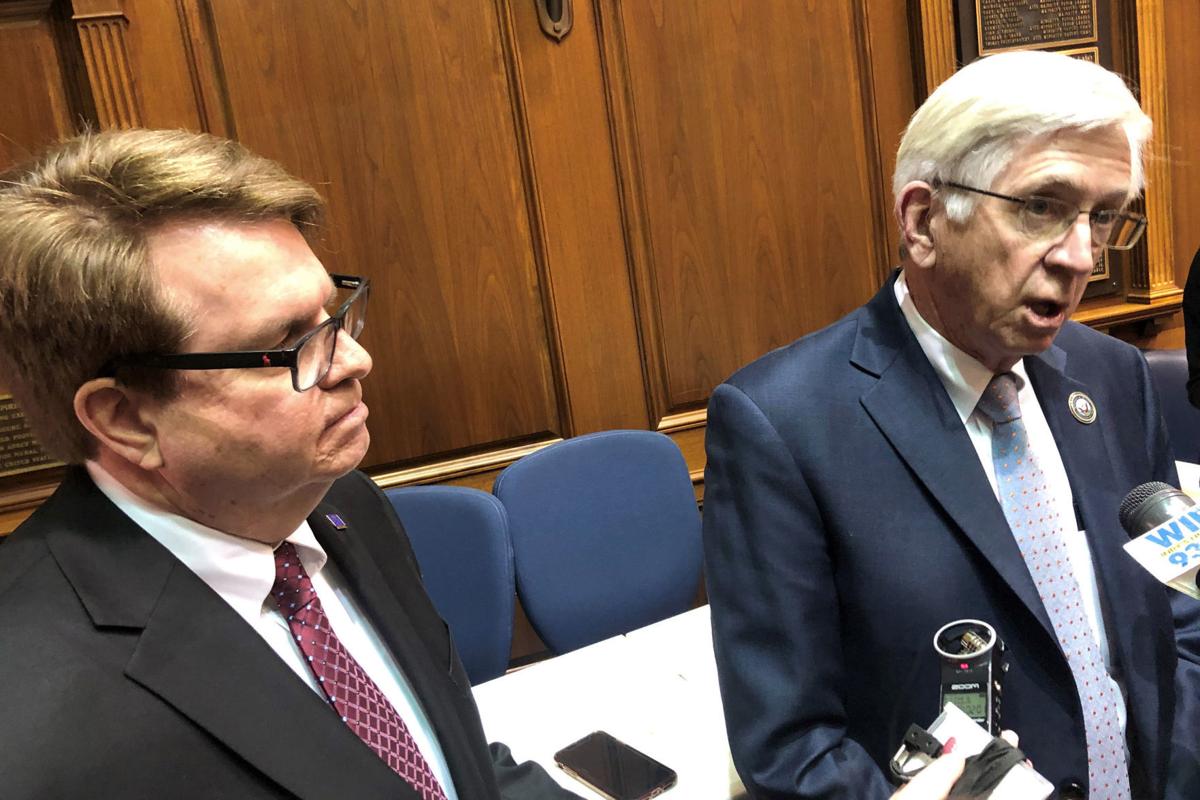