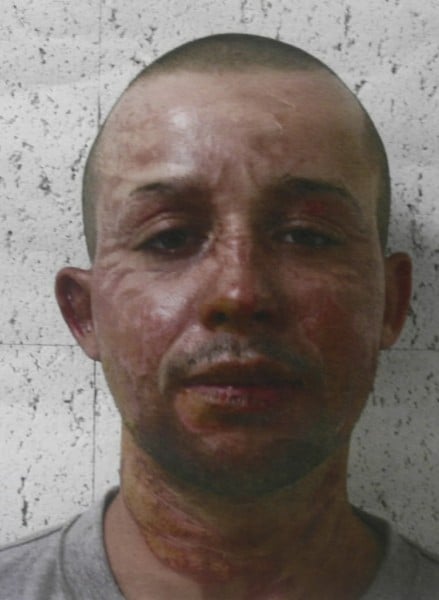 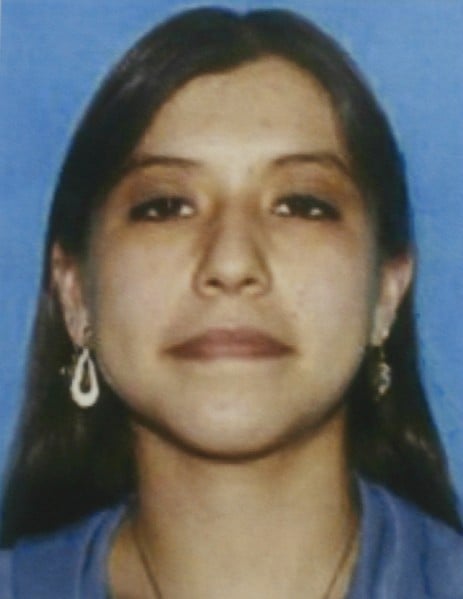 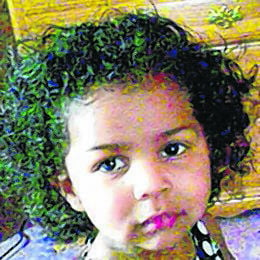 CROWN POINT | A jury on Thursday night convicted Engelica Castillo in the murder of her 2-year-old cousin, Jada Justice.

The verdict found Castillo, of Hobart, guilty of murder, two counts of neglect of a dependent, battery and false informing.

The toddler's battered body was found encased in concrete in a LaPorte County swamp in June 2009 after a nine-day search that was launched after Castillo, 20, told authorities the child had been abducted from a Gary gas station.

Dressed in a white shirt and dark slacks, Castillo stood flanked by defense attorneys Lemuel Stigler and John Maksimovich as the jury returned to the courtroom after deliberating less than three hours.

Following the verdict, county police officers approached a tearful Castillo after a brief, heated exchange between Castillo and a woman in the audience.

Family members gathered around Castillo's sobbing mother, Rita Roncon, in near collapse while being helped from the courtroom.

Deliberations by the jury to determine Castillo's fate begin at 9:45 a.m. today. She faces a possible sentence of life without parole on the murder conviction.

During a second day of testimony, Castillo again had denied harming the girl.

"I would never beat any child of any age," she told jurors.

Castillo's former boyfriend, Timothy Tkachik, 25, had struck a plea deal with prosecutors and agreed to testify against Castillo in the case.

Castillo testified she acted under the direction of Tkachik during the two attempts to dispose of the child's body.

During the attempt to burn the girl's body, Castillo said she waited in Tkachik's truck and "broke down" heroin after she watched Tkachik walk into the woods with the materials the couple had purchased.

Castillo claimed she didn't know what Tkachik had planned.

"I didn't know the Jada wasn't in the basement," she said.

The next day, with the cremation having failed, Castillo said she accompanied Tkachik to buy other items, also unsure of what Tkachik planned to do with them.

She denied helping Tkachik encase the child in concrete.

She only learned what Tkachik had done "after everything was finished," she said.

A region woman who one relative described as a "great mother" has twice been accused of neglecting her children, one of whom died in a high-pr…