David Winter, of Valparaiso, and Carly Searing, of LaPorte, are charged in LaPorte Circuit Court with level 5 felony aiding, inducing or causing escape; assisting a criminal, obstruction of justice; and official misconduct, all level 6 felonies, and Class A misdemeanor false informing.

According to court documents, the officers on May 18 were transporting an offender from the Community Corrections Center near the fairgrounds to the LaPorte County Jail to be held on outstanding arrest warrants, police said.

They were supposed to go straight to the jail but stopped at a Family Express in LaPorte, police said.

The offender, Jacob Borders, was allowed to go inside the store unrestrained to use an ATM and buy a soft drink, court documents state.

Authorities said the offender fled but the correctional officers did nothing to stop him.

According to court documents, the officers claimed the offender was unrestrained when he escaped by reaching through an open window to open the door on the transport van while stopped at a traffic light.

However, video surveillance images captured at the Family Express conflict with their stories, police said.

Borders, 41, of LaPorte, was booked into the LaPorte County Jail about six weeks later on an escape charge and multiple counts of violating probation, according to jail records.

A search of the vehicle revealed three guns, one of which was reported stolen to Schererville police, according to police. Ammunition was also recovered for each of the guns.

Amy Block, 39, is the first graduate of the Laporte County Family Recovery Court, whose mission is keeping parents and their children together in a healthy environment.

After his squad car was struck, the trooper jumped into action to save the driver who was locked inside. The driver, Latresha C. Williamson, has been taken into police custody. 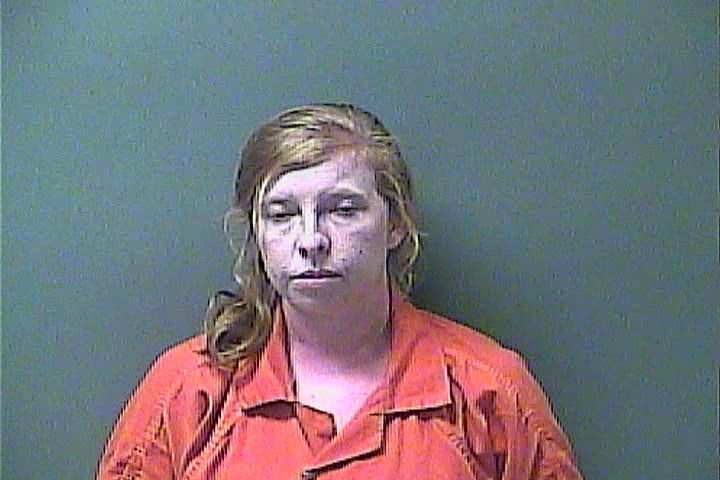 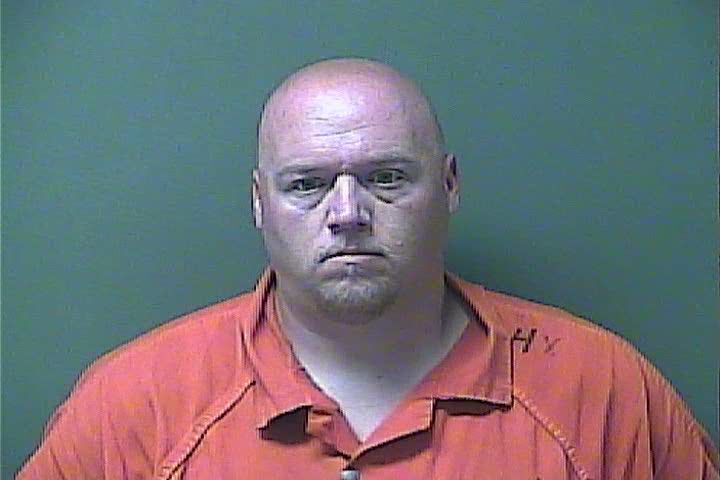