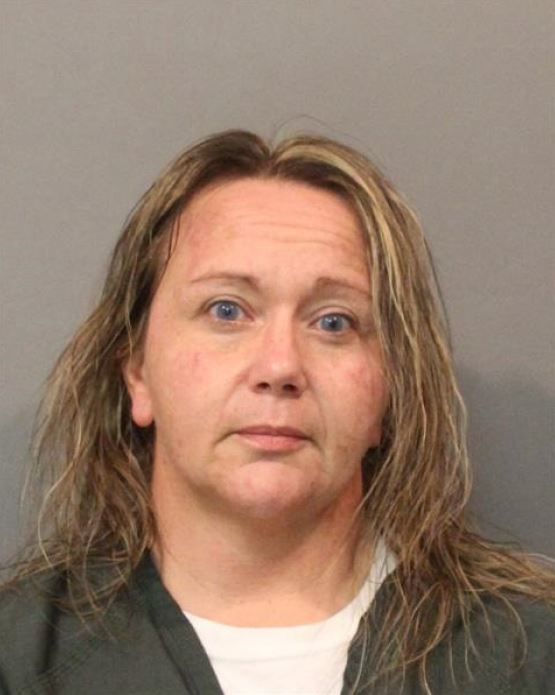 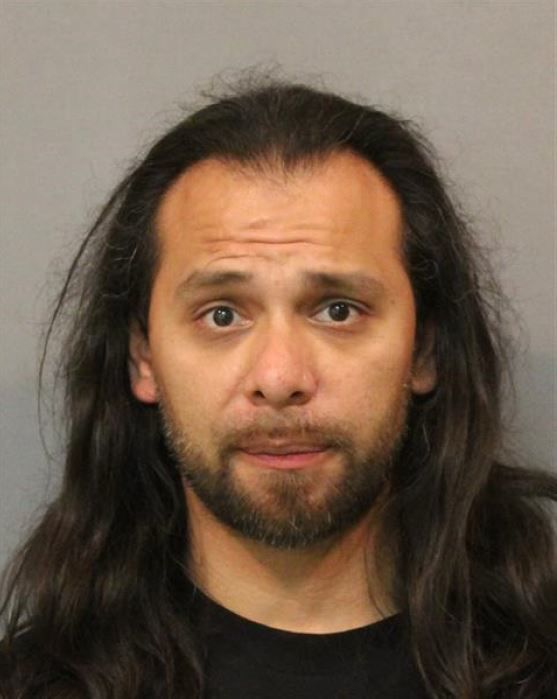 CROWN POINT — Detectives investigating the homicides of two teenage boys this month in Calumet Township have secured charges against a Gary woman accused of supplying children with guns and illegal drugs.

She also allegedly admitted she sold edible marijuana "just to get by" and held Ecstasy for her son and other boys, records state.

Robinson and his friend, 17-year-old Maxwell Kroll, were found dead Oct. 16 inside a home in the 3900 block of West 51st Avenue in Calumet Township.

No charges have been filed in their slayings. Police said the homicides remain under investigation.

Robinson and Kroll were friends with Carden's son, and all three had been involved in a traffic stop Aug. 27 in Crown Point where police found a 9 mm handgun and returned it to Carden, court records state.

A witness told police Carden and her boyfriend, Alvino S. "Vino" Amaya, 36, of Gary, recently questioned Robinson about a missing gun and suspected Kroll was involved.

Court records also linked Carden to Christopher J. Dukes II, 17, of Merrillville, who is one of two people charged in the Sept. 3 homicide of Landen Cowart, 38, in the 2300 block of Colfax Street in Gary.

A witness told police about a phone call with Robinson the night before his death.

Robinson didn't hang up, and the witness awoke about 3:30 or 4 a.m. to the sound of Robinson crying on the open line and a man, whom the witness identified by voice as Amaya, yelling about a gun, court records state.

The witness said it sounded like Robinson and Amaya went into another room, so the witness went back to sleep, records state.

Robinson's and Kroll's bodies were found the next morning.

Amaya was arrested Oct. 19, when police executed a search warrant at the home he shared with Carden in the 700 block of Ralston Street in Gary.

Amaya, who has a 2009 conviction for felony battery, was charged last week with one count of unlawful possession of a firearm by a serious violent felon. A magistrate entered a not guilty plea on his behalf Friday.

Carden was charged with dangerous control of a firearm, a level 5 felony, one felony count of dealing in marijuana and misdemeanor possession of marijuana.

Lake Criminal Court Judge Salvador Vasquez affirmed her not guilty pleas Monday and reset her bond at $15,000 surety or $1,500 cash.

Anyone with information about Robinson's and Kroll's homicides is asked to call the Lake County sheriff's Detective Cory House or Detective Sgt. Kristopher Adams at 219-755-3346. To remain anonymous, call 800-750-2746.

A GoFundMe acount for Robinson can be found at www.gofundme.com/f/jon-robinson039s-son-was-murdered.

Pair who came for woman shot man dead after he told them to leave, records allege

Defendant Mark Windsheimer II allegedly threatened to "blow this (expletive) up," and homicide victim Landen Cowart replied: "Then get to bustin'," records state.

Person of interest in teens' double homicide taken into custody

Charging documents before the judge didn't include allegations that a witness placed defendant Alvino Amaya at the home of a 18-year-old hours before the teen and a friend were found slain.