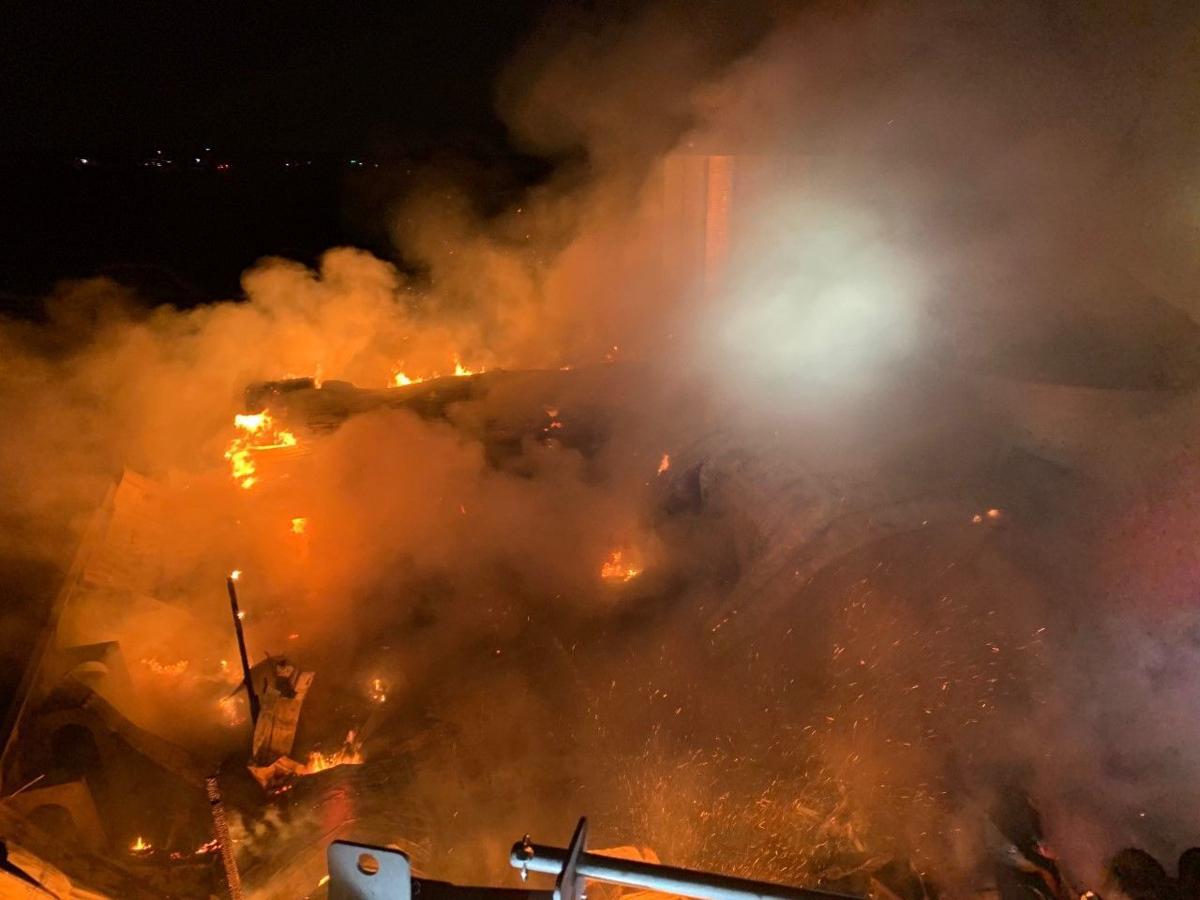 The fire was reported around 10:12 p.m. in the area of East 121st Avenue and Iowa Street, the city said.

Crown Point Fire Rescue crews said they found a large dairy hay barn engulfed in flames and other departments were called on to bring help and water tankers due the lack of hydrants in the area.

No people or animals were injured in the blaze, which remains under investigation, firefighters said.

The owner showed up at the customer's room and began throwing her property into the parking lot and pushing her in the process, police said.

The sexual assaults are alleged to have occurred between July 2015 and December 2017, Gary Police Lt. Dawn Westerfield said.