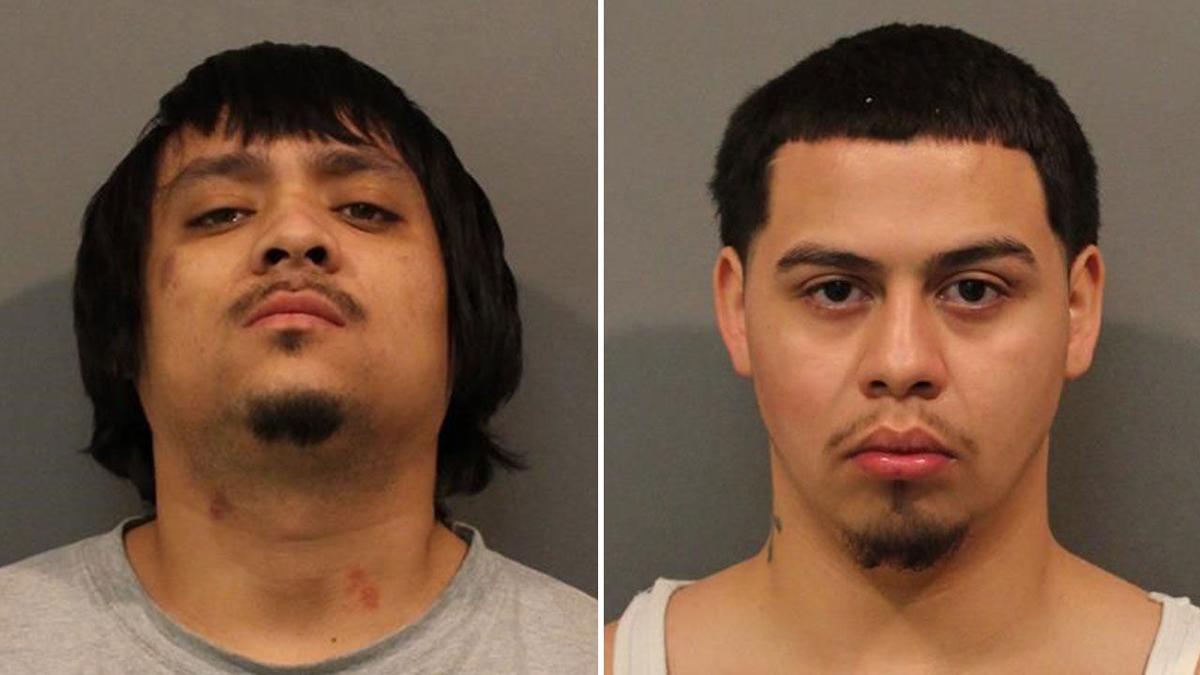 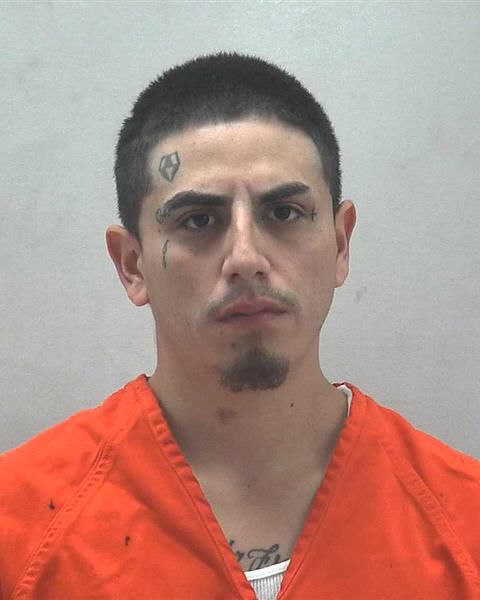 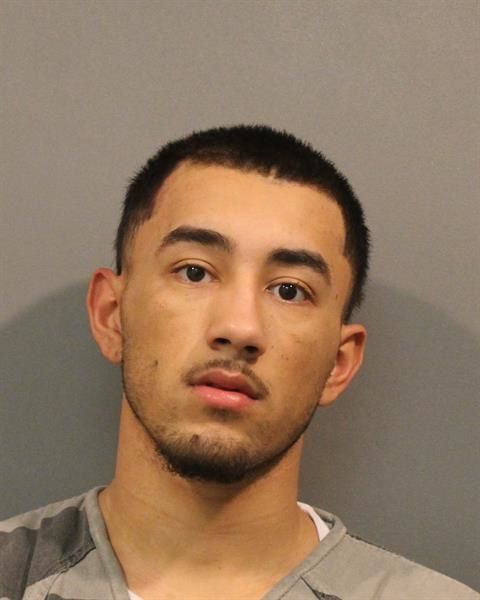 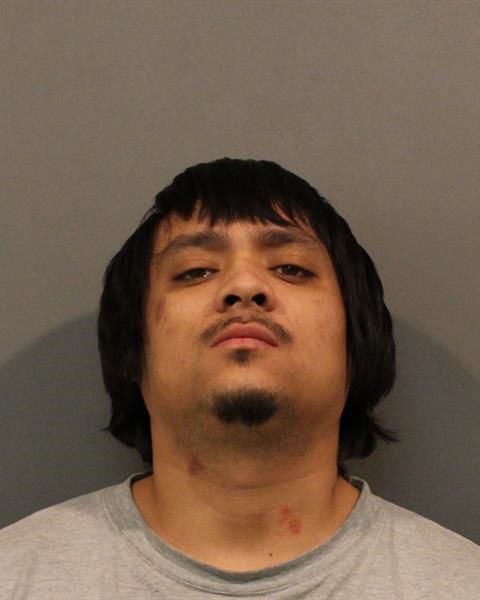 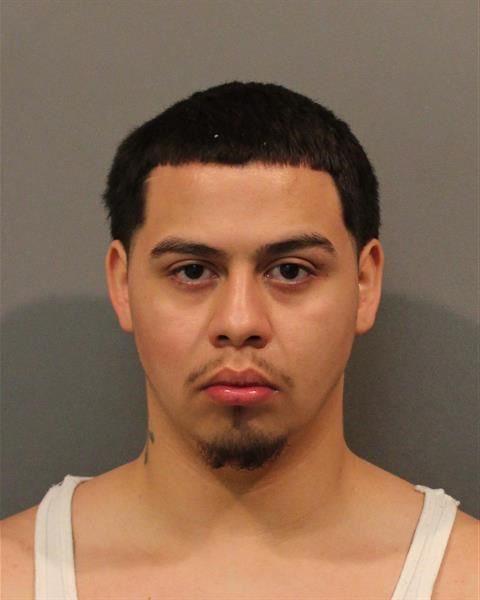 Eduardo "Lala" Diaz-Corral, 20, of Calumet City, Illinois, and Ralph "Lil Devious" Mendez Jr., 22, of Hammond, were both ordered to be detained by the U.S. Marshals pending their trials, court records show.

According to the indictment, Diaz-Corral faces the most serious charge — murder in aid of racketeering activity — for his alleged killing of Paul Cruz, a Chicago man and rival gang member, on Nov. 20, 2016.

He could possibly face the death penalty, court records show.

Diaz-Corral also faces charges of racketeering conspiracy and murder resulting from the use and carrying of a firearm during and in relation to a crime of violence.

Mendez faces one count of conspiracy to participate in racketeering activity.

Racketeering conspiracy charges were made public this week against Diaz-Corral and Mendez Jr., along with Joseph "Dro" Roggenkamp, 20, of East Chicago, and Manuel "Smiley" Diaz, 26, of Hammond.

The announcement comes months after Diaz was first charged with murder in aid of racketeering in connection with the Sept. 30,2017, shooting death of Charles Berrios, 50, of Hammond.

Beginning in March 2010, the four acted as members of the Latin Dragon gang by engaging in violent acts using firearms "for the purpose of furthering the goals of the Latin Dragon Nation," assaulting rival street gang members, selling narcotics, and attending regular meetings, the indictment alleges.

Diaz-Corral is accused of asking another Latin Dragon gang member to kill a person believed to be providing information on Cruz's murder to law enforcement, records show.

On multiple occasions, Mendez allegedly assaulted and shot at rival gang members. This past November, Mendez, while driving in a car with five other Latin Dragon members, possessed a firearm used in a drive-by shooting in a rival gang neighborhood of Chicago, the federal government alleges.

Roggenkamp was ordered to also be detained at his initial appearance in court Wednesday. Diaz has been detained since his Oct. 3 arrest in connection with Berrios' Sept. 30 murder.

Four Latin Dragon gang members and associates were named Tuesday in newly unsealed federal court documents, including one who left a rival gan…

HAMMOND — A Calumet City man is pleading guilty to murder and racketeering he committed as a member of the Latin Dragons street gang.