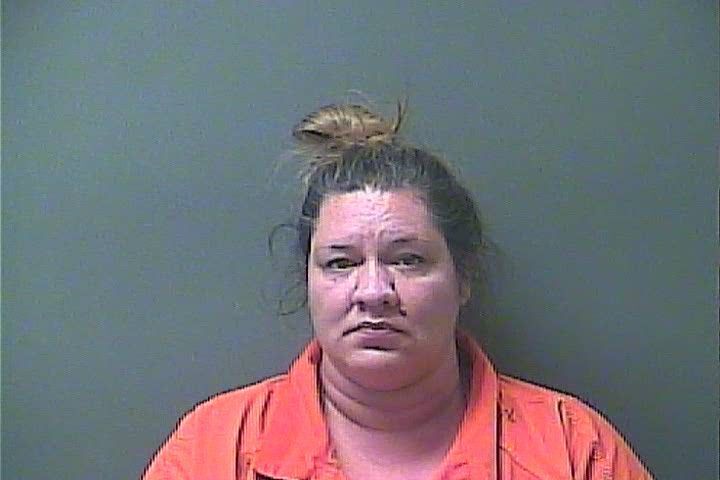 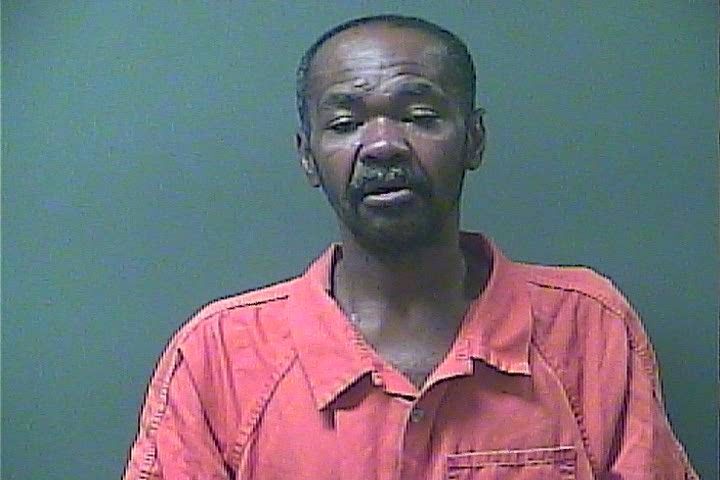 LAPORTE — A recent compliance check of local sex offenders ahead of Halloween resulted in the arrest of two on allegations of failing to register as is required by law, according to the LaPorte County Sheriff's Department.

Ladonna Lowhorn, 39, and Jose Thomas, 47, were found to be out of compliance and face a felony count of failing to register with a prior conviction, police said.

Lowhorn was located by police Saturday in Henry County and was arrested and taken to the LaPorte County Jail, where she was held on a $15,005 cash-only bond, according to police.

Members of the Fugitive Apprehension Street Team located and arrested Thomas in Michigan City on Tuesday, police said. He also was taken to the county jail and held on a $15,005 cash-only bond.

The action came in the wake of a multi-agency, countywide compliance check on all sexually violent predators and offenders against children, police said.

"During Operation Scare and Beware, each offender was strongly encouraged not to participate in trick-or-treat activities," police said.

County police use an offender watch system to manage and monitor the whereabouts of convicted offenders. The public can view the site at laportecountysheriff.com.

Specific questions related to the Sex and Violent Offender Registry can be directed to the coordinator, Lisa Harlow, at 219-326-7700, ext. 2320, or Detective Gabriel Struss at ext. 2443.

Paintball prank met with return fire from a real gun

"The male subject, thinking that he was being shot at by the passenger in this vehicle, drew his concealed firearm and fired several shots at the vehicle," police said.

"Despite the challenges that this news brings, I remain upbeat and confident that we will make it through these couple of weeks and emerge from this healthy and safe," Judge Mary DeBoer said.

Officers were told an older juvenile rushed into the club, grabbed the 7-year-old boy and fled in a white van, police said.

The officer said he spotted signs of illicit drug use, including visible needle marks on the woman's hands and a halved pop can containing a cotton swab soaked in a brown liquid, according to police.