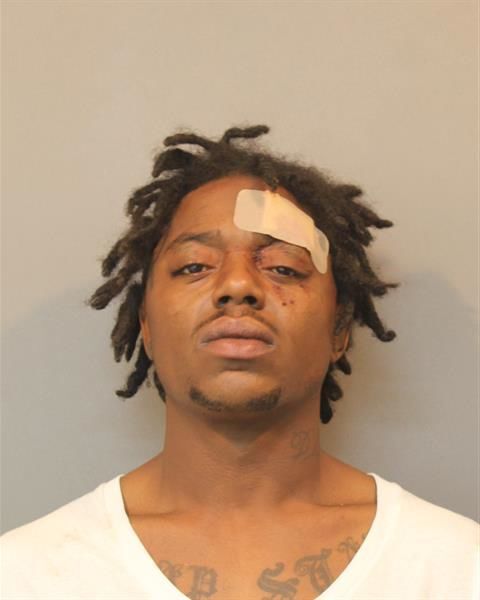 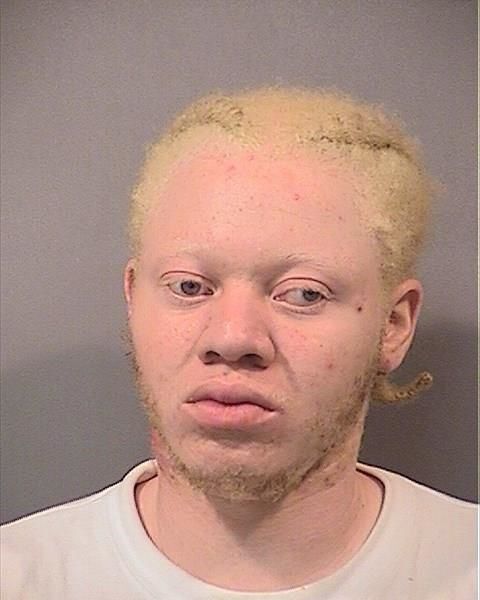 CROWN POINT — Two Gary men were wanted Wednesday on charges they shot a 61-year-old man multiple times after he refused to give them a food stamp card he wanted to sell for $50.

Darryl L. Rodriguez, 32, and Jamel D. Hutson, 32, are accused of using another man's car in the drive-by shooting Oct. 9 at West Eighth Avenue and Van Buren Street in Gary.

The 61-year-old man told police he stopped at a relative's home in the 800 block of Madison Street and told the relative he was looking to sell a food stamp card that contained $98.65 for $50 so he could pay his rent.

Rodriguez, who lived at the the relative's home, called a man who showed up in a red truck, according to Lake Criminal Court records.

The 61-year-old told police Rodriguez asked for the card and PIN to check the amount, but the man refused to give it to Rodriguez. The man said Rodriguez cursed at him and said, "I should just take it from you," so he began leaving, records state.

The 61-year-old alleged Rodriguez took a swing at him as he walked away, but he kicked at Rodriguez and Rodriguez backed up.

As the man continued walking, he hear a car pull up alongside him and looked over to see a man later identified as Hutson driving a white Lincoln, records state.

Rodriguez pointed a firearm at the 61-year-old as he hung out the front window of the Lincoln, shouted the name of a gang and began shooting, court documents say.

The man suffered two gunshot wounds to his right leg and four to his left leg. All of the wounds were below his knees and caused fractures in both legs, records state.

Police found the 61-year-old wounded in the grass. He was taken to a local hospital and later transferred to a Chicago hospital for treatment.

Anyone with information on Rodriguez's or Hutson's whereabouts is asked to call Detective Sgt. JerVean Gates at 219-881-1209 or call 911. To remain anonymous, call 866-CRIME-GP.