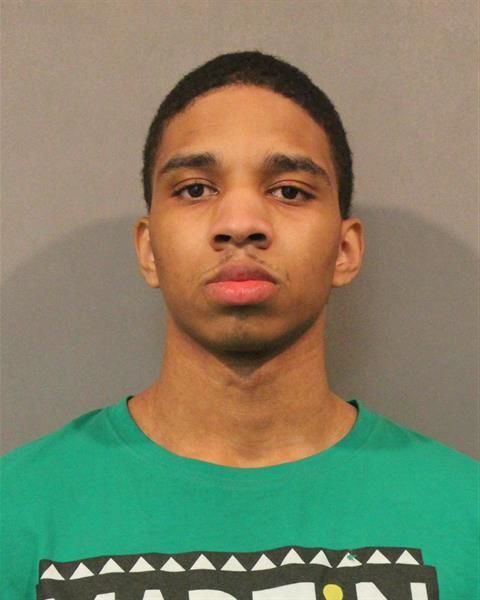 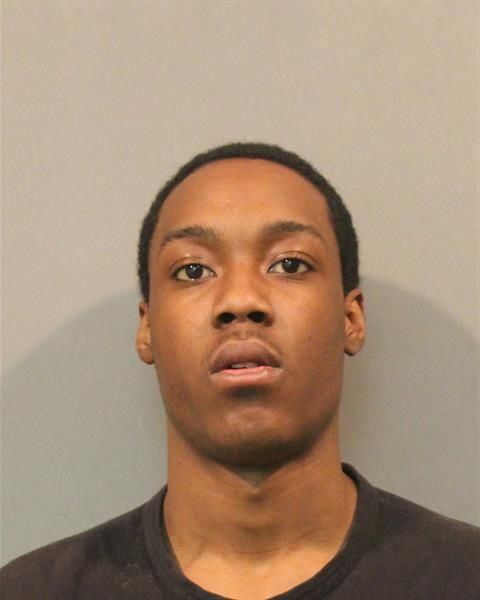 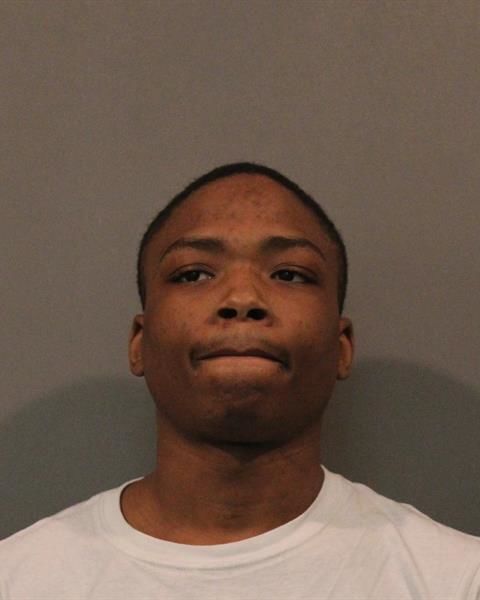 SCHERERVILLE — Three men are facing charges alleging they drove a stolen car around Northwest Indiana and then led officers on a chase before crashing into two vehicles.

According to police, the three men, along with two juveniles, were arrested Thursday after Schererville and Dyer police began pursuing a 2013 Dodge Durango, which was reported stolen Jan. 19 from a Chicago gas station.

On Thursday, a Dyer police officer was wrapping up a shift at Jak's Warehouse on U.S. 41 when the group of five was asked to leave the family fun center.

The group entered a silver Dodge, which had a temporary Illinois license plate duct taped to the rear of the vehicle, police said. After running the plate number, Dyer police discovered the license plate was registered to a Mitsubishi.

Police began following the car, and as it arrived at Up Your Alley, Dyer and Schererville police attempted to pull the vehicle over before it fled, travelling westbound on U.S. 30 "in a reckless manner during heavy snowfall and moderate traffic," police said.

The vehicle gave chase until Calumet Avenue, where it crashed into two cars before stopping on top of a snowbank west of U.S. 30 and Calumet, police said. No one was seriously injured in the crash.

The five people in the car fled, but officers apprehended and arrested the group after a "brief foot pursuit," according to a police report. Conley was found hiding in the bathroom at Texas Roadhouse, officers said.

Police found a black Ruger 9 mm handgun with a fully loaded magazine and one round in the chamber, 22 1/2 grams of marijuana and an empty Glock 9 mm magazine in the car, according to the police report.

The Ruger handgun was later determined to be stolen on Aug. 14, 2019, from Cedar Rapids, Iowa, according to the police report.

Conley, Maple and Turner were taken to the Lake County Jail, though it was unclear if they remained there Saturday night. The Lake County Sheriff's Department did not respond to a request for more information.

The vehicle crashed into two other vehicles at Calumet Avenue and the suspects began running away on foot, police said. All five suspects were captured.

Northwest Indiana police on alert as carjackings increase in Chicago

An increase in carjackings across the state line has prompted Northwest Indiana police agencies to be on high alert.

2-year-old hospitalized with gunshot wound to the head, police say

A 2-year-old was hospitalized after sustaining a gunshot wound to the head Friday afternoon in East Chicago, police said.

A 57-year-old Michigan City man was pronounced dead at the scene of a crash after he was struck by an oncoming vehicle on U.S. 12 Friday night, police said.

The Lake County coroner released preliminary info on a pair killed in a suspected murder-suicide Friday in the 800 block of Fayette Street in Gary.

Three people, including an off-duty police officer, were wounded during an altercation Sunday evening, police said.

Those wounded included a 24-year-old Gary woman shot by two would-be robbers and a 31-year-old Merrillville man who sought refuge in a gas station after being shot.

The driver struck a St. John police squad car while trying to make another U-turn, police said. The squad car ended up in a snow-covered ditch after the collision and had to be pulled out.

The man at one point tried to pull himself, and two officers in turn, back into the freezing water and pleaded for police to kill him, an official said.