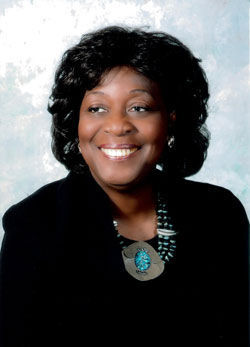 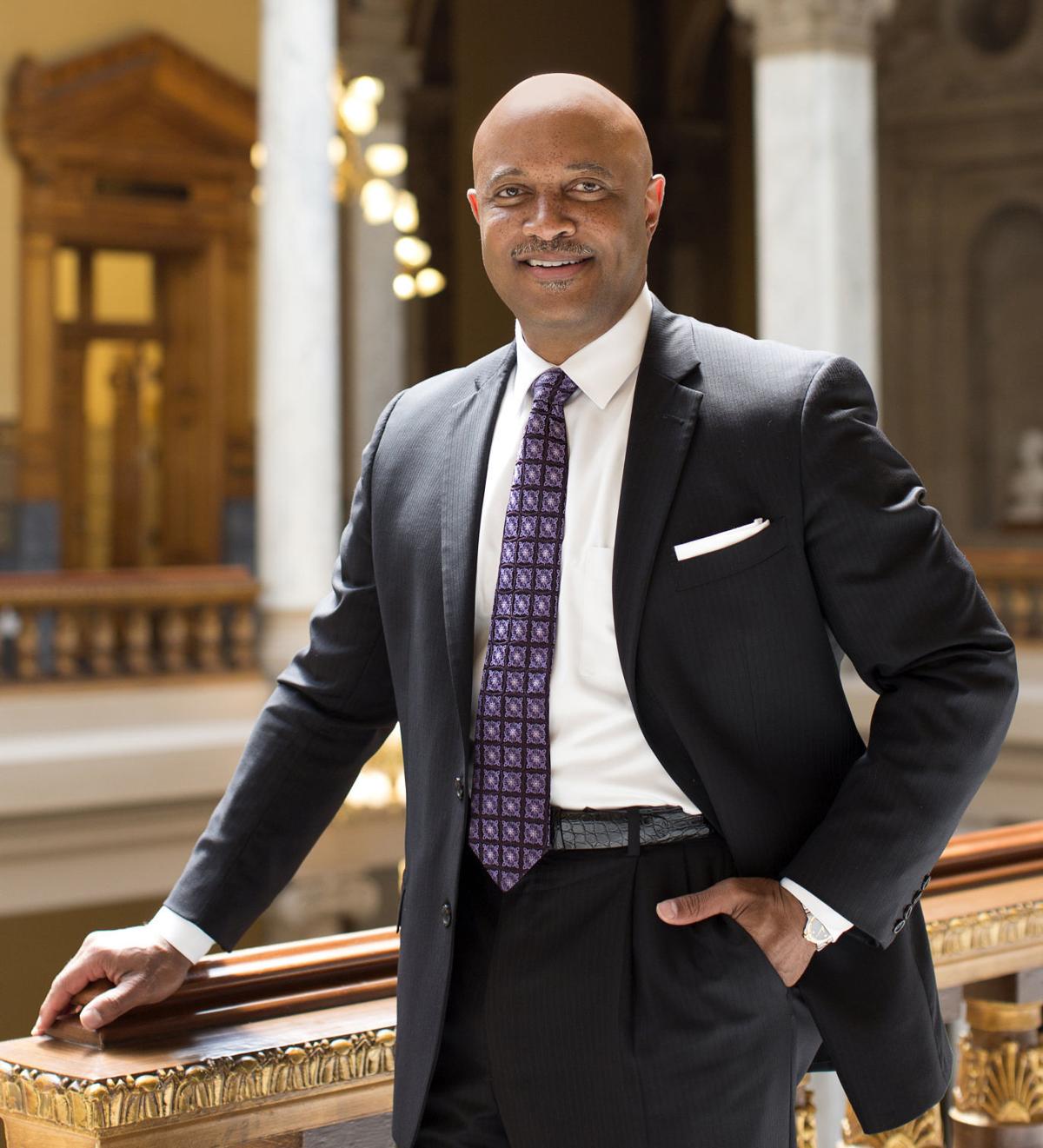 “No citizen is above the law, even if that citizen happens to be a public office holder,” Attorney General Hill said in a news release Monday. “You can disagree with a law. You can lobby to change it. But you cannot ignore or disobey it. In this case, we are taking action to make sure the law is upheld and that financial restitution is made for monies that were misappropriated.”

Councilwoman Mary Brown was an employee of Gary Sanitary District from 1995 through Jan. 1, 2016, when, because of the 2013 state law against double-dipping, she was deemed to have resigned her position. She continued receiving compensation for this position until June 26, 2018, when she provided her personal resignation to the district.

Brown was elected to the Gary City Council in 1999, took office in 2000, and has been re-elected five times.

While Brown was serving her fourth term on the City Council, the state passed a law holding that “an individual is considered to have resigned as a government employee when the individual assumes an elected office of the unit that employs the individual.”

This law took effect in January 2013, though it did allow affected officeholders to serve out the remainders of their terms without resigning from other employment.

Brown should have resigned from the Gary Sanitary District following her re-election to the City Council in November 2015 to comply with the law, Hill said, but instead began her new term of office on Jan. 1, 2016, while also continuing in her other position.

A State Board of Accounts audit, published Nov. 30, charged Brown with misappropriation based on the improper compensation she received for a position she legally was deemed to have resigned.

She has been ordered to reimburse the Gary Sanitary District $132,742.35 in wages for the time she held both positions in violation of Indiana law.

The SBOA audit comes on the heels of a Lake Superior Court judge’s ruling June 25 to uphold a state law against double dipping, ruling in favor of the AG’s office and Indiana State Examiner Paul Joyce, who defended the ethics law.

Both the AG’s office and SBOA had argued Brown was in violation of a 2013 state ethics law that forbids local government employees from holding public offices that give them financial and policy-making authority.

Messages left with Brown seeking comment have not been returned.

CROWN POINT — Days before he was taken into custody following a standoff with police, a Hobart Township man fought with his father, fired shot…

GARY — A new state audit is prompting the city to keep better track of its pictorial books, and the sales and donations of said books.

Gary City Councilwoman Mary M. Brown will quit her job at the Gary Sanitary District rather than give up her 3rd District Council seat, follow…