A screenshot of the Airbnb location shows multiple bunk beds in the rooms. 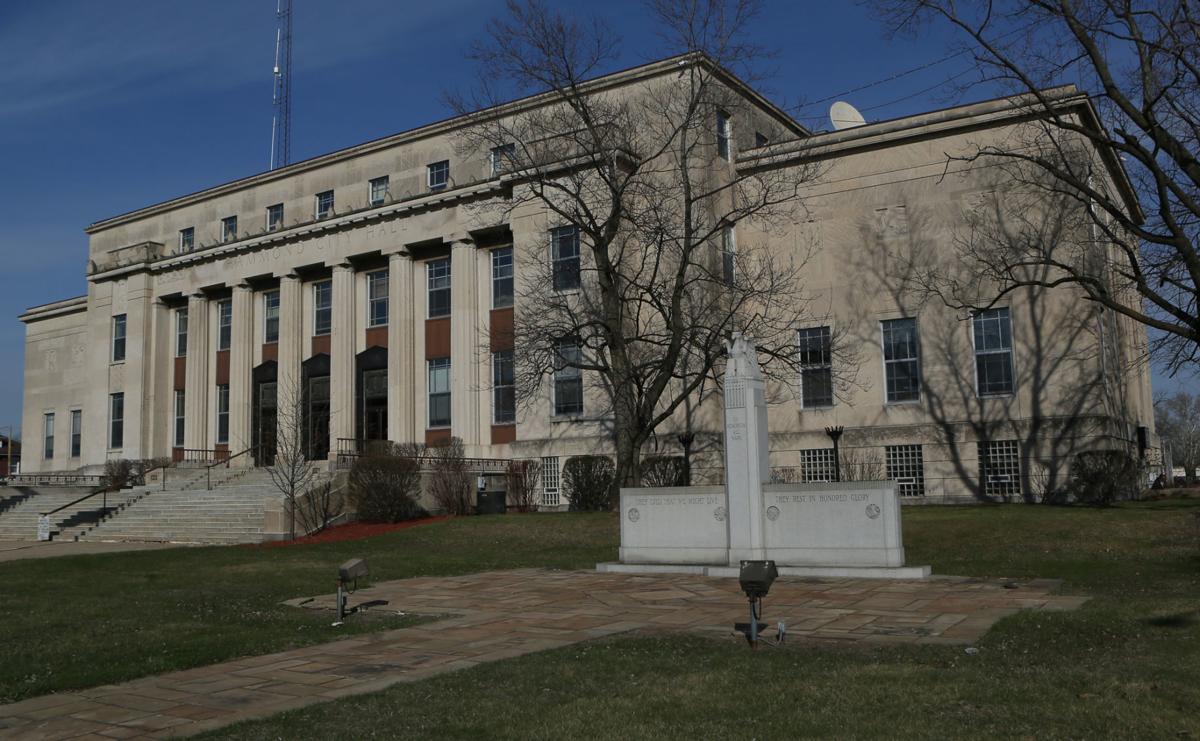 HAMMOND — While Airbnb properties have been a modern-day go-to for thrifty travelers, one Airbnb destination has become the center of controversy for a Northwest Indiana city.

A Hammond address that started as the subject of neighborhood complaints has progressed into a hashtag, #2030Stanton, on the Hammond mayor's Facebook page.

On Tuesday, Hammond Mayor Thomas McDermott Jr., posted an announcement saying a lawsuit against the homeowner of 2030 Stanton Avenue in Hammond's Roberstdale neighborhood is underway.

The single-family, two-story house has been converted to allegedly board as many as 62 lodgers per night, Hammond's attorneys wrote in a court document.

On Monday, Hammond city attorneys filed a summons, delivered by the Lake County Sheriff's Department, to the property owner of 2030 Stanton Ave., which is located in Hammond but has a Whiting address.

The homeowner has a 20-day window of time to respond to the notice, or the judge will rule in favor of the city of Hammond and the owner will have to cease using the property for commercial lodging, according to court documents.

"There are fire hazards, parking issues and general safety concerns when it comes to this situation," Westland said.

The initial letter, on April 5, from the city attorney to the homeowner said that if they do not cease selling short-term lodging at their residence by April 12, a lawsuit would be initiated.

The homeowner did not respond to the attorney and is allegedly continuing to use the house as an Airbnb, court documents state.

The neighborhood is zoned as R-1U, meaning the residence cannot operate as a short-term lodging facility or be rented through Airbnb, according to the legal notice. The city has also issued multiple citations for parking and excess garbage violations, the attorney wrote.

The Hammond Police Department has used a substantial amount of resources responding to complaints that include alleged criminal activity, court documents said. That is why the city is also seeking monetary damages, Westland said.

LAKE STATION — Flames were burning through the roof of a house that became fully engulfed Tuesday night.

GARY — An abandoned house was destroyed by a fire Monday night.

HAMMOND — Police seized a firearm, drugs and cash while searching the apartment of a wanted man.

That's So Region Podcast: Share an Airbnb with 61 strangers and a farewell to a sweet prince

VALPARAISO — Theft suspects strolled out of a store with $500 worth of Apple products in tow without paying, police say.

Hammond gets court order to shut down Airbnb house

That's So Region Podcast: The Dark Lord Rises, Twilight of the Steakburger, and the Buzz over the Great Honey Spill of 2019

The That's So Region panel talks about the Region craft beer holiday of Dark Lord Day, how Steak 'n Shake finds itself in sudden financial per…

HAMMOND — One address in the Robertsdale area has been the recent blight of city officials, police and neighbors alike, Mayor Thomas McDermott…

Airbnb hosts in Northwest Indiana brought in more than $3.5 million in 2018

Airbnb hosts in Northwest Indiana pulled in more than $3.5 million in extra income in 2018, with LaPorte County claiming the largest chunk.

A screenshot of the Airbnb location shows multiple bunk beds in the rooms.