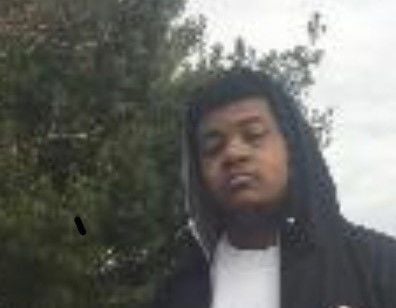 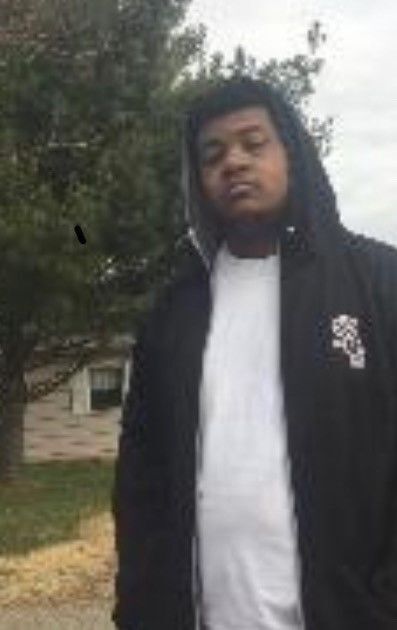 LAKE COUNTY — Two "armed and extremely dangerous" individuals are being sought for a shooting on May 20 on a Region interstate, Indiana State Police said.

On Wednesday arrest warrants were issued for Jalen Tyrone Robinson, 22, of Hammond, and Lajahnis Ziyar Rosemond, 16, of Gary, ISP said. Though Rosemond is a juvenile, police said he is being charged as an adult.

"Our detectives and troopers that assisted deserve a ton of credit," ISP Sgt. Glen Fifield said. "There were tireless and long hours tracking down leads and investigating."

ISP said both Robinson and Rosemond are considered to be armed and extremely dangerous, and anyone who knows of their whereabouts is asked to call ISP at 219-696-6242 immediately.

At 8:30 p.m. May 20 staff at Methodist Hospitals Northlake Campus alerted troopers of a walk-in gunshot victim.

Investigations revealed that before the shooting, there was a fight between multiple people in Portage. As a group of people left and drove west on I-80/94, a red passenger car open fired on their vehicle with a handgun, police reported.

An 18-year-old passenger suffered a serious injury and was taken to the hospital. The victim's current condition is unknown.

Canary Islands: Houses and crops are threatened by the lava flow

This farm in the U.K. is for animals with special needs

This farm in the U.K. is for animals with special needs

How a Jordanian travels the world from his basement

How a Jordanian travels the world from his basement

2 charged in I-94 shooting had run-in with victims at beach, records show

The 18-year-old victim underwent several surgeries as a result of her wounds and will need long-term physical therapy, court records state.