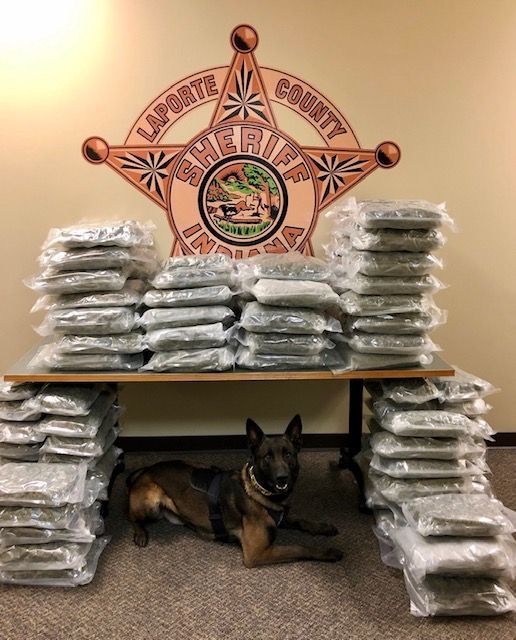 Marijuana confiscated Tuesday by police during a traffic stop along the Indiana Toll Road in LaPorte County. 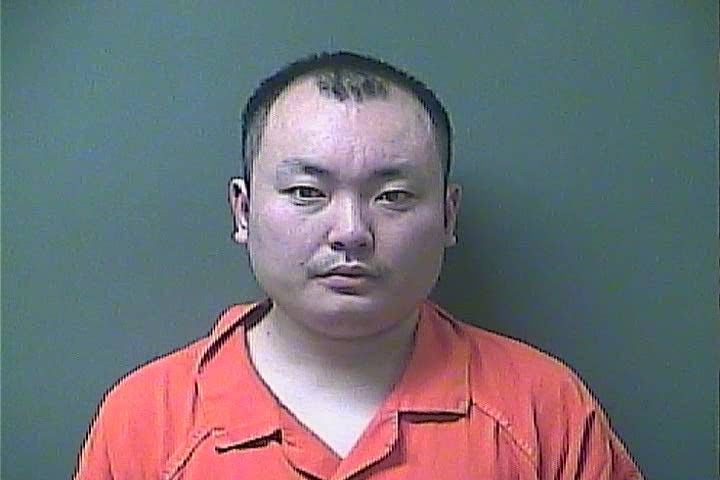 LAPORTE — Police said they confiscated a large quantity of marijuana Tuesday and took a California man into custody during a traffic stop along a local stretch of the Indiana Toll Road.

An officer with the Domestic Highway Enforcement program said he was traveling east on the toll road around 3:22 p.m. when he noticed a vehicle ahead committing several traffic violations.

The officer stopped the vehicle during which time a large quantity of marijuana was discovered.

The driver, 31-year-old Zhaoyao Luo of Sacramento, California, was arrested on a felony count of dealing/delivery of marijuana.

Plan for pot possession summons, instead of arrest, endorsed by Lake County Council

DHE, a High Intensity Drug Trafficking Area initiative, is designed to disrupt the flow of drugs and weapons.

A 27-year-old who twice fled from police after being discovered in possession of a gun without a permit told an officer he feared he'd be shot, police said.

He is suspected of stealing hundreds of dollars of merchandise from a local Meijer store.

Here are recent bookings into the LaPorte County Jail.

He reportedly told police he was stressed about an upcoming court date and the purchase of a new home.

Police say he told them he needs to sell marijuana to make money to take care of his family.

1 dead after SUV crashes into semi on I-94, police say

Authorities said at this time it is unknown why the driver of the SUV drove off the roadway and into the semitrailer.

Marijuana confiscated Tuesday by police during a traffic stop along the Indiana Toll Road in LaPorte County.