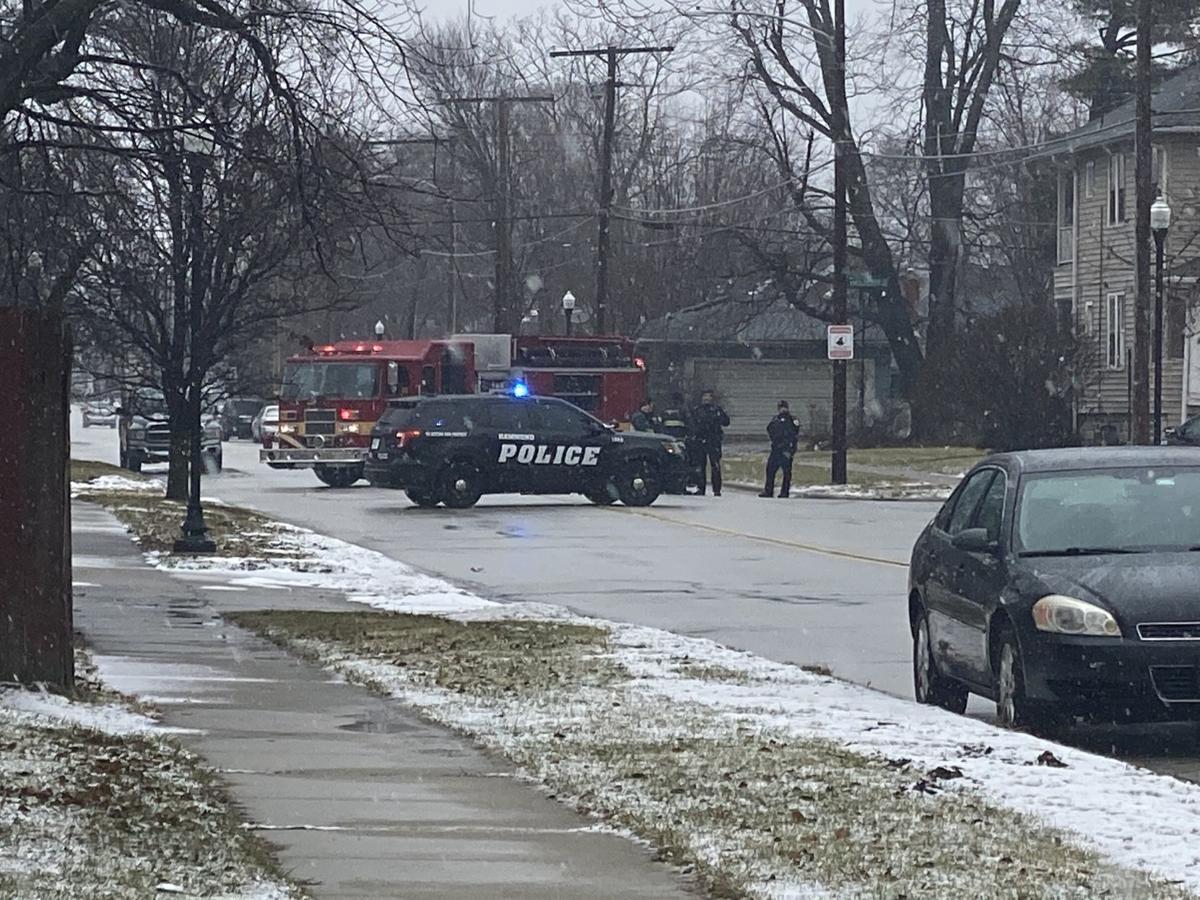 Authorities work a scene in the 500 block of Spruce Street on Saturday in Hammond. 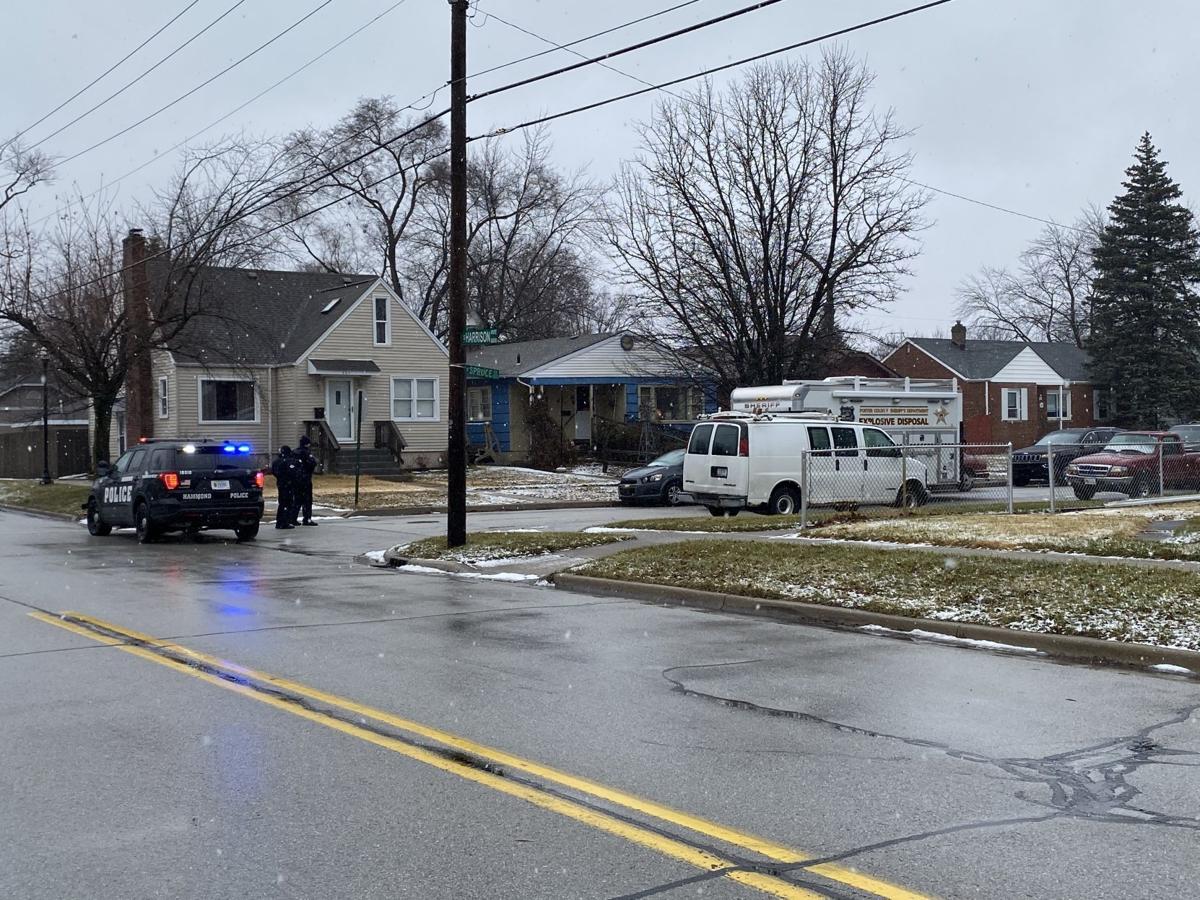 Authorities block off an intersection near the 500 block of Spruce Street on Saturday in Hammond.

HAMMOND — The Porter County Bomb Squad evacuated neighbors around a Hammond home after family members found a box with wires sticking out of it in a deceased man’s residence.

Officers were called to a home in the 500 block of Spruce Street shortly after 8 a.m. Saturday after a family member found a suspicious item inside the home, Hammond police Lt. Steve Kellogg said.

A man who lived in the home recently died and relatives, while going through his belongings, found a box with wires sticking out of it. Police agreed the device looked suspicious and for security measures called the Porter County Bomb Squad to inspect the mysterious box.

Two neighboring houses were evacuated for precautionary safety measures, Kellogg said. In addition, a block in each direction was cordoned off to minimize traffic around the house.

The bomb unit determined the box was not an explosive device and no one was injured.

Kellogg said while the device has been cleared as not being dangerous, it is still unknown what the object is.

The scene was cleared around 2:15 p.m. and neighbors were able to return to their homes. Hammond police, firefighters and the bomb squad also left the area.

“Hammond Police would like to thank the Porter County Bomb Squad for their quick response and expertise,” Kellogg said.

More in ICYMI: Here are the most-read stories from the weekend (3 of 5)

Michigan City police are asking for the public's help in identifying a man they say has been stealing credit and debit cards from senior citizens.

A man entered the cellphone store and pointed a handgun at the clerk, ordering the employee to place store items into a duffel bag, police said.

On Friday police filed more charges against Kenneth Wayne Ashley, 62, heaping on a total of 12 felony counts. The string of robberies included 10 different businesses between October 2019 and January 2020.

Police began searching for the girl Saturday afternoon after she was reported missing by her family.

'There's some good in this world': Marine veteran reunited with lost dog

Hobart resident Natalie Padilla, a Marine Corps veteran with disabilities, was ecstatic when she was reunited with her 18-month-old dog, Dart.

Jenny Tomson, 44, of 754 Trenton St. in Crown Point, was found by firefighters as they conducted a search of her house following the blaze, officials said.

Authorities work a scene in the 500 block of Spruce Street on Saturday in Hammond.

Authorities block off an intersection near the 500 block of Spruce Street on Saturday in Hammond.