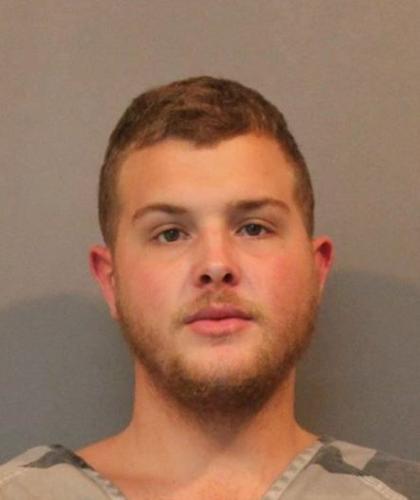 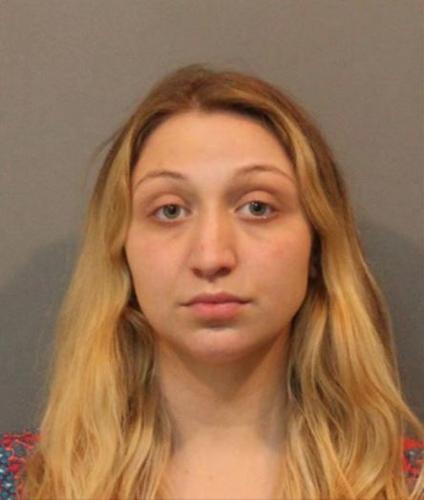 CROWN POINT — A Hobart man made an initial court appearance Friday on charges alleging he injured a 5-year-old boy for a second time this year.

Blake M. Neyhart, 22, of Hobart, is accused of leaving an adult-sized handprint on the boy's face Aug. 29 and causing a laceration to the boy's forehead that was so deep medical staff at a local hospital could see the boy's skull.

The boy also had bruises on his arms, legs and neck, court records state.

At the time of the alleged abuse, Neyhart was free on bond on charges he injured the boy with a belt in May in Hobart, Lake Criminal Court records state.

The mother, Michaella C. Mitchell, 23, of Hobart, also was charged last week with neglect of a dependent and assisting a criminal, both felonies, and misdemeanor false informing. Mitchell was wanted Monday on an arrest warrant.

Neyhart pleaded guilty Sept. 28 to battery on a person less than 14 years old in connection with the abuse in May. Judge Diane Boswell accepted his plea agreement and sentenced him to two years with jail, all of which were suspended in favor of probation.

Neyhart agreed to have no contact with the boy until he completed parenting and anger management cases, records state.

Neyhart was arrested Thursday in connection with the alleged abuse in August.

A magistrate entered not guilty pleas on his behalf to felony charges of neglect of a dependent resulting in serious bodily injury and two counts of domestic battery to a person under 14.

According to court records, Mitchell brought the boy to Franciscan Health hospital in Crown Point, where she allegedly told medical staff she bumped into her son, causing him to fall head-first into the corner of a coffee table. She claimed the handprint on the boy's face occurred after he fell asleep on his own hand during the ride to the hospital.

The boy needed multiple stitches to his forehead because of his injuries, records state.

The boy told a Hobart police officer who visited the hospital he fell onto a coffee table, but he also mentioned during their conversation that Neyhart was at his mother's home and was mad that day.

Neither Neyhart nor Mitchell showed up for a scheduled interview at the Hobart Police Department, records state.

A relative brought the boy to the Lake County Sheriff's Department Special Victims Unit for an interview Sept. 7, and a detective found the boy sitting on Mitchell's lap when he arrived, records state.

Police told Mitchell to leave, and staff overheard her tell the boy, "Remember what we talked about," records allege.

When the boy exited his interview, the relative asked the boy if he told the truth, and the boy replied," No, I don't want mommy to go to jail," records state.

During a subsequent interview, the boy told a detective Neyhart got mad and hit him and his mother picked him up and took him to a hospital.

Police checked with Mitchell's employer and learned she arrived for work Aug. 29, but she left about two hours later without giving an explanation, records state.

One person died and there are no other reported injuries at this time, he said.

Man takes the stand to claim self-defense; jury convicts him of murder

"Don't let the defense twist you into thinking the victim in this case is Courtney Moss," a deputy prosecutor said. "Courtney Moss had a gun the whole time."

After three days of deliberations, a jury found the man guilty of two felony counts and cleared him of a third.

The driver refused to pull over and in an attempt to flee, cut off another vehicle and drove through alley ways.

Despite a reckless story online, Prince William and Kate are not seperated