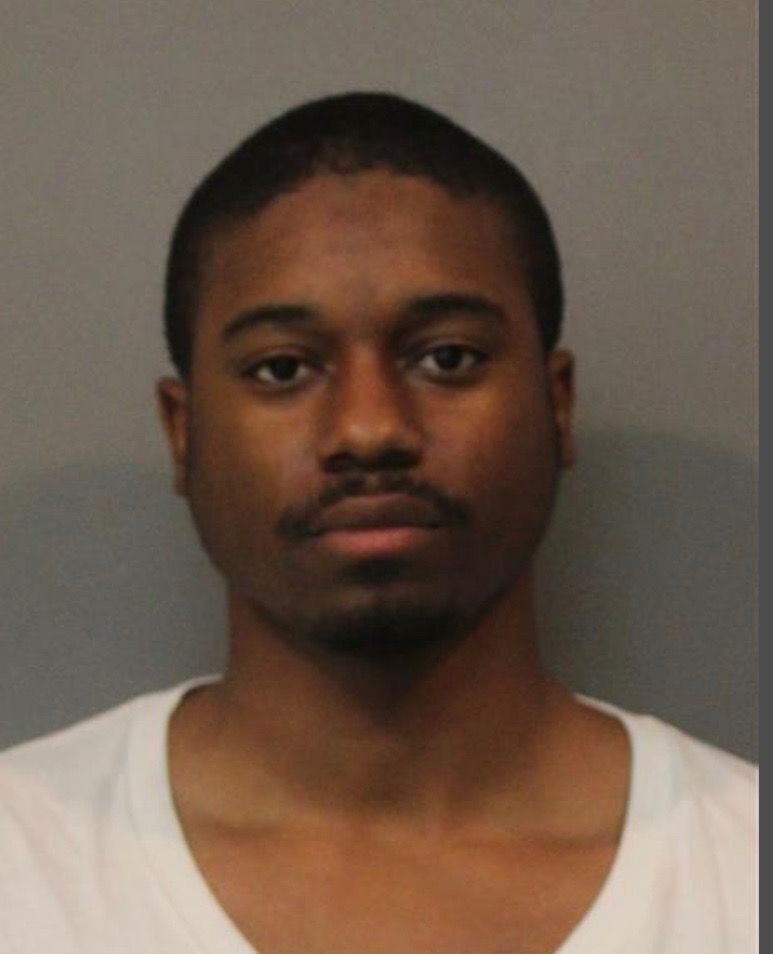 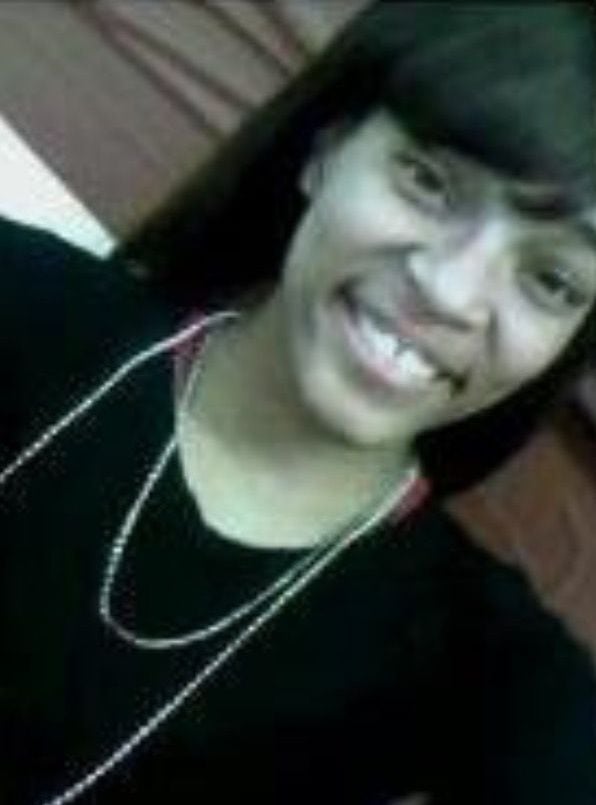 Rochelle Thomas Stubblefield, 20, of Merrillville was last seen Nov. 10 leaving Calumet College of St. Joseph, where she was a student studying criminal justice. She was eight-months pregnant at the time of her disappearance.

CROWN POINT — The boyfriend of a pregnant woman who went missing in November 2015 pleaded not guilty Tuesday to charges alleging he murdered her and their unborn child.

Derron Fuller, 25, is accused of killing Rochelle Thomas Stubblefield, 20, on Nov. 10, 2015, after she left Calumet College in Hammond.

At the time of her disappearance, her family said she already had named her yet-to-be-born son Amir Dashaun Thomas Stubblefield and was studying criminal justice with hopes of becoming a police officer.

"We never had any problems with her," her mother, Thelma Thomas, said in 2015. "She got good grades."

Fuller, of Fort Knox, Kentucky, was arrested earlier this month and extradited to Lake County. A Lake Criminal Court judge entered not guilty pleas on his behalf Friday to two counts of murder — one alleging he killed Stubblefield and the other involving the fetus — and one count of obstruction of justice, a level 6 felony.

Fuller's attorney, Scott King, said he found it odd that police investigated the case nearly five years ago and had not gathered any significant new evidence before charges were filed.

Records show investigators re-interviewed a woman in August 2019, who gave a formal statement that Fuller admitted to her he killed Stubblefield after she picked him up in November 2015 from the area where Stubblefield's car was found abandoned in Gary.

Shortly after Stubblefield disappeared, police contacted Fuller, who said Stubblefield had talked about going to Atlanta. He denied he was Stubblefield's boyfriend and told police he was not her unborn child's father, records state.

"She's telling her mom that it's mine, but I don't know why," Fuller allegedly told a detective.

Two witnesses came forward that fall and told police Fuller told one of them that he didn't want to pay child support, so he choked Stubblefield and stabbed her in the temple. The witnesses said Fuller told them he buried Stubblefield's body near Williams Elementary School in Gary and abandoned her car near the Dorie Miller Housing Complex, records allege.

Police recovered Stubblefield's car in the 1800 block of Martin Luther King Drive in Gary and found Stubblefield's broken eyeglasses and her red and black shoes in the area, records state.

Police searched the area near Williams Elementary at 19th and Martin Luther King Drive in August 2016 and January 2017. A K-9 indicated the possible presence of human remains in 2017, but no body was found, records state.

Police learned Fuller was involved with another woman in November 2015 and spoke with her.

She told police Fuller called her to pick him up at the track at Williams Elementary School and said he did something to Stubblefield, records state.

In August 2019, investigators went to Texas to re-interview the woman and offer her immunity from prosecution.

She told authorities Fuller threw Stubblefield's belongings out a car window after she picked him up and admitted to her that he choked Stubblefield to death, records allege.

GARY — Police and family members are asking for the public's help in finding a pregnant Merrillville woman who went missing last month.

The baby likely was kicked or punched in the abdomen after a feeding and immediately died, an official determined. The death was ruled a homicide.

Body found on road, believed to be struck by vehicle, fire chief says

The identity of the deceased is unknown at this time, however the victim was described as an adult male, officials said.

Police say they were called out late Monday night for a report of a fresh bullet hole in a third-story window of St. Catherine's Hospital.

Two of Kevin Pratchett's friends found his body March 13, 2003, inside his home, according to the FBI. On Tuesday, authorities arrested a man in Ohio on charges alleging he slashed Pratchett's throat.

This was the second victim to report being fired upon while driving Wednesday.

The man told police he was sitting in the passenger seat on his phone when he heard a loud pop and saw he shot himself, records state.

No bond for man charged with murdering girlfriend, her yet-to-be born child in 2015

Derron Fuller, 25, is accused of killing Rochelle Thomas Stubblefield, 20, and her yet-to-be born child Nov. 10, 2015, after she left Calumet College in Hammond.

Rochelle Thomas Stubblefield, 20, of Merrillville was last seen Nov. 10 leaving Calumet College of St. Joseph, where she was a student studying criminal justice. She was eight-months pregnant at the time of her disappearance.