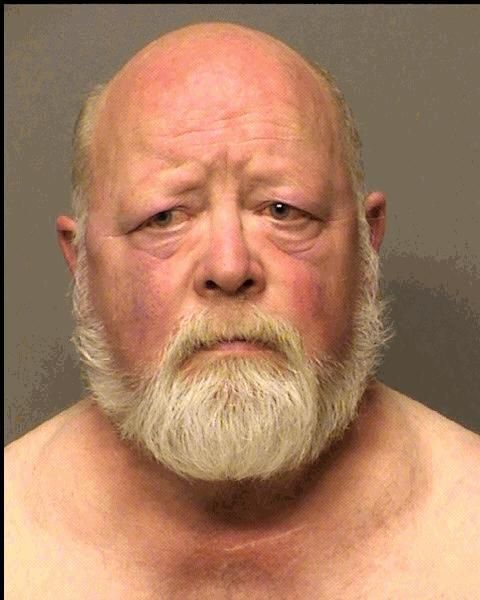 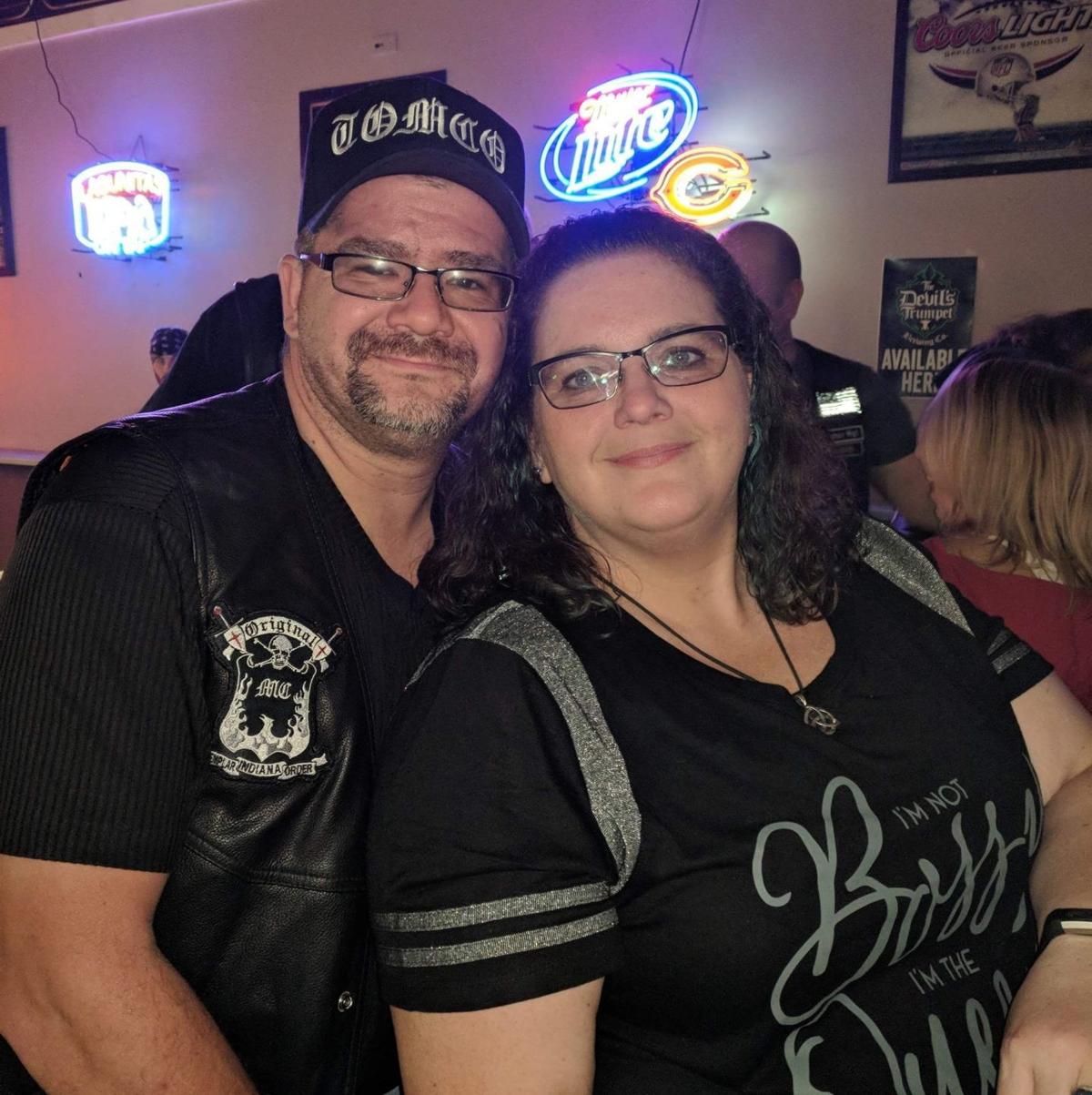 VALPARAISO — A Portage business owner pleaded guilty Friday to driving drunk just more than a year ago and causing a vehicle collision that killed a married couple, who left behind five children.

Bradford said sentencing is to be argued with 68-year-old Stutler — who faces two to 12 years behind bars on each count — and attorneys battling it out over whether the terms will run concurrent or consecutive to one another, thus greatly enhancing his time in prison.

Stutler will be eligible to receive one day off his sentence for every three days served, the judge said.

Bradford took the proposed plea agreement under consideration until Jan. 3, at which time he will carry out sentencing if he accepts the deal. Attorneys requested a half day to argue sentencing.

Stutler was found to have a blood alcohol level more than twice the legal limit Sept. 19, 2018, along U.S. 20 at Willowcreek Road when he turned in front of a motorcycle carrying Amy and Peter Jackson. The couple were thrown from their motorcycle and died, police said.

The couple left behind five children ranging in age from 4 to 18.

Stutler has three prior drunken driving convictions from 1991, 2010 and 2014, according to court documents.

Police said Amy and Peter Jackson were headed out for a date night to have dinner and spend time with each other when the crash occurred not far from their home.

Valparaiso resident and father of Amy Jackson, Edward Monette, said shortly after the crash how difficult it was for the oldest child to suddenly find himself in the role of executor and having to sign the death certificates of his parents.

"He's not ready for that," Monette said.

Stutler had lived in Portage for 32 years at the time of the crash and is owner of Stutler Architects, defense attorney Ken Elwood said at the time.

5 important stories you need to know from the weekend: 60-year-old man dies from gunshot wounds after crash, officials say

VALPARAISO — A Nov. 12 trial has been scheduled for a Portage man with three prior drunken driving convictions, who is now charged with drivin…