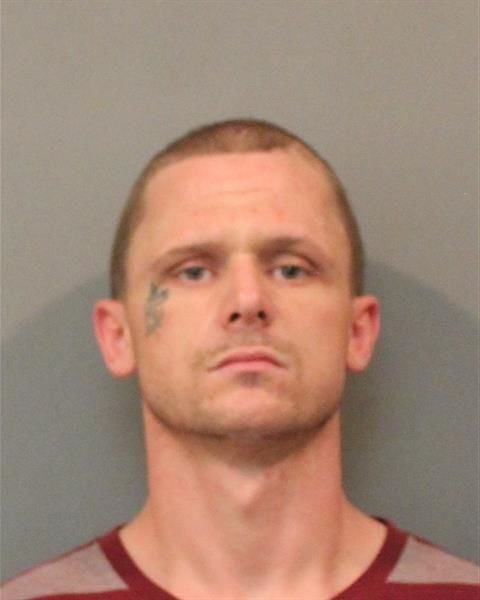 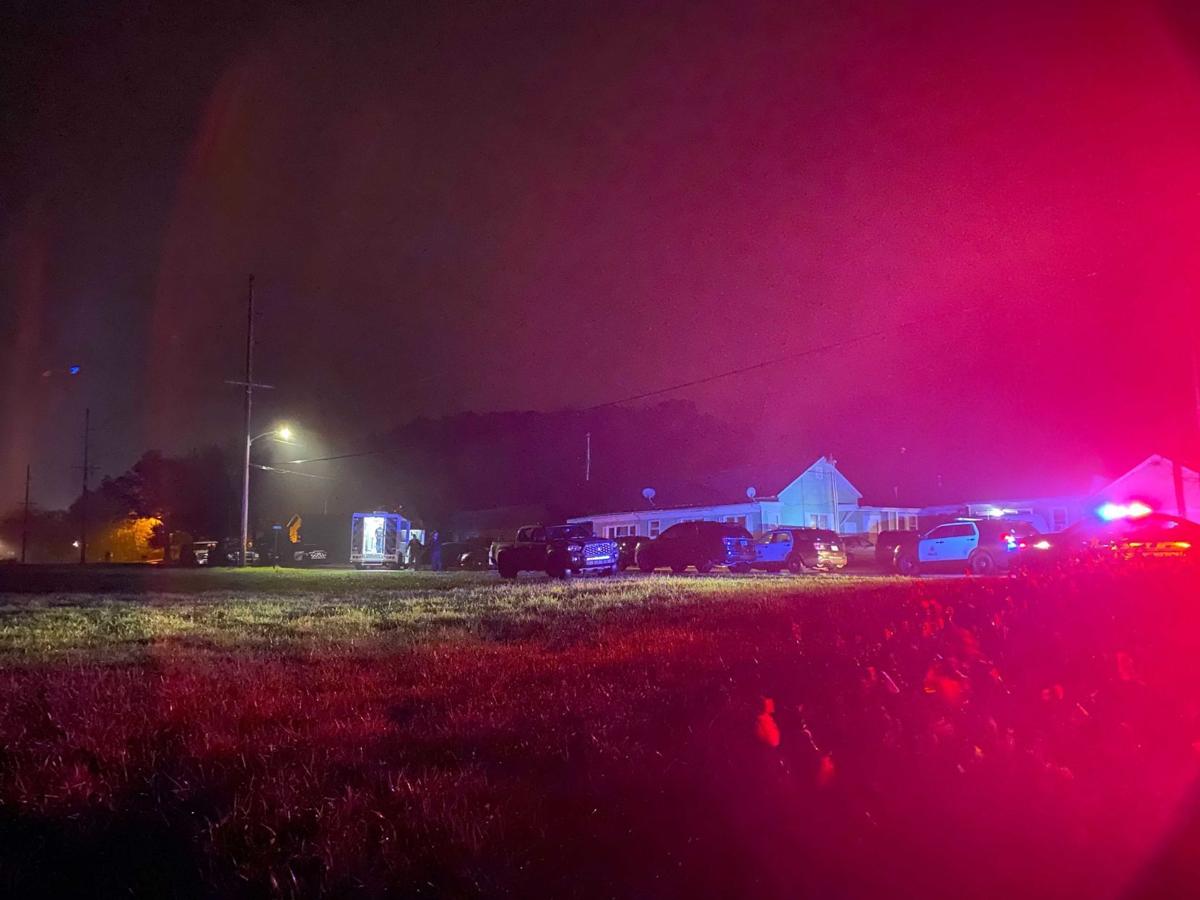 Police surrounded a Cedar Lake home Tuesday night as they attempt to get a woman to exit.

CEDAR LAKE — A 29-year-old Cedar Lake man faces 13 charges after his home was surrounded by Northwest Regional SWAT team members Tuesday night, who repeatedly demanded he come out of his residence unarmed.

On Tuesday night police were called to the 7200 block of West 43rd Avenue in Cedar Lake to investigate a report of attempted murder and domestic battery, according to court documents.

A Cedar Lake officer spoke with a 29-year-old Oak Lawn woman who said she and her four children, ages 2, 4, 6 and 8, were visiting Olson, who is her ex-boyfriend, and were staying over at his home. She alleged he became violent toward her early Tuesday and threatened to kill her and her children if she called police.

The woman told police he had punched her in the face, kicked her legs and used a metal curtain rod to hit her on her upper left thigh, court reports said. At one point she said Olson allegedly put a handgun to her head and threatened to kill her.

The victim also accused Olson of making her 2-year-old “eat candy off the floor like a dog” and hiding her children’s belongings in his vehicle. The woman’s sister and father arrived at the residence in separate vehicles around 6 p.m. after she called them about the situation.

The woman’s sister alleged that when she went to the front door, Olson pointed a small handgun at her head and pulled the trigger, however the gun clicked but did not fire. Olson then told her she was lucky before firing two more shots as she and her sister ran away, court reports claimed. Neither woman was hit by gunfire.

The children left with the woman’s father and the sister left the residence and picked up the victim, who had ran down the street. The women drove to a gas station to call police, telling officers that Olson allegedly had multiple firearms in his home.

The Northwest Regional SWAT team responded to the residence and was able to negotiate a peaceful surrender, in which Olson was arrested at 10:45 p.m. Police obtained a search warrant for the home and found broken furniture and a bent curtain hanger in the kitchen. Investigators also found several lighters and torches as well as a glass pipe, which police said is commonly used to smoke methamphetamine. In addition, officers found the victim’s and her children’s belongings in Olson’s vehicle.

A single-shot, metallic .22-caliber Derringer pistol, which matched the victims’ descriptions of the firearm Olson used, was also found containing a spent shell casing inside a mailbox outside the home, police reported.

The officers who met with the woman said she was trembling and her clothes were in disarray. Police reported seeing fresh bruising on the woman’s eye, her neck and her left upper thigh. Despite her visitation to his residence, the woman informed police she did have a no-contact order filed against Olson.

Olson is currently being held at Lake County Jail without bail and his next court hearing date has not yet been set.

Person of interest in teens' double homicide taken into custody

Police seek duo suspected of stealing over $1,500 in goods from Valpo Walmart

Police have released photos of two suspects wanted in connection with the theft and are asking anyone with more information to come forward.

"This motion is not filed for the purpose of undue delay," defense attorney Mark Chargualaf wrote in his motion.

Police said the man may face more charges after allegedly being physically and verbally abusive toward officers and hospital staff in Rensselaer.

The woman's son is accused of punching and kicking a woman in October 2020, hitting her with a metal rod, forcing her 2-year-old to eat candy off a floor and pointing a gun at her sister.

Police surrounded a Cedar Lake home Tuesday night as they attempt to get a woman to exit.