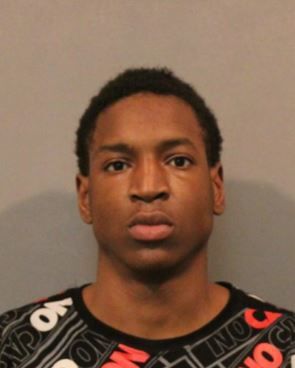 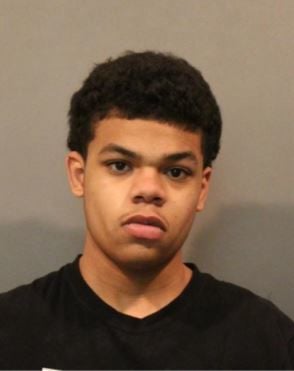 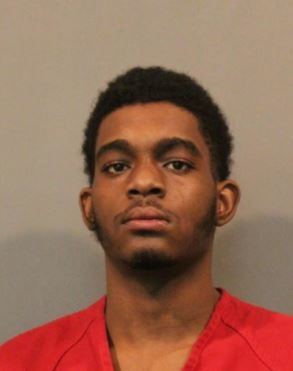 CROWN POINT — Lake County prosecutors have dismissed charges against two of three defendants charged in a shooting last year that left a teenage boy dead and wounded a man.

Devonte T. Phillips, 20, Thaddeus S. McWilliams, 18, and Christian I. Nelson, 17, all of Gary, each were charged in March with murder and two counts of attempted murder in connection with the shooting July 5, 2020, in the 800 block of Pierce Street in Gary.

Christopher Watson, 16, of Gary, was killed in the shooting, and a 56-year-old man was wounded. Shots also were fired at a woman, who was not hurt, police said.

Only Phillips remains charged in the shooting.

Phillips is accused of targeting the family of Xavier Watson, who was charged with fatally shooting Phillips' brother, Phillip Phillips, 21, and Trevion Hudnell, 19, on May 18, 2020, in Gary. Prosecutors dismissed charges against Xavier Watson and a co-defendant about a week after they were filed due to insufficient evidence.

An eyewitness told police Devonte Phillips, McWilliams and Nelson exited a gangway July 5, 2020, and began shooting at Watson's family members, who were in the process of moving because they had been receiving threats, according to Lake Criminal Court records.

In a motion to dismiss charges against Nelson, Lake County Deputy Prosecutor Daniel Burke wrote, "The state is in possession of credible evidence that the defendant was not involved in the alleged crime."

Burke filed a similar motion to dismiss charges against McWilliams.

"The state is in possession of evidence that calls into serious question the identification of the defendant in the commission of the crime, and as a result cannot prove this case beyond a reasonable doubt at this time," Burke wrote.

Phillips has pleaded not guilty. He's currently awaiting a decision on his petition to let bail.

Defendants in murder cases have a right to petition for bail, which can be granted if the court finds the state cannot prove "by a preponderance of the evidence" that the presumption of a defendant's guilt of murder — not a lesser offense — is strong.

Devonte Phillips is next scheduled to appear before the judge Nov. 8.

3 accused of killing teen in retaliation for previous double homicide