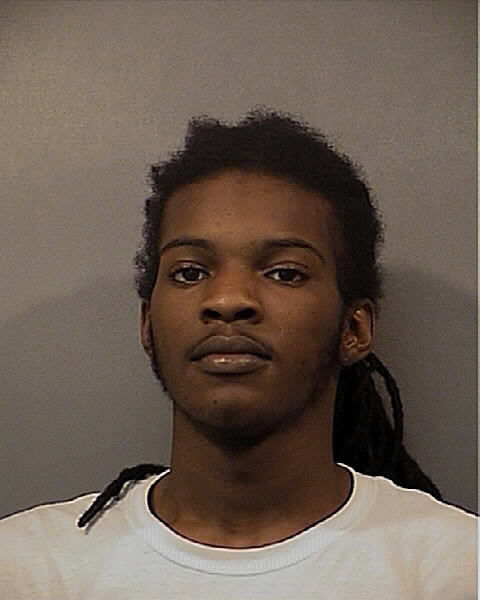 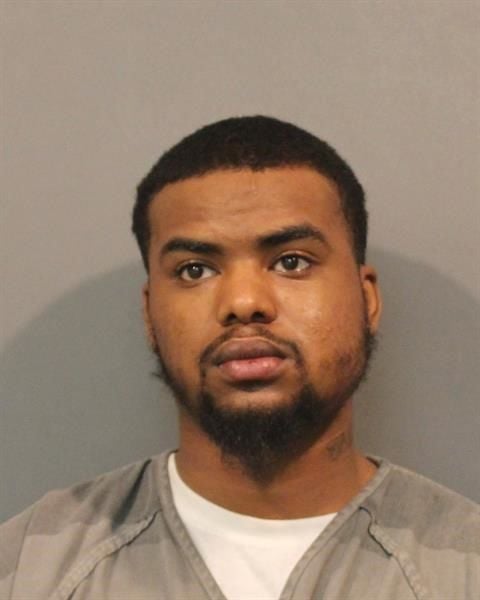 CROWN POINT — Prosecutors dropped charges Thursday against the last of three men — one of whom has been identified by authorities as a suspect in at least four homicides — charged in connection with a 2014 slaying that police alleged was over marijuana.

Darrell M. Brown, of Gary, was charged with felony assisting a criminal on allegations he acted as the getaway driver.

The charge against Hodge was dismissed in November 2015, after a witness, Avery Flynn, was shot to death before his deposition could be taken. His statement to police could not be used at trial.

The charge against Brown was dismissed in May 2016, online court records show.

Darden's defense attorney, Arlington Foley, filed a motion in April seeking dismissal because the state failed to bring Darden to trial within a year.

Lake County Supervisory Deputy Prosecutor Eric Randall filed a motion Wednesday seeking to dismiss the case because of the legal issues raised by Foley and evidentiary issues, which left the state unable to prove the case beyond a reasonable doubt.

Lake Criminal Court Judge Pro Tempore Kathleen Sullivan granted Randall's request during a hearing Thursday. She also told Foley Darden he has a warrant for a traffic case in Gary City Court and should turn himself in.

According to court records, Flynn told police he, Hodge and Darden went to Hicks' home to buy and smoke marijuana in September 2014. Hodge asked Hicks for a gram of marijuana, then pointed a gun at him, records state.

Hicks pulled out his own gun and shot Flynn, and a fight ensued between Hicks and Hodge, records state. Hicks, 20, was shot twice in the back of the head.

Darden and Hodge were accused of taking 2 ounces of marijuana and money from the home.

Prosecutors filed charges against the three defendants in October 2014. A month later, Flynn, 20, of East Chicago, and Patrick Hopson Jr., 20, of Gary, were found shot to death in the front seats of a car parked and idling in the 4300 block of Massachusetts Street, Gary police said. No charges have been filed in their homicides.

The Hicks case isn't the first time prosecutors have dismissed a murder charge against Hodge, who was identified in testimony by a detective in February 2018 as a suspect in four homicides, including Flynn's.

A murder charge against Hodge in the shooting death of Laroi Griffin, 32, was dropped in 2015 because of insufficient evidence. Griffin was killed Feb. 9, 2013, in Gary.

Hodge is currently in custody on a 2016 attempted murder case in state court and a federal case in which he and co-defendant Teddia "Teddy" Caldwell are accused of killing Akeem Oliver, 29, of Gary, Oct. 8, 2016, near East 20th Avenue and Virginia Street in Gary. The state's case has stalled as the U.S. attorney's office moves forward.

Mom given limited visitation with children she is accused of abandoning

Murder defendant gunned man down as he sat at kitchen table, witness testifies

HAMMOND — Officers jumped into action Thursday night when they found a 21-year-old who was shot multiple times inside a vehicle.

'He beat me half to death': Son tells judge he wants no contact order against father

HAMMOND — Federal prosecutors will not to seek the execution of Teddia “Teddy” Caldwell, the estranged husband of a Gary city councilwoman.