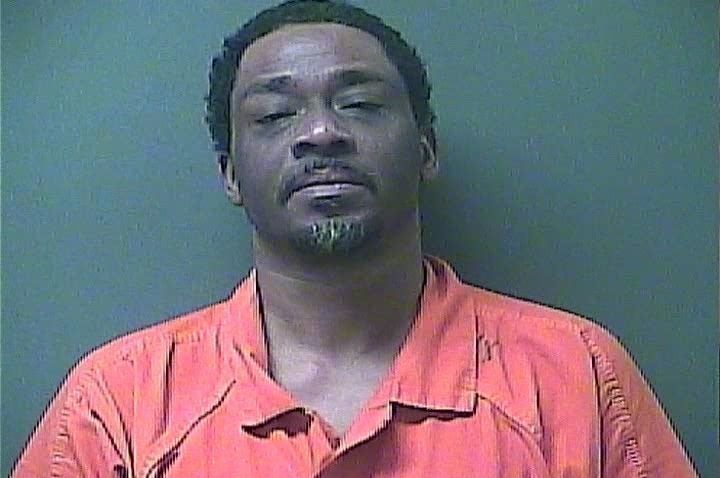 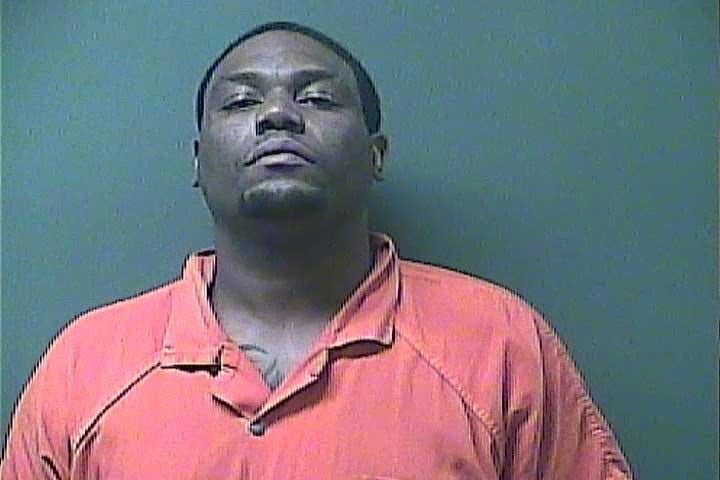 MICHIGAN CITY — The city continued its crackdown on illegal guns over the weekend with the arrests of two men on weapon-related charges.

A Michigan City police officer pulled over a vehicle at 3 a.m. Sunday for a traffic violation and found that the driver, Raymond Williams, 31, of LaPorte had a loaded handgun under his driver's seat, the department said.

"A further investigation revealed that Williams did not have an Indiana handgun permit to carry the firearm," police said.

Williams was taken into custody on a misdemeanor count of carrying a handgun without a permit, according to police.

Police then were called about 8:15 a.m. Sunday to a home in the 200 block of East Ninth Street for an unwanted guest complaint.

Police said they found Emerson Hart, 47, of Michigan City, in the residence and in possession of a stolen firearm.

"A further investigation revealed that Hart did not have an Indiana handgun permit to carry the firearm," police said.

Hart was arrested and faces felony counts of residential entry and theft of a firearm, and misdemeanor charges of carrying a handgun without a permit and criminal mischief.

He also faces charges of domestic battery and interference with the reporting of a crime from an incident the day before, police said.

The Michigan City Police Department said it has seized eight handguns and one rifle during a variety of different investigations from April 1 through Monday.

"Officers will continue to maintain a 'zero tolerance' approach towards gun violence and firearm offenses," the department said.

Three competency evaluations were done and filed with the court.

Multiple spent handgun cartridges were collected as evidence and police are asking the public for video footage captured in the area.