CROWN POINT — A man charged in an OWI death case was released from jail without bond Friday to begin a medically-assisted drug treatment program while awaiting trial on house arrest.

Richard Westerhoff, 29, of Lake Station, is accused of driving drunk and high on cocaine when he caused a crash Dec. 10 that killed 20-year-old Julian Tinoco.

Westerhoff and two other people were injured in the four-car crash on 109th Avenue in Winfield. Westerhoff was charged Dec. 21 and turned himself into Dyer police Jan. 21.

Deputy Lake County Prosecuting Attorney Kathleen Kurowski argued against Westerhoff's release, saying his criminal history and a two-week gap between his release from a hospital and surrender to police showed he is a danger to the community and a flight risk.

Lake Criminal Court Judge Diane Boswell asked Westerhoff if he understood he would not be able to leave his home if released.

"You wouldn't have to worry about that, your honor," he said.

Westerhoff would not be able to obtain the full range of treatment recommended for him while incarcerated at the Lake County Jail.

Boswell said she would give Westerhoff a try, because he needs treatment. She ordered him to be placed on house arrest, with GPS- and alcohol-monitoring bracelets.

The decision was met with tears from Tinoco's loved ones and comments expressing relief among Westerhoff's family.

As the hearing concluded, Westerhoff's mother appeared to be preparing for a confrontation with members of Tinoco's family.

Outside the courthouse, Tinoco's father, Jose Tinoco, said the family was disappointed about Westerhoff's release.

Tinoco's girlfriend, Jessica Sanchez, said members of Westerhoff's family made a comment in the hallway about staring at her and Tinoco's mother.

"The fact that they even said anything to us is just beside me," she said. "What this whole community is going through is way worse than anything they have to go through."

"He has not been taking any of this lightly," she said. "He is extremely remorseful."

4-year-old dies, 4-month-old in critical condition after three-vehicle car wreck on I-94

A 4-year-old girl from Hammond died in a car crash that happened on the Dan Ryan Expressway in Chicago. A total of seven children were sent to…

5 important stories you need to know from the weekend: Defendant in OWI death case released to treatment during emotional court hearing

VALPARAISO — After coming across the local Home Pro contractors during a home show last fall, Kent Noorlag arranged to have the group install …

DYER — Police arrested a Cedar Lake man Monday on charges he was drunk and high on cocaine and marijuana when he caused a Dec. 10 crash that k…

Police: Cedar Lake man charged in fatal Winfield wreck was drunk, had cocaine and marijuana in his system 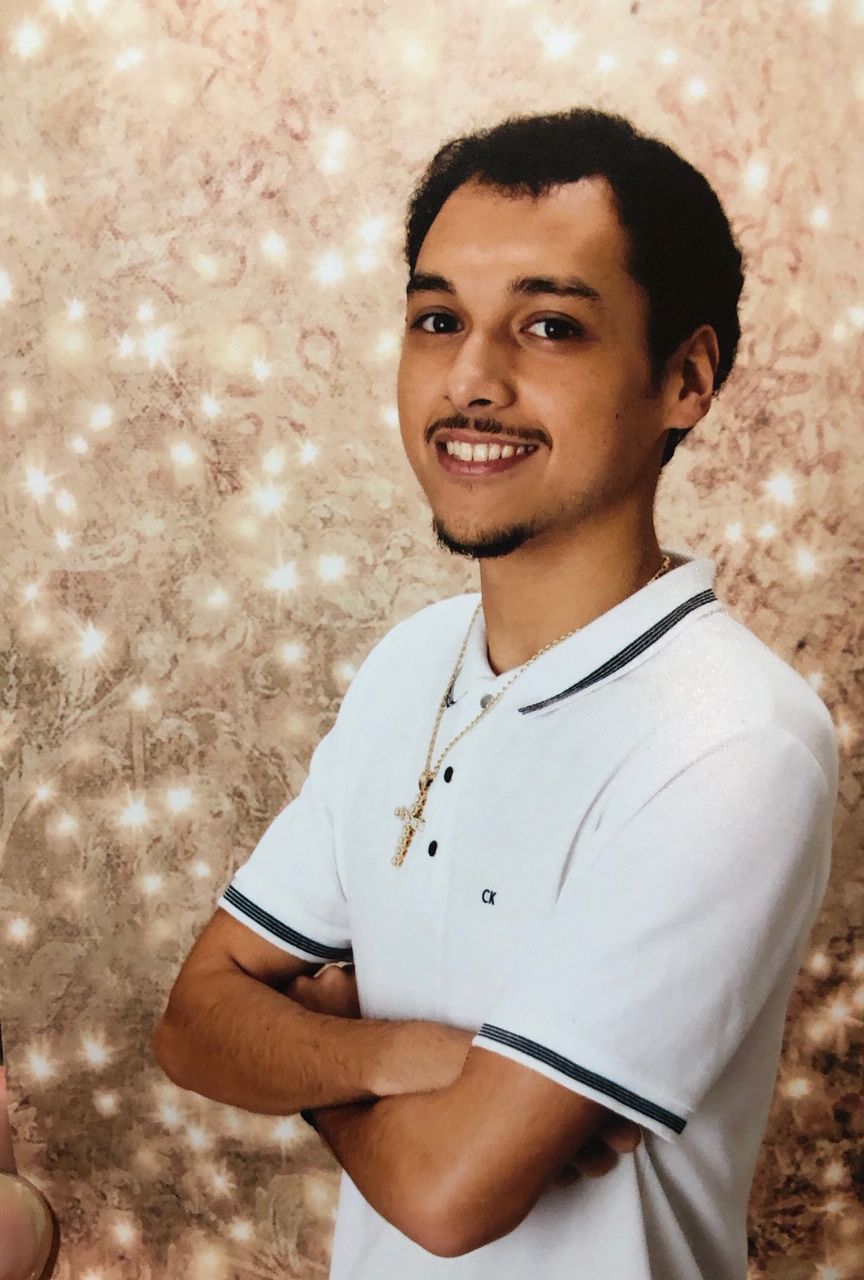 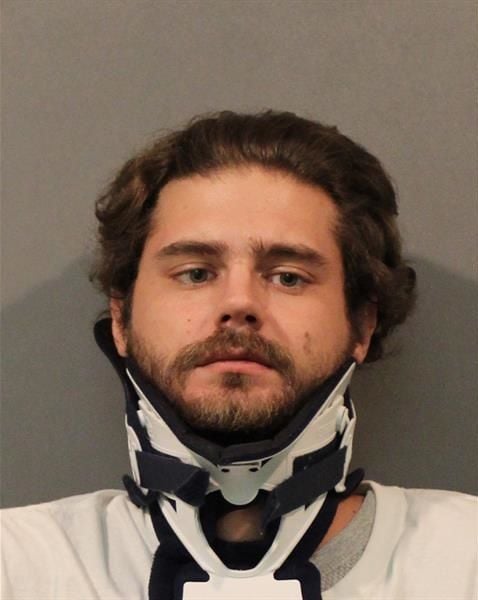