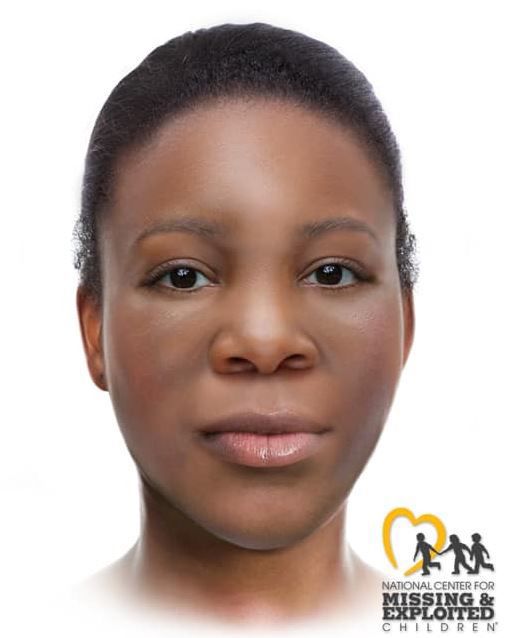 Lake County Coroner Merrilee Frey released a facial sketch on Facebook of what the missing teen found dead last week in a Gary alley may have looked like. 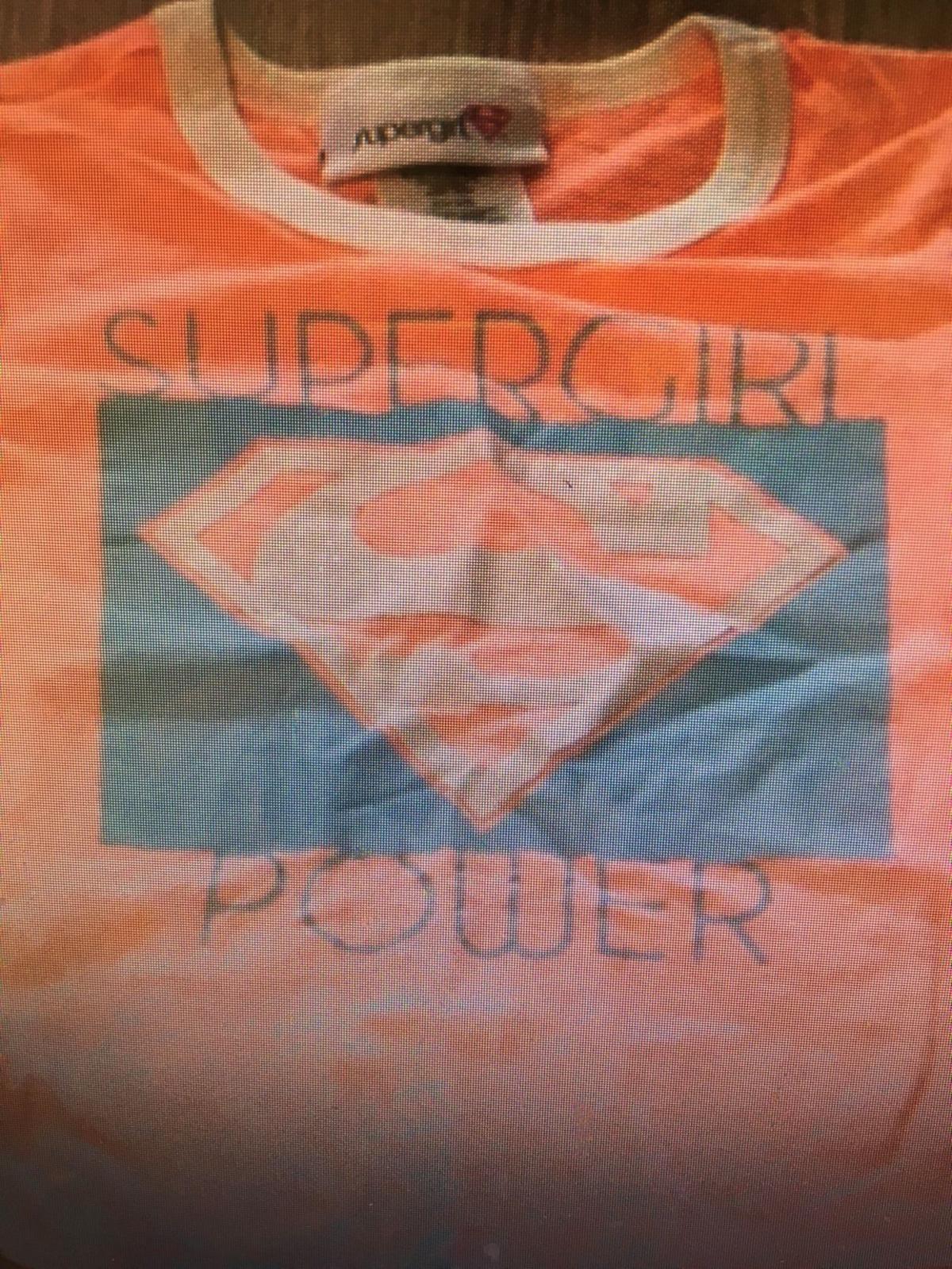 A teen girl found dead last week in Gary was wearing a pink "Supergirl Power" T-shirt like the one shown here.

GARY — The release of a composite sketch of a girl found dead in an alley generated a number of good leads and investigators have sent DNA samples to a state lab in hopes of identifying her, police said.

The girl, believed to be between 14 and 18 years old, was found Sept. 16 in an alley near Pennsylvania Street and 20th Place in Gary.

The cause and manner of death are pending further investigation.

Investigators with the Lake County/Gary Metro Homicide Unit, the Lake County coroner's office, the Gary Police Department's Juvenile Division, the FBI and National Center for Missing and Exploited Children have been reviewing missing persons cases in hopes of identifying the girl.

Results from DNA testing can take several weeks, depending on whether the Indiana State Police lab expedites its work on the case.

The girl is described as black, 5 foot 2 inches in height and weighing 117 pounds, with short black hair and pierced ears. She was wearing a blue and white Nike windbreaker, blue Champion-brand pants with gray stripes, blue and black Nike Air Max Plus gym shoes size 7 and a pink T-shirt with a Superman emblem and "Supergirl Power" written on the front.

Anyone aware of a missing girl who matches the description is asked to call Detective William Poe, of the Lake County/Gary Metro Homicide Unit, at 219-755-3852 or the coroner's office at 219-755-3265.

GARY — The Lake County coroner's office is still seeking help in finding the family of a deceased young teen found Monday in an alley.

GARY — Authorities have investigated a number of possible leads, but so far have not identified a teen girl whose body was found Monday mornin…

GARY — A man was seriously wounded in a shooting late Sunday when a suspected "illegal transaction" went bad, police said.

Man flags down police after suffering gunshot wound to buttocks

HAMMOND — A man flagged down a Munster police officer early Sunday and reported he'd been shot in the buttocks in Hammond, police said.

CROWN POINT — A 57-year-old woman is wanted on charges alleging she struck a 4-year-old boy with her car and drove off.

HIGHLAND — A 33-year-old man was extricated from his vehicle after crashing into a tree late Monday, police say.

GARY — The teen girl found dead in an alley Sept. 16 died from a gunshot wound in a homicide, officials said.

Takaylah Tribitt, 14, of Chicago, was recently identified as the Jane Doe found dead by utility workers Sept. 16 in an alley near East 20th Avenue and Pennsylvania Street in Gary.

Lake County Coroner Merrilee Frey released a facial sketch on Facebook of what the missing teen found dead last week in a Gary alley may have looked like.

A teen girl found dead last week in Gary was wearing a pink "Supergirl Power" T-shirt like the one shown here.