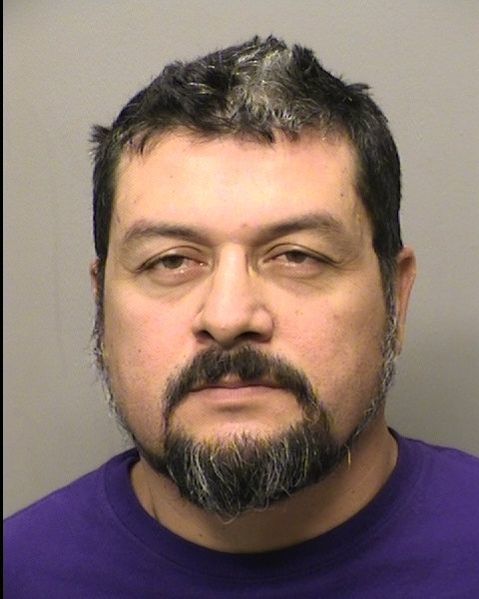 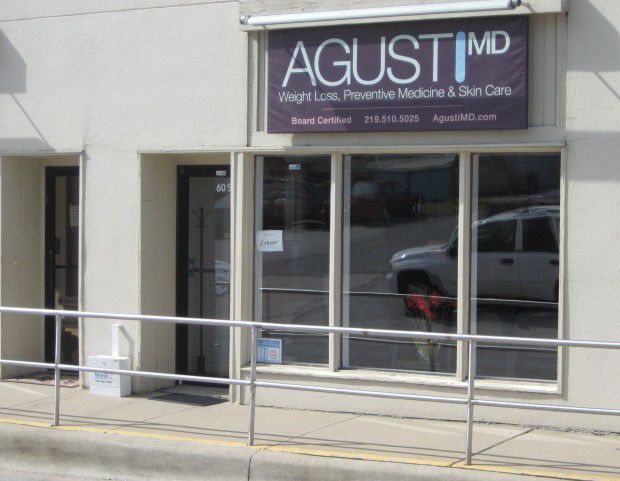 Dr. Jose Agusti, who practiced in this office at 60 S. Valparaiso St., in Valparaiso, is charged with sexual deviate conduct and sexual battery.

Dr. Jose Agusti, who practiced in this office at 60 S. Valparaiso St., in Valparaiso, is charged with sexual deviate conduct and sexual battery.

VALPARAISO — Seven years after a disabled veteran accused an area doctor of sexually assaulting her, a part of the case is still pending and set for a status hearing Friday.

Jose Agusti, who was arrested in March 2013, still faces two D felony counts of sexual battery after a jury cleared him of a B felony count of deviate conduct in March 2017, according to court records.

The same jury was unable to agree on a verdict for the two D felonies, which resulted in a mistrial on those pending charges.

At least two subsequent trial dates on the remaining charges were cancelled, one as recent as April 2, according to court records. Agusti had been represented by defense attorney Larry Rogers, who was given a disciplinary suspension by the Indiana Supreme Court, which said he violated four of the Indiana Professional Conduct Rules by failing to pay money back to a client.

The case came to light Sept. 17, 2012, when the purported victim said Agusti walked into the exam room at his Valparaiso office, hugged her and touched her buttocks. As she directed him to look at her knee, he reportedly pulled her on to his lap, kissed her on the mouth and asked her if she had any boyfriends.

The woman said Agusti then pulled out one of her breasts and she quickly covered up, telling him no, according to the charging documents. He then unzipped her pants, touched her and exposed himself and attempted to have her touch him.

Agusti, of Chicago, repeatedly asked, "You're not going to say anything, right?" according to reports.

Agusti is then accused of forcing her to begin performing a sex act on him before a knock on the door brought the incident to an end.

Police outfitted the woman with audio and visual equipment and she returned to the office Oct. 15, 2012.

The footage shows Agusti tapping his lap and asking the woman, "Do you want to play with me?" according to court records. He also hugged the woman and groped her back, and kisses could be heard, police said.

Agusti is heard saying he did not know when he and the woman could get together because his mother was in town. He then tells her to "stay away from the dirty boys" in the meantime.

The Lake County sheriff had fired Agusti from the jail's medical staff in the wake of the charges.