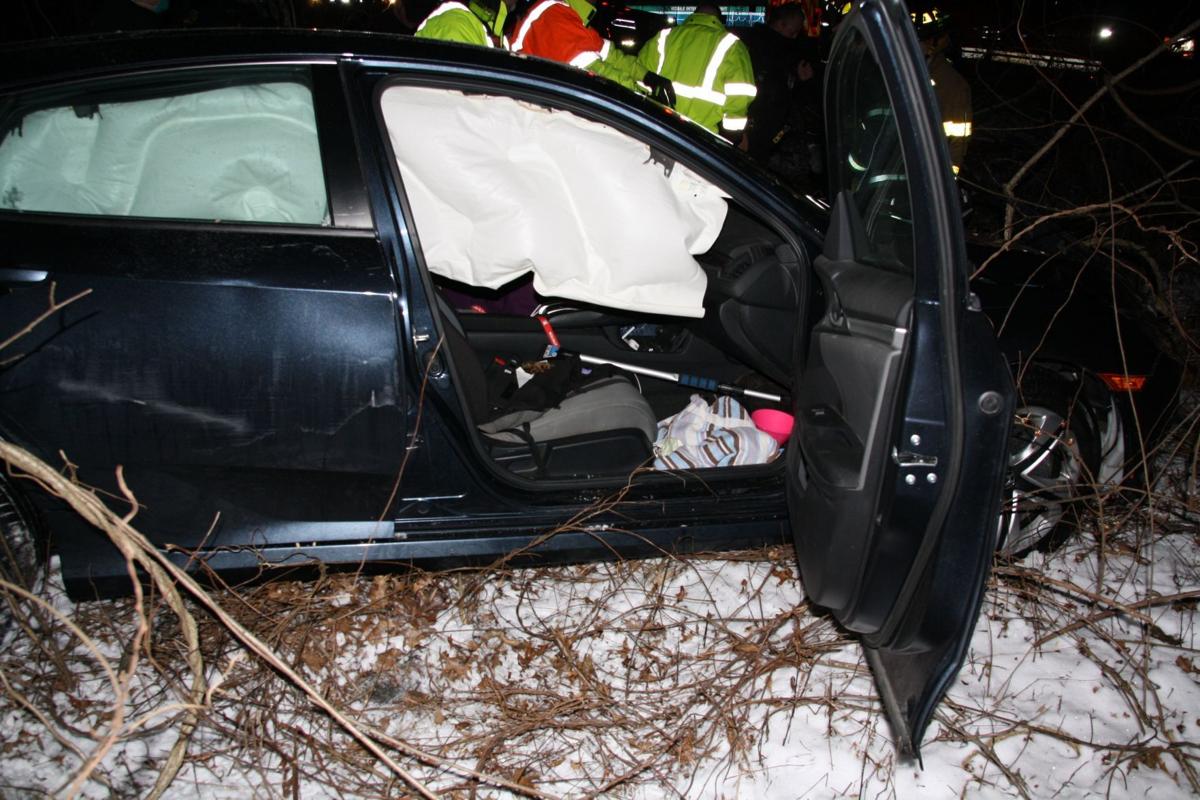 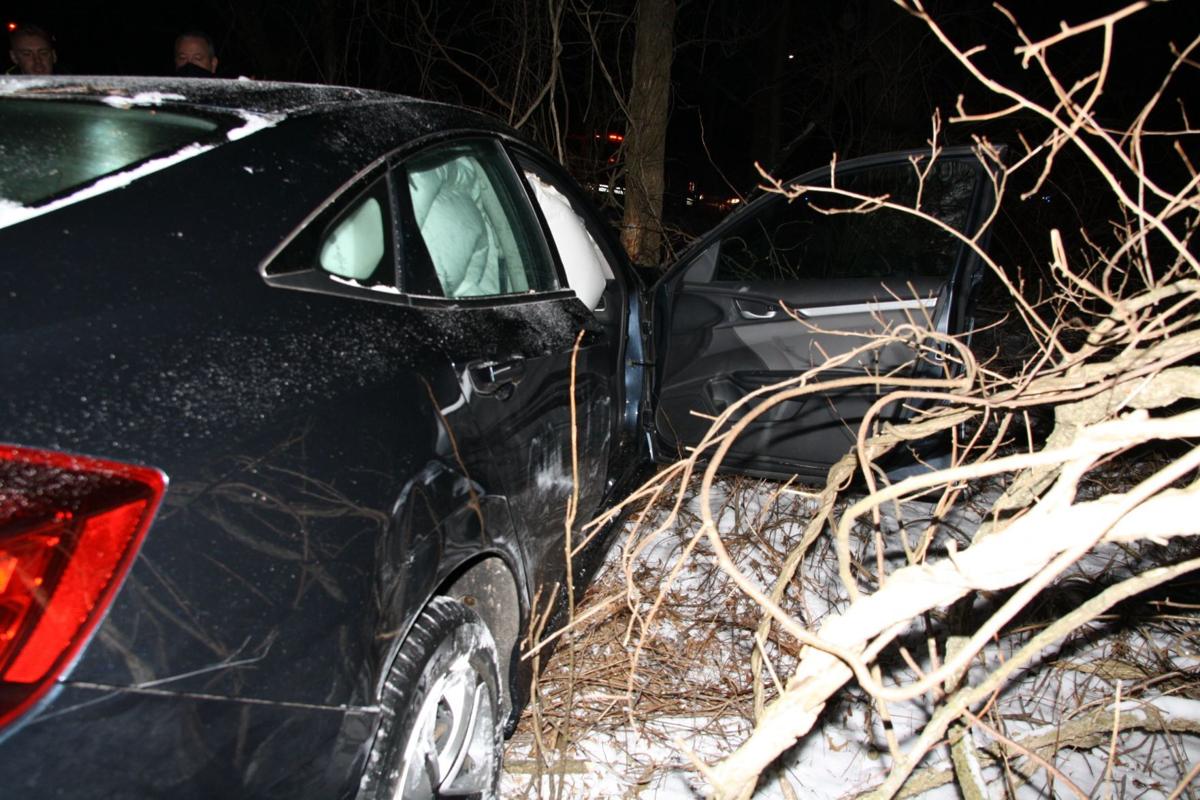 PORTER — A 61-year-old Porter woman was flown by a medical helicopter Wednesday night to South Bend Memorial Hospital for treatment after crashing her car while speeding and failing to stop for a sign on Wood Street at South Mineral Springs Road, police said.

The driver, Sharon Goodall, suffered hip and upper leg injuries, according to the Porter Police Department.

Goodall, who appeared not to have been wearing a seat belt, slid forward during the crash and the impact caused the dashboard to push downward, trapping her legs, police said. Her condition was unknown Thursday morning.

Police said it appeared Goodall was travelling above the 30 mph speed limit westbound on Wood Street and failed to stop for the sign at Mineral Springs Road, which caused her 2016 Honda Civic to go airborne for a short distance. The vehicle landed off the road, struck a tree and came to rest 10 or 15 feet away.

Police were called to the scene at 9:17 p.m. and was told a driver was trapped in her vehicle.

Police are investigating whether alcohol or drugs were a factor. The results of a blood draw are pending, they said.

A dog in the vehicle at the time of the crash appears to have escaped injury and was dropped off at the driver's home by the town fire chief.

The pair allegedly robbed the DeMotte bank at gunpoint, which turned out to be realistic-looking air soft weapons, he said.

The other driver then began to rev up his engine and the officer could hear the after-market exhaust with the windows in his vehicle up.

Valpo teacher was 'loud and abusive' to officers before arrest, police say

"After initially sitting down, Heidi continued being loud and verbally abusive, then stood up and stated she was going upstairs. After several orders were given to Heidi to stop, she refused."

Officers discovered numerous pairs of sunglasses and an undetermined about of cash were taken during the burglary.

The driver was found to be under the influence and was charged with OWI and reckless driving, police said.