An East Chicago man arrested this week on allegations he broke a woman's arm during a purse snatching outside Round the Clock in Highland now faces similar charges of robbing an elderly woman outside the Commander restaurant in Munster.

Vincen J. Velez, 40, is accused of robbing a 78-year-old woman of her purse while she and two friends exited Commander Restaurant, 745 Ridge Road, shortly before 3 p.m. Oct. 28.

He is charged with robbery resulting in bodily injury and robbery, according to a probable cause affidavit filed Wednesday.

Surveillance footage shows Velez exiting a silver Mercury Villager in the restaurant parking lot and approaching the victim and her friends as they walked to their vehicle, the affidavit states. Velez is then seen walking behind the victim, pulling her purse from her shoulder and running away with it, according to court records.

The victim reported to police her credit cards were used at Luke and Speedway gas stations in Hammond shortly after the incident.

Round the Clock robbery

Velez is also accused of approaching two women Oct. 25 in the parking lot at the Round the Clock restaurant in the 9000 block of Indianapolis Boulevard and demanding a purse. In that incident, he allegedly broke a woman's arm while robbing her and her sister.

The women, ages 73 and 74, told police Velez appeared to be holding a gun inside his jacket. One woman said he threatened to shoot her as he attempted to grab her purse, Lake Criminal Court records show.

The woman's sister stepped in, and Velez knocked them to the ground, a probable cause affidavit stated. The 73-year-old woman later was treated at Community Hospital because her arm was fractured in the fall.

In both strong-arm robberies in Highland and Munster, victims gave a similar vehicle description, partial plate and suspect description, leading police to believe they were connected.

Munster police identified the owner of a 2002 Mercury Villager van, and Hammond police stopped the van the night of Oct. 28. Velez was a passenger in the van at the time, the affidavit stated.

On Oct. 31, police executed a search warrant for the van and found a black stocking cap and plastic toy gun wrapped entirely in electrical tape to resemble a handgun, court records stated.

5 most-read stories today: 'I opened it up and that baby just looked me right in the eyes.' Abandoned baby came as a surprise to firefighters expecting a prank.

The 5 stories you need to know today: 'I opened it up and that baby just looked me right in the eyes.'

HIGHLAND — A robbery Sunday at a Fannie May store may be the work of a man suspected in similar robberies throughout western Lake County, offi…

A Tinley Park woman whose car reportedly was found Wednesday morning in the Kankakee River near Schneider is doing fine, a spokesman for the L… 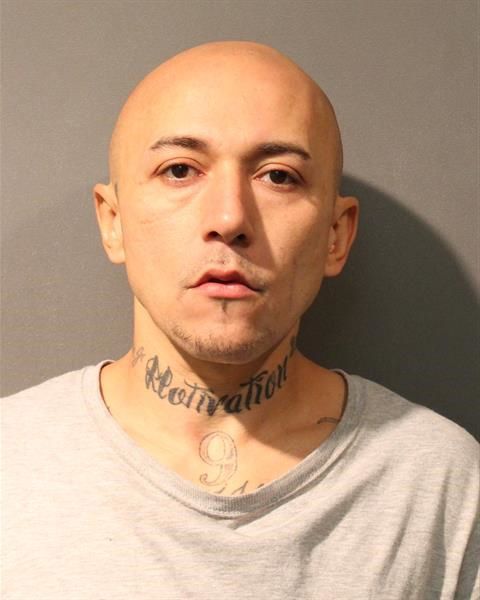 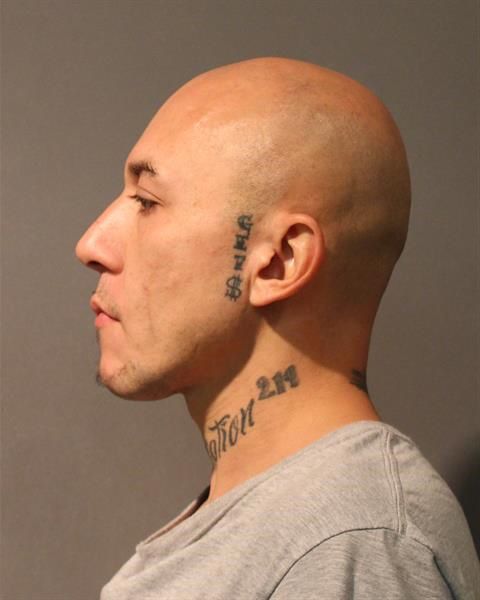