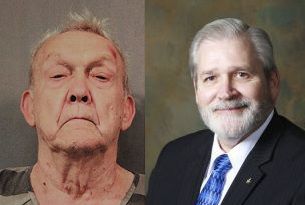 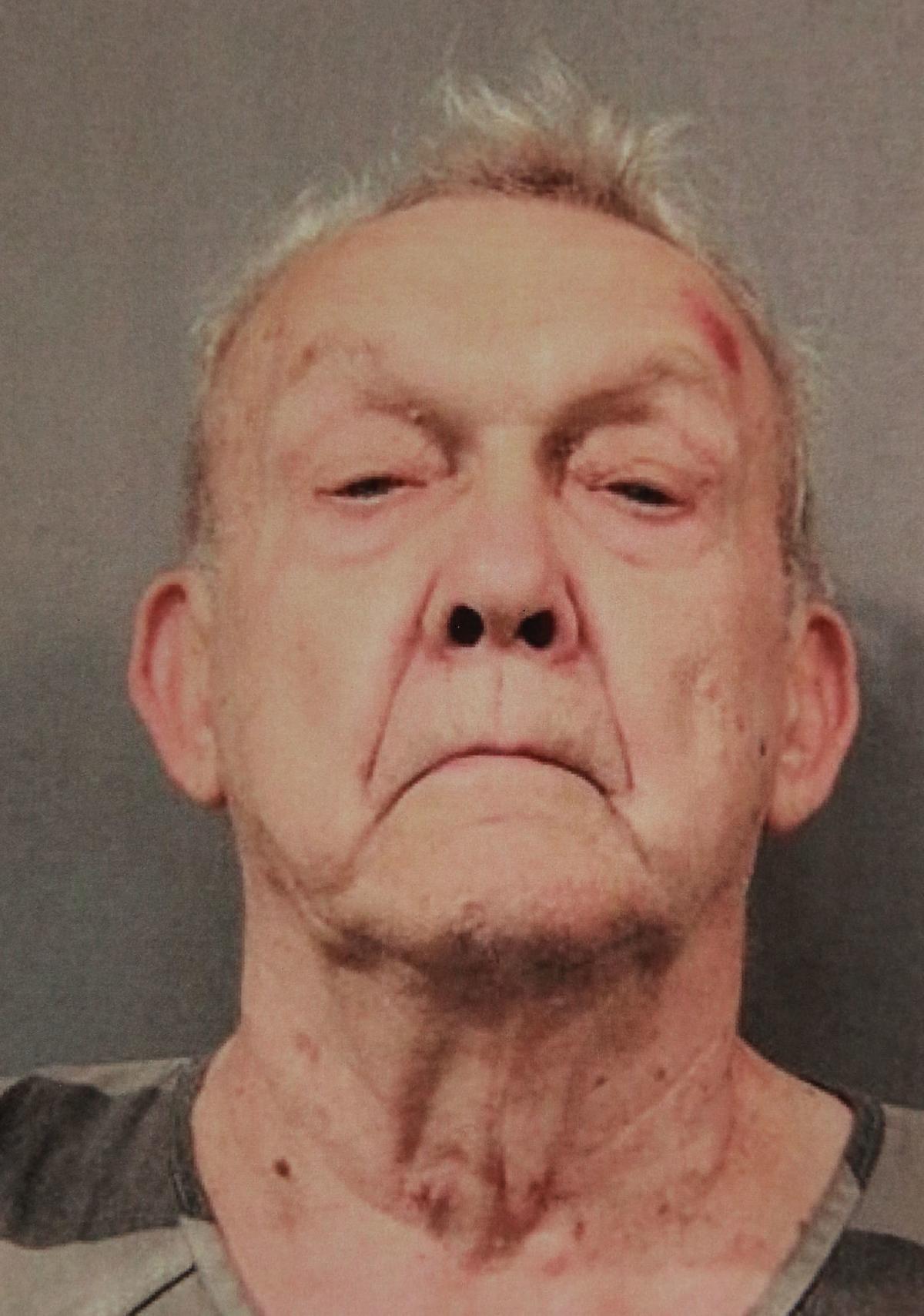 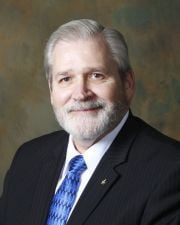 CROWN POINT — The brother and sister-in-law of a murdered local prominent attorney said Friday they hope the accused shooter — former Cedar Lake councilman William “Bill” Landske — pleads guilty ahead of trial to spare the family from reliving the details.

Paul Page, of Indianapolis, said a trial would be too painful for T. Edward Page’s husband, Kevin Swanson, and Landske’s two daughters — who all witnessed Page’s murder Aug. 15 at his home in Hobart.

“Do they really want to do that to them?” he asked.

The delay was at the request of his defense attorney, Scott King, with no objection from prosecuting attorney Michael John Toth.

If Landske’s case goes to trial, it could last three or four days, Toth said.

King said the trial could last as long as a week due to jury selection and the high level of publicity the case has received.

Kepner also set another pretrial hearing for March 14, giving attorneys the opportunity to resolve the case without going to trial. Both King and Toth appeared open to the idea, though noted the discovery process is ongoing.

A gray-haired 83-year-old Landske appeared with King in the courtroom Friday dressed in a striped Lake County Jail suit and restrained in handcuffs.

It appeared difficult for the 83-year-old to easily rise from his chair, so he was aided by King at times and sat during much of the hearing.

Landske was rebuked by a bailiff when he moved, without permission, to another chair closer to the gallery area, where the public was seated. He was told not to communicate with anyone.

“Why did you move?” the bailiff said.

“Don’t be talking to anyone,” the bailiff added as a warning.

“I don’t know anyone in the audience,” Landske replied.

Landske, 83, of Cedar Lake, is accused of shooting T. Edward Page, 64, a well-respected former magistrate judge, attorney and Hobart resident, this past summer at his home.

“I don’t think age is an excuse to murder someone. He should be punished and punished accordingly to the crime,” Sally Page said, standing outside the court chambers with her husband.

Landske, the husband of deceased state Sen. Sue Landske, allegedly told authorities he shot T. Edward Page, a longtime family friend, because he was frustrated with the attorney's lack of progress in his deceased wife's tax case.

Landske was at T. Edward Page's residence the day of the murder with his two daughters to collect tax paperwork Page had in his possession.

“Everything I’ve read, or everything I’ve been allowed to read, has led me to believe he was lucid. He knew what he was doing,” Paul Page said.

Landske and his family had reportedly been welcomed onto the attorney’s gated property that day.

According to authorities, Landske put his left arm around T. Edward Page, took the revolver out of his pocket and pointed it toward Page’s stomach and pulled the trigger. He died instantly, but Landske allegedly shot him three more times.

T. Edward Page had allegedly been trying to place Landske in adult protective services before Landske gunned him down Wednesday amid fears another family member, who was a witness to the shooting, was trying to take advantage of him.

The attorney had filed a letter of retirement with the Lake County Public Defender's Office the day before his death. He planned on pursuing senior judging and teaching.

“Look at who he ripped out of society,” Paul Page said.

There was far more laughter than tears at the memorial service for T. "Tracy" Edward Page on…

'She was like family': Crown Point family speaks out after sentencing of Griffith day care operator

CROWN POINT — Three years ago, a Crown Point mother watched helplessly as her 5-month-old son was taken into a helicopter to Comer Children's …

Clemency granted to woman sentenced to life at age 16

NASHVILLE, Tenn. — Tennessee Gov. Bill Haslam granted clemency on Monday to a woman serving a life sentence for murder who says she was a vict…

'We have no justice': Serial killer's death sentence canceled, to the shock of local victim's family