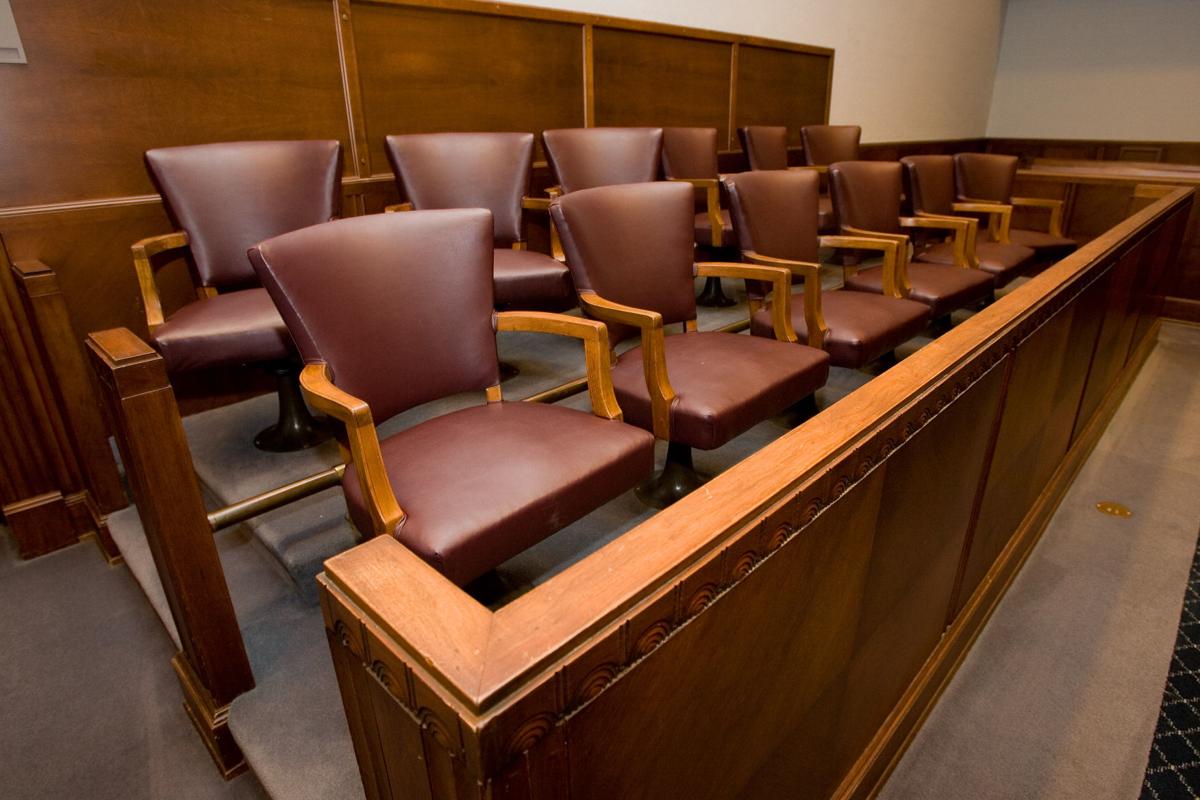 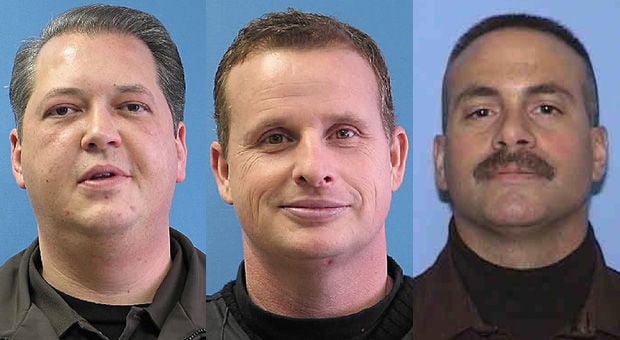 U.S. District Court Judge Joseph Van Bokkelen imposed a 100-month sentence on Vahan Kelerchian, 58, of Richboro, Pennsylvania, for his role in a gun-running scheme that damaged the reputation of the Lake County Sheriff's Department.

The judge also levied a $100,000 fine on Kelerchian and ordered him to pay an additional $28,200 in restitution. He also must complete one year of supervised release on the completion of his sentence.

U.S. Attorney Thomas L. Kirsch II said Kelerchian, who held a Class 3 Federal Firearms License, "abused the authority entrusted to him for criminal purposes. The eight years he will spend in federal prison, which began today, should be a deterrent to others similarly situated that act for illegal purposes."

A federal jury in Hammond convicted Kelerchian in October 2015, after an 11-day trial, on eight of nine counts of conspiracy, fraud and money laundering to evade federal regulations on firearms and accessories to buy 71 machine guns and 74 laser gun sights between 2008 and 2010.

Kumstar used department letterhead — without official permission — to make the machine gun purchases appear to be exclusively for law enforcement use by the county sheriff and the laser sight purchases for use by the Sheriff's Department and the Lowell Police Department.

They fabricated county documents to make it appear the purchases were by government agencies, but instead the conspirators bought the firearms and sights with their own money and sold gun parts and lasers on the internet for an estimated profit of between $100,000 and $200,000.

Defense attorney Kerry C. Connor said Monday she will file an appeal on behalf of Kelerchian within the week.

"Mr. Kelerchian maintains his innocence. I feel strongly about this case and am confident about the appeal. Vahan Kelerchian is a patriot and a devoted family man. His conviction is a tragedy."

Connor stated, “Although the sentence imposed by the Court was significantly below that requested by the government, we are saddened that Mr. Kelerchian was not permitted to voluntarily surrender to his designated facility directly.

"The government’s demand that Mr. Kelerchian go into custody (Monday) cost the taxpayers a lot of unnecessary money. Mr. Kelerchian has been out on bond for almost five years without a single misstep. Permitting him to self-surrender would have saved taxpayer dollars and valuable resources," Connor said.

HAMMOND — A Gary man has been indicted for money laundering, according to federal court records unsealed Thursday.

Timeline: A look back at the charges against Jamal Washington