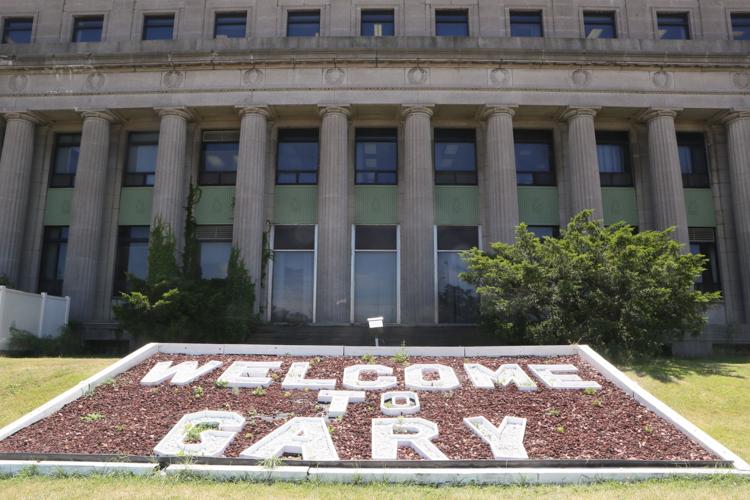 The Indiana Supreme Court has dismissed a five-year-old lawsuit challenging Gary's "Welcoming City" ordinance after determining the plaintiffs were not injured by the policy and lacked standing to file suit. 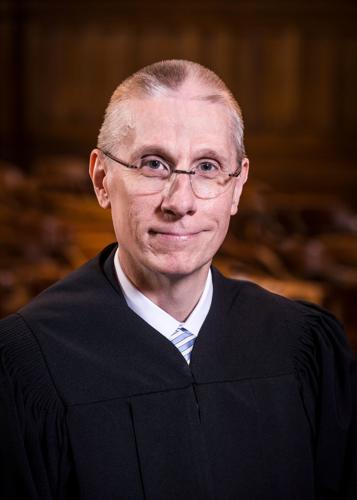 A five-year court battle over whether Gary's "Welcoming City" ordinance makes it an illegal immigration "sanctuary city" is over.

In a 5-0 decision, the state's high court said the four Indiana residents who filed the lawsuit against the Steel City lacked sufficient standing since they've suffered no injury because of Gary's ordinance.

As a result, there is no justiciable dispute and the case must be dismissed, said Justice Geoffrey Slaughter, a Crown Point native, on behalf of the Supreme Court.

Gary Mayor Jerome Prince said he's grateful the Supreme Court saw fit to reject "the meritless attempt to control Gary by plaintiffs from outside of the city who have experienced no actual injury from the ordinance."

"Gary has always been a welcoming community for people across the world since its inception as the home of U.S. Steel, and this ordinance simply reiterates that. We want all people to feel they are safe and welcome here, that they can call for help when they need it, that they do not need to feel like they have to live in the shadows," Prince said.

It was challenged by the plaintiffs in December 2017 through prominent conservative attorney James Bopp Jr., of Terre Haute.

Bopp claimed the ordinance ran afoul of a 2011 Indiana law prohibiting local governments and their employees, including police, from refusing to communicate or cooperate with federal immigration authorities to protect noncitizens who entered or remained in the United States without legal permission.

He also alleged it prevented Gary police from fully cooperating with federal immigration authorities, in addition to unnecessarily requiring a criminal warrant before transferring any person in police custody to U.S. Immigration and Customs Enforcement personnel.

In 2018, Republican U.S. Senate candidate Todd Rokita, a Munster native, drew statewide attention to the issue when he claimed on Twitter that Gary was a "sanctuary city," and Rokita accused Freeman-Wilson, a former Indiana attorney general, of ignoring state and federal law to "harbor illegal immigrant criminals."

However, a three-judge panel of the Indiana Court of Appeals overruled Scheele on Dec. 10, 2021, and said in a 2-1 decision only two minor portions of the ordinance were legally problematic and the rest could take effect.

The Supreme Court ruling officially scraps the Court of Appeals decision and directs Scheele to dismiss the case for lack of standing. 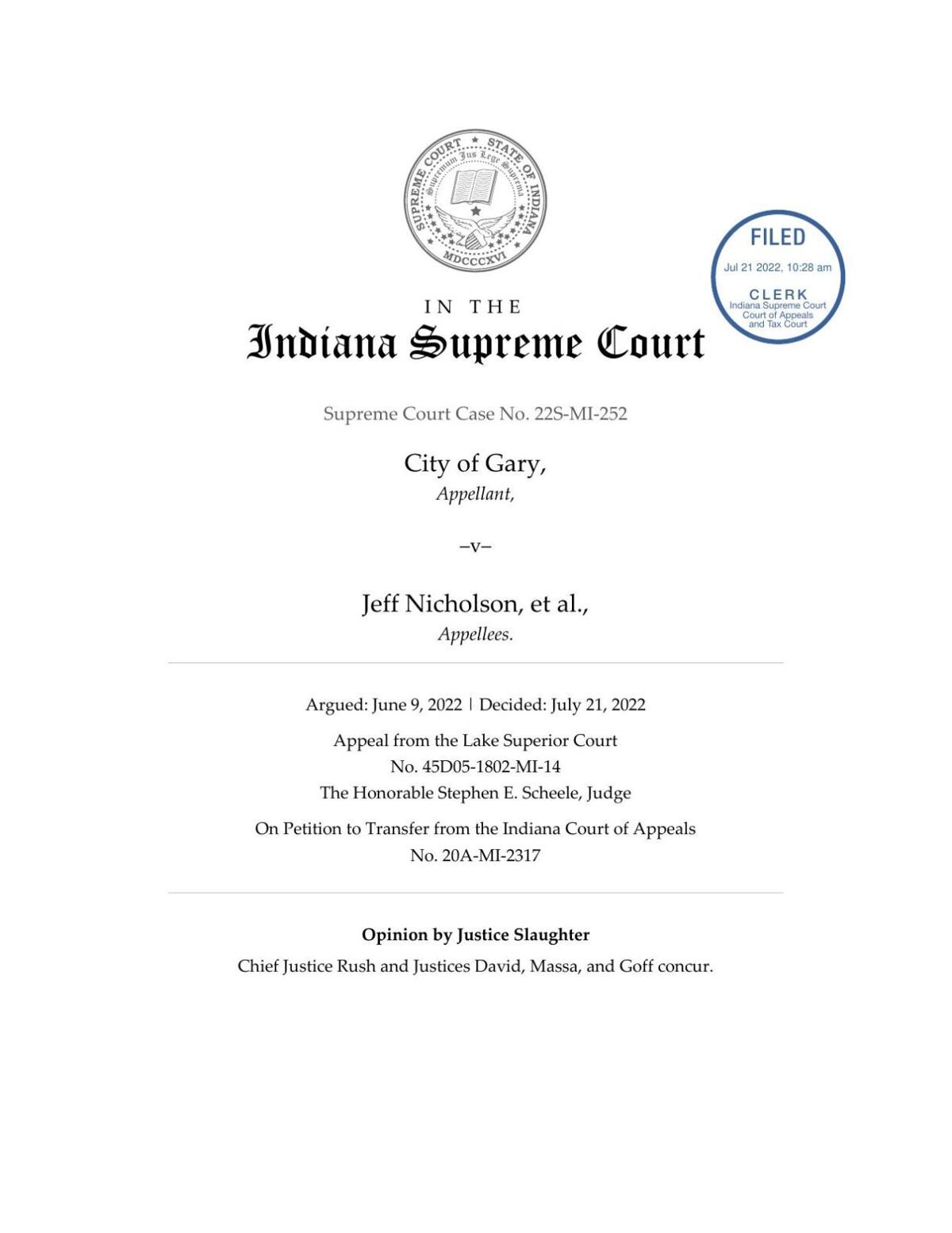 In a 2-1 decision, the state's appellate court determined only two minor portions of the Steel City ordinance conflict with Indiana's statutory prohibition on so-called sanctuary cities.

INDIANAPOLIS — U.S. Rep. Todd Rokita, R-Brownsburg, declared in a Twitter post Friday that Gary is a "sanctuary city," and he accused Gary May…

A passerby notified the dispatcher that a structure fire was occurring at 823 Killarney Dr., Dyer Fire Chief Joe Martin said.

"The new code for gun stores is the result of transnational collusion between large corporations leveraging their market power to further their owners' desired social outcomes," Rokita said.

The Indiana Supreme Court has dismissed a five-year-old lawsuit challenging Gary's "Welcoming City" ordinance after determining the plaintiffs were not injured by the policy and lacked standing to file suit.