Griffith man faces rape charges after Dec. 13 attack in his apartment
Share this
{{featured_button_text}}
1 of 2 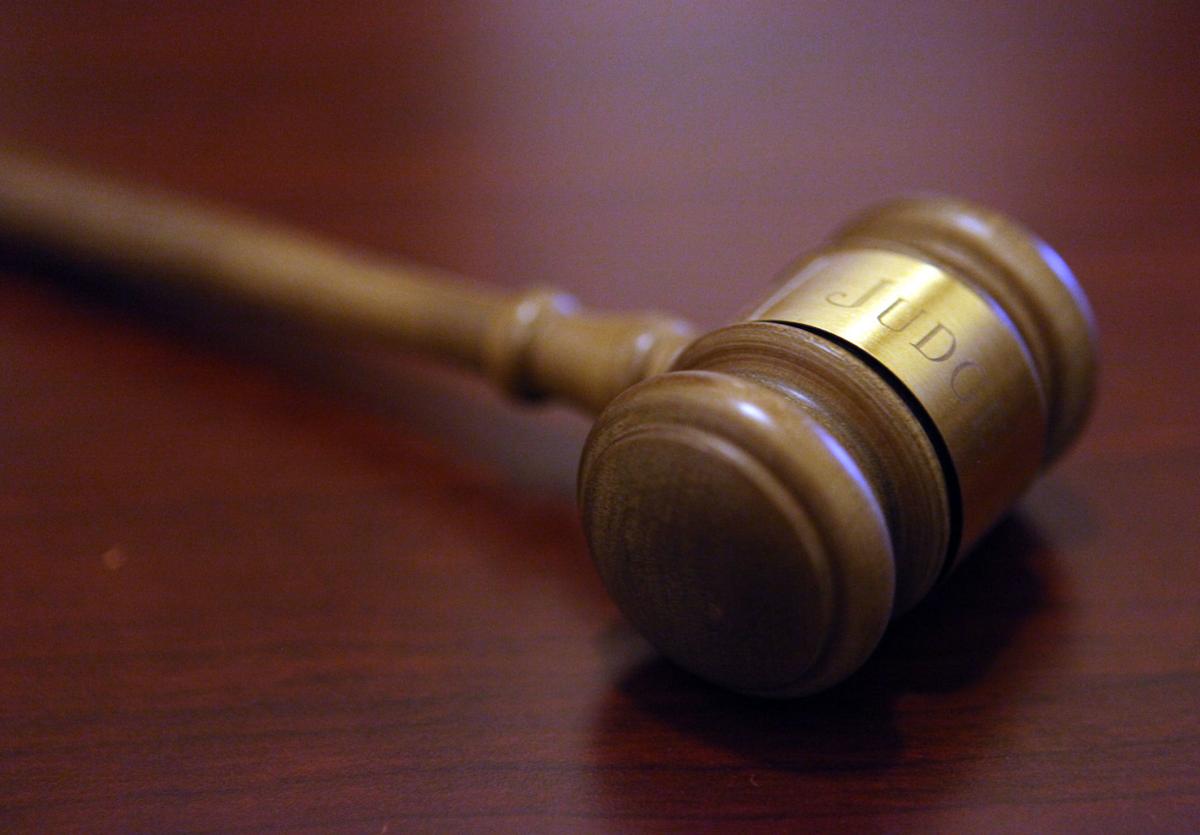 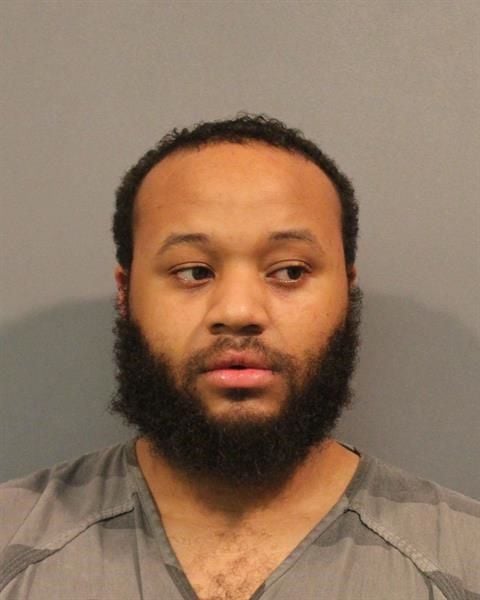 GRIFFITH — A Griffith man is facing felony rape allegations after he allegedly attacked a woman at his apartment Dec. 13.

The victim told police she went to Duke's apartment at about 10 a.m. Dec. 13 when the rape occurred.

She told detectives she and Duke had no prior sexual contact and had only hung out a few times, having met through various social events at the apartment complex, records show.

After the alleged rape, the victim spoke with her mother and close friend and went immediately to Community Hospital in Munster, where she met with a detective.

When Duke allegedly texted the victim that it "won't happen again," she responded, saying she was uncomfortable and that it's best they never speak again.

Duke was charged Wednesday in Lake Criminal Court with rape and criminal confinement, according to an affidavit.

CROWN POINT — A 32-year-old man is accused of raping a girl at knifepoint in East Chicago.

She testified that she didn't punch the man or immediately call police because she was scared and unsure of what to do.