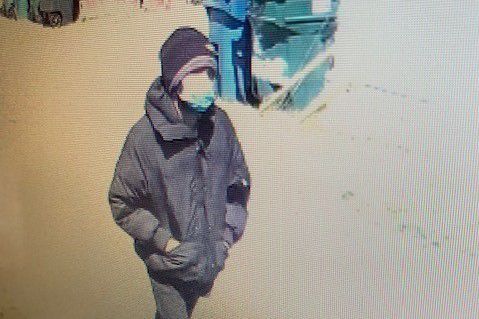 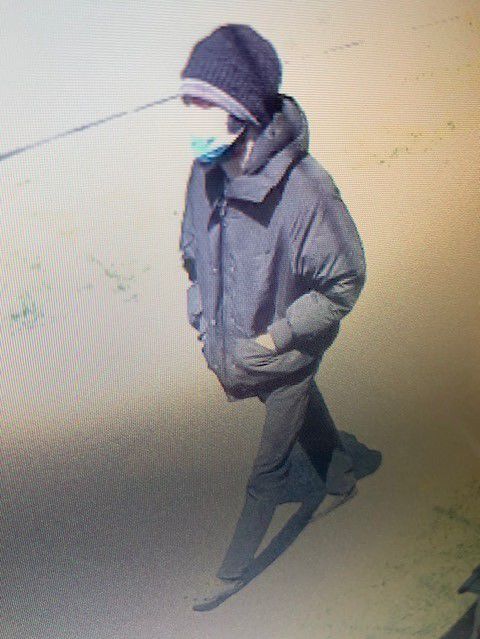 The suspect reportedly was in possession of a semi-automatic handgun when he robbed the victim, police said. 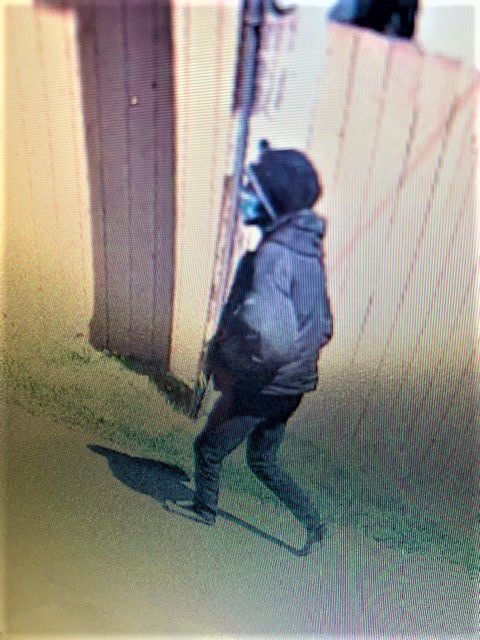 The Hammond Police Department released surveillance images of the suspect on Tuesday hoping the public can assist in finding him.

HAMMOND — An armed man reportedly stole a victim's gun during a robbery in Hammond, police said.

At 2 p.m. Friday officers were called to a robbery in the 7100 block of Jarnecke Avenue, said Hammond police Lt. Steve Kellogg.

Witnesses told police the suspect robbed a man in the area and then fled on foot. The suspect reportedly was in possession of a semi-automatic handgun during the robbery and he then stole the victim's .357 revolver, Kellogg said.

The suspect was described as a black man in his late 20s or 30s who was wearing light-colored Crocs shoes paired with a grayish or black jacket and jeans, police said. The Hammond Police Department released surveillance images of the suspect on Tuesday hoping the public can assist in finding him.

Anyone who can identify the suspect should call Hammond police Detective Sgt. Mike Nemcek at 219-852-2977.

Georgia begins COVID vaccines for kids 12 and up

Georgia begins COVID vaccines for kids 12 and up

Police found a loaded handgun and narcotics at the scene.

Authorities are investigating after a person was found dead early Monday in the driveway of an auto repair shop, an official said.

"There was no sexual misconduct," Elijah Fleming said at one point during this initial hearing before being advised by a defense attorney to exercise his right to remain silent.

According to court records, the victim told police he was flirting with a woman walking in the 2500 block of Connecticut Street when Braxton yelled at him and began shooting.

The suspect reportedly was in possession of a semi-automatic handgun when he robbed the victim, police said.

The Hammond Police Department released surveillance images of the suspect on Tuesday hoping the public can assist in finding him.