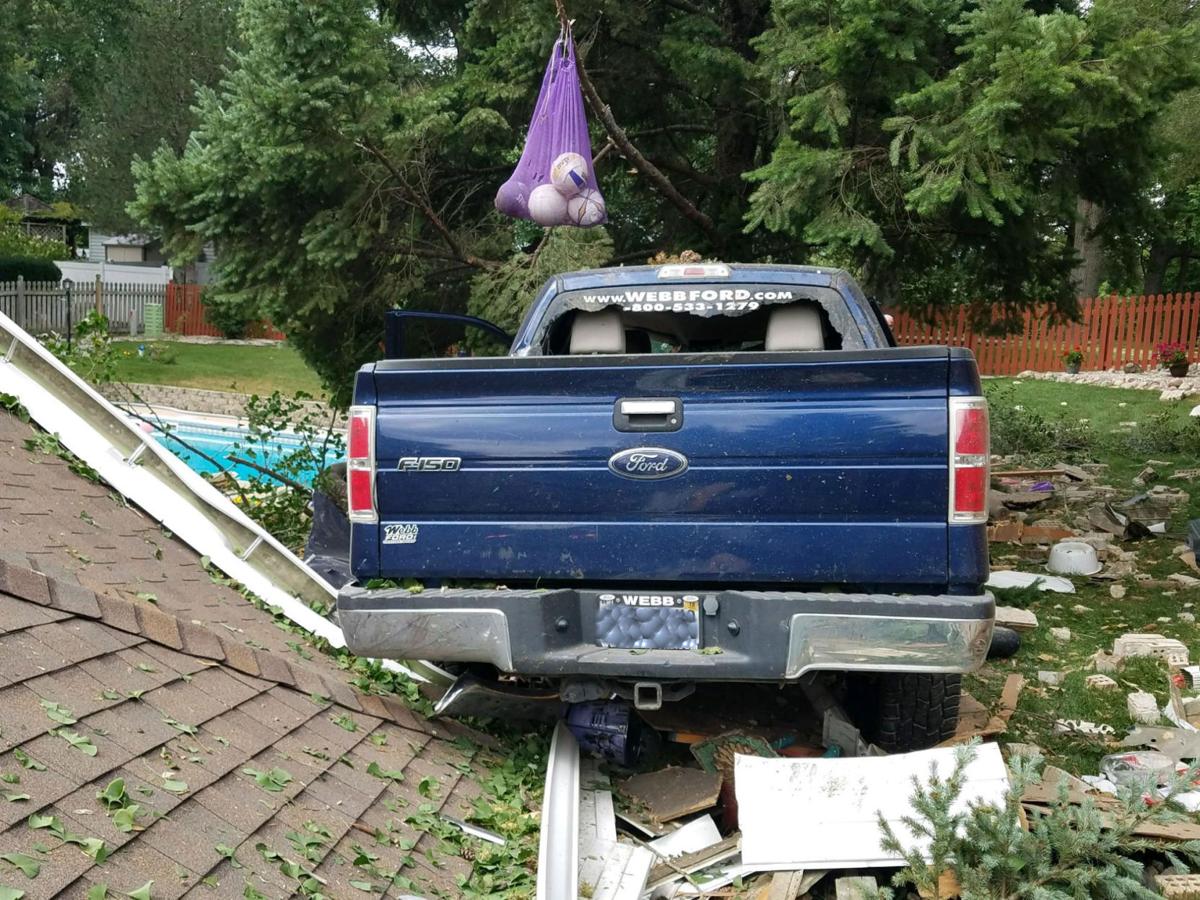 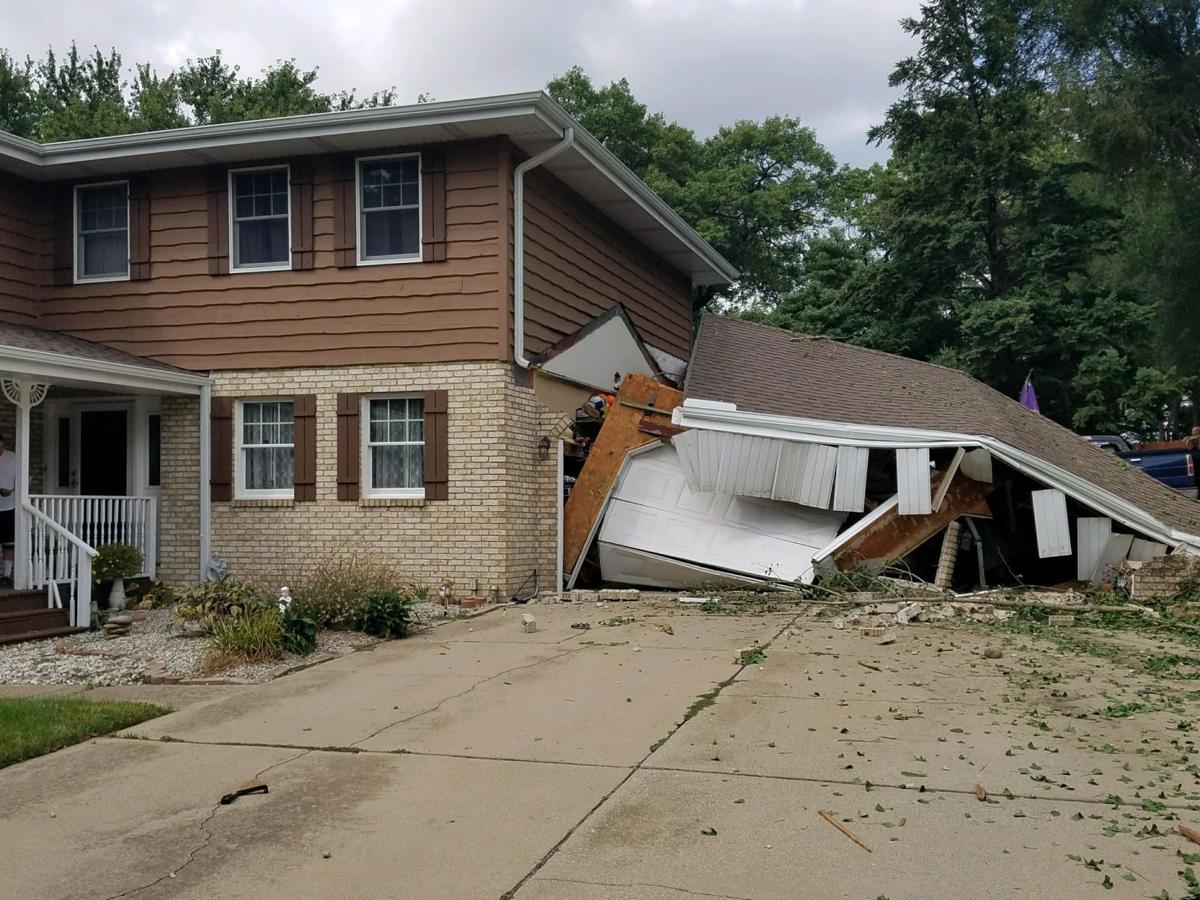 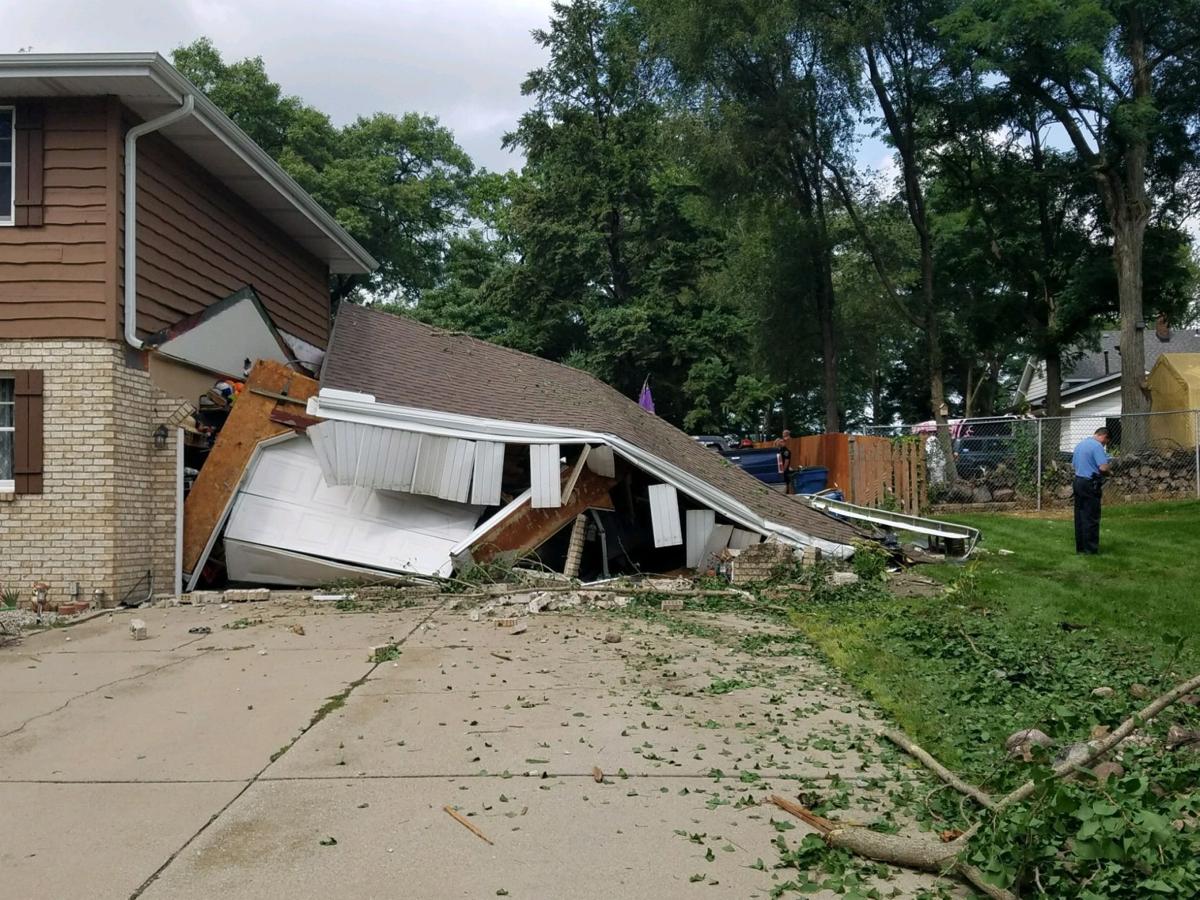 HIGHLAND — A 63-year-old Hammond man was injured Thursday after crashing his Ford F-150 through a family's attached garage, causing the structure to collapse entirely.

The man was reportedly driving at high enough speeds that his truck went through two garage walls in the 3500 block of Lincoln Place, police said.

A witness told police the man was northbound on Liable Road, which curves before turning into Lincoln Place, when he went off the road, struck a NIPSCO pole and crashed into the garage, Banasiak said.

The vehicle came to a rest after striking a tree, he said.

Police are looking into the possibility that the man suffered a medical episode, but it's still too early to tell, Banasiak said.

The speed limit is 20 mph, but it's possible the man was traveling at speeds of 50 mph when he veered off at the curve, Banasiak said.

The man reportedly suffered a head injury and complained of chest pain before being transported to Northlake Methodist Campus in Gary, police said.

The homeowners were home, but were not in the garage at the time of the crash, Banasiak said.

Police: Man likely suffered medical episode before he crashed his car into a Merrillville home

LAPORTE — Police in LaPorte have arrested a driver they say caused extensive damage while repeatedly crashing his car and fleeing the scene.

CROWN POINT — The mother of an 18-year-old who was shot to death last year sat in the witness box Monday with a framed photo of her son.

CHESTERTON — Police here are seeking a suspect in a high-speed chase that ended in a crash early Sunday morning.