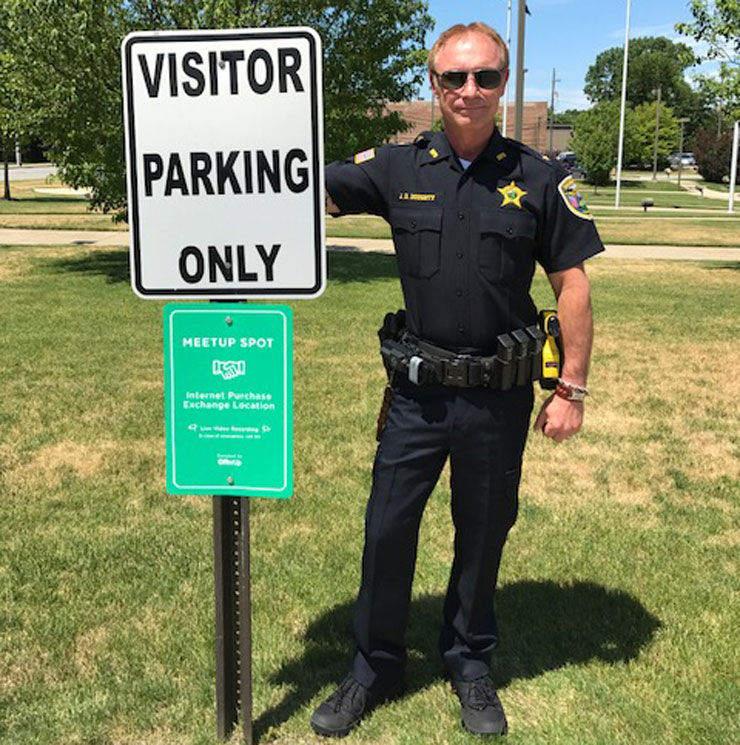 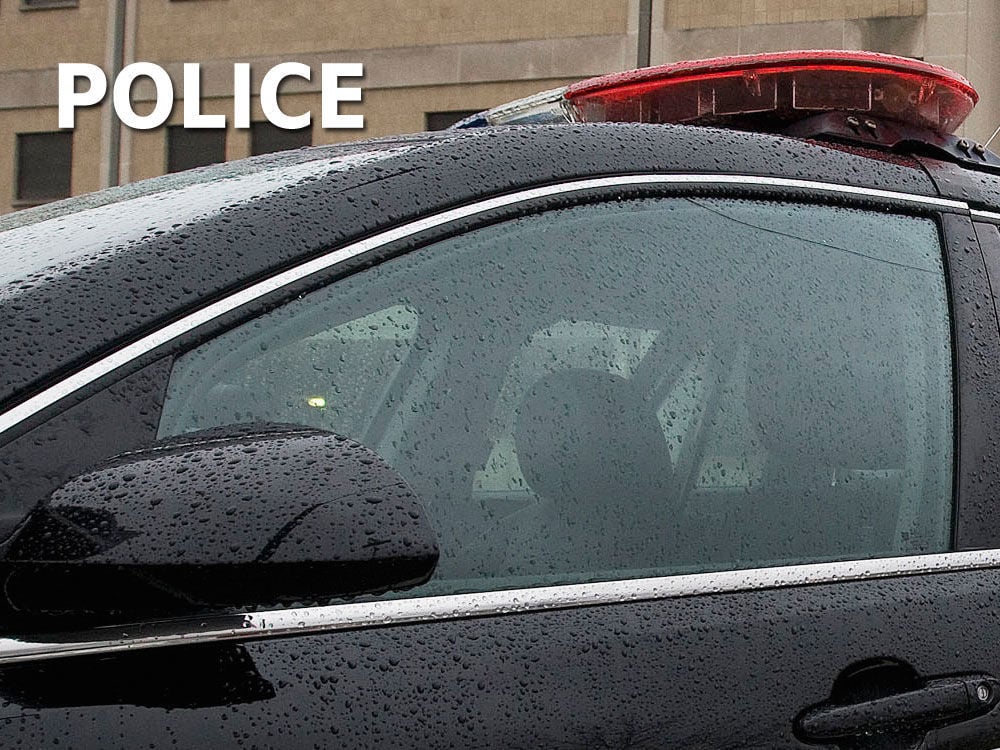 HAMMOND — Strangers sell items all the time through social media and other websites, but ultimately, the two parties must meet to make that final transaction.

"It’s the point when two parties, unknown to each other, meet to exchange merchandise for cash that things can go seriously wrong," Police Chief John Doughty said Wednesday in a news release.

To prevent residents from becoming victims of robberies, thefts and fraud, the Hammond Police Department has created a "safe-exchange space" at the department, 509 Douglas St., Doughty said.

A green sign in the department's east parking lot will declare a “Meetup Spot," Doughty said. The sign was donated by the popular OfferUp.com, a website that helps people connect when selling and buying items over the internet, he said.

"We feel confident that any legitimate buyer or seller would not hesitate to meet at a local police department to carry out a transaction," Doughty said in the release. "An easy rule of thumb would be, if one party refuses to meet here, you are at risk. Do not meet them anywhere."

A few years ago, an iPhone purchase nearly turned deadly when the providers of the phones produced weapons and attempted to rob a woman in her vehicle, he said.

"The perpetrators shot into the vehicle striking two children inside causing serious injuries as she attempted to escape the robbery," Doughty said.

A recent Xbox exchange turned into an armed robbery. That case is under investigation, he said.

HAMMOND — Police released a surveillance video Wednesday in an effort to identify two men accused of robbing a cellphone store earlier this month.

HAMMOND — Police are seeking information to try to determine the identities of two people suspected in multiple thefts from area gas stations,…

HAMMOND — A 45-year-old man was robbed while trying to sell his iPad using the phone app Letgo, police said.

CEDAR LAKE — A 20-year-old man was robbed while trying to sell his Apple Watch using the phone commerce app Letgo, but it didn't take long for…

LAPORTE — After seeing his stolen piece of heavy machinery up for sale on Craigslist, a LaPorte County man arranged to buy it and, with police…