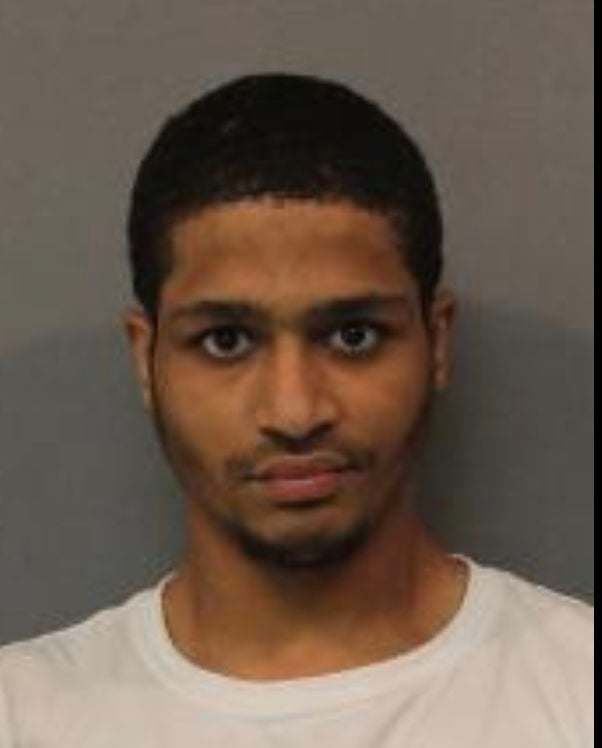 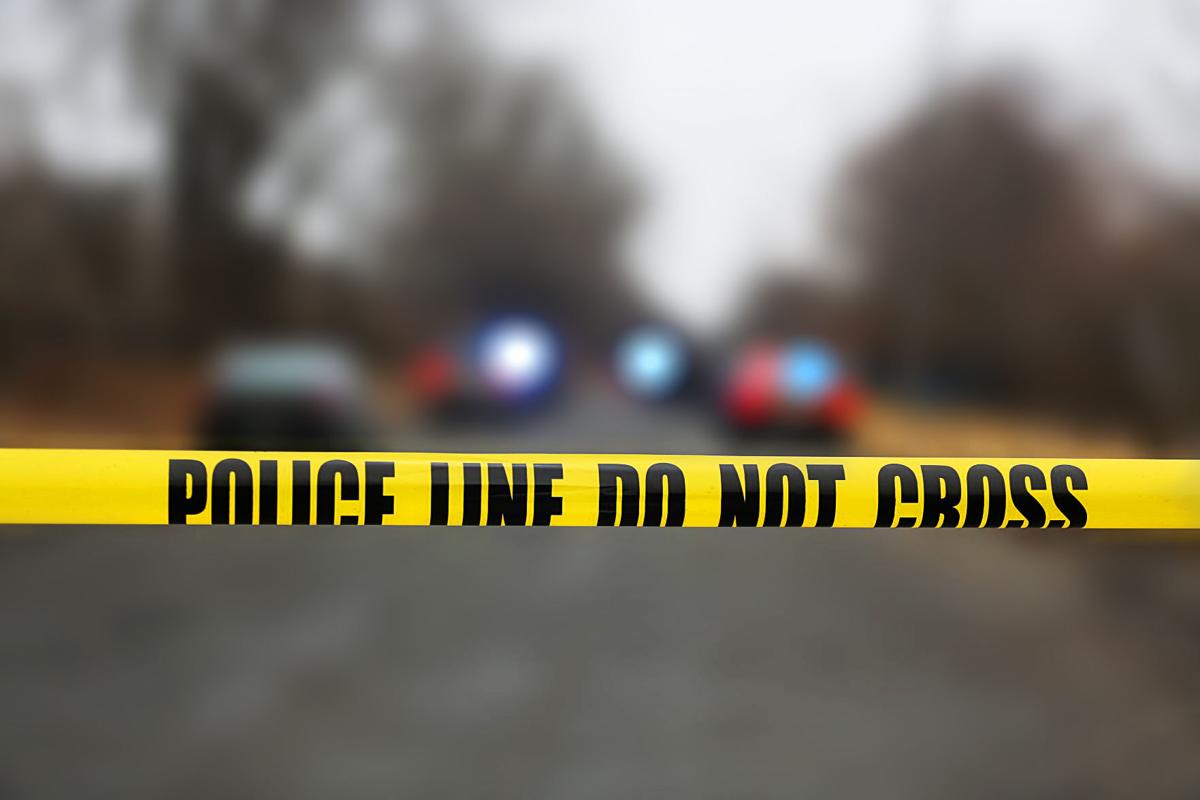 The man's death is being investigated by Gary and Lake County authorities.

CROWN POINT — Charges filed Friday allege a Gary man had two children, ages 1 and 3, in a vehicle without car seats Wednesday when he led Lake Station police on a chase, blasted through a toll gate, and lost control and spun out after an officer bumped his vehicle with a squad car.

Gage C. Brown, 21, was handcuffed and placed in the back seat of a Lake Station police car to await an ambulance, but he somehow got his hands to the front of his body and took off in the squad car, court records allege.

He remained wanted Monday on warrants related to last week's chase and escape and a Madison County case, which included felony counts of pointing a firearm and resisting law enforcement.

Felony charges filed against Brown in Lake Criminal Court included escape, unlawful possession of a firearm by a serious violent felon, carrying a handgun without a license, two counts of resisting law enforcement, pointing a firearm, intimation, two counts of neglect of a dependent, and auto theft.

The initial pursuit began about 1 p.m. Wednesday, when a Lake Station officer noticed a maroon Chevrolet Impala speeding in the area of Melton Road and Ripley Street, according to Lake Criminal Court records.

The officer attempted a traffic stop. The driver, later identified as Brown, slowed down but then pulled a U-turn and sped off westbound on Melton Road, records state.

Brown got onto Interstate 90, blasted through a lowered toll gate, exited south on Broadway and ran several red lights, according to court documents.

As Brown turned east on 23rd Avenue from Broadway, an officer hit the Impala. The Impala spun out into a grassy media and stalled, records state.

Brown got out with a black pistol in his hand, which he pointed at a Lake County sheriff's officer's car, records allege.

That officer accelerated toward Brown, who threw the gun and attempted to jump over the hood of the officer's car, records state.

Brown didn't clear the hood and was struck, but he got up and ran about two blocks before police caught him, documents say.

Two other adults were in the Impala, including a woman in the back seat with the 1-year-old and 3-year-old, records state. Police discovered the woman had an active protection order against Brown.

Brown was handcuffed and buckled into a police car to await an ambulance, because police wanted him to be checked by medics. He gave police a false name, records state.

Brown is not legally permitted to carry a firearm because he was convicted in March 2020 of felony domestic battery in an East Chicago case, court records show.

While in the squad car, Brown was heard telling police they would be chasing him again and that he had "10 (inaudible slang)" for them, records allege. Police interpreted the statement to mean he had bullets for them.

Police found a Glock handgun, which was loaded with nine bullets and had one in the chamber, in the grass near the Impala, documents state.

Officers also found an empty magazine in the glove box, a spent shell casing in the front passenger seat and a bag containing 2.84 grams of suspected marijuana in the driver's side area of the Impala, records state.

Anyone with information on Brown's whereabouts is asked to call 911.

The cop car was ditched on the lawn of a home in the 2200 block of Marshall Boulevard in Gary, and the suspects took off on foot, police at the scene said.

Gage Brown had arrest warrants for multiple charges, including leading a pursuit with two children in his vehicle and stealing a Lake Station squad car car, police said.

Man pleads not guilty in 2 pursuits with kids in car, one of which ended in fiery crash

Gage C. Brown, 21, appeared Thursday before a judge in two cases, one linked to a May 5 pursuit where he's accused of stealing a Lake Station squad car and another chase May 27 where he  suffered burns to his leg in a fiery crash. In both pursuits, Brown allegedly had children in his vehicle.

The man's death is being investigated by Gary and Lake County authorities.