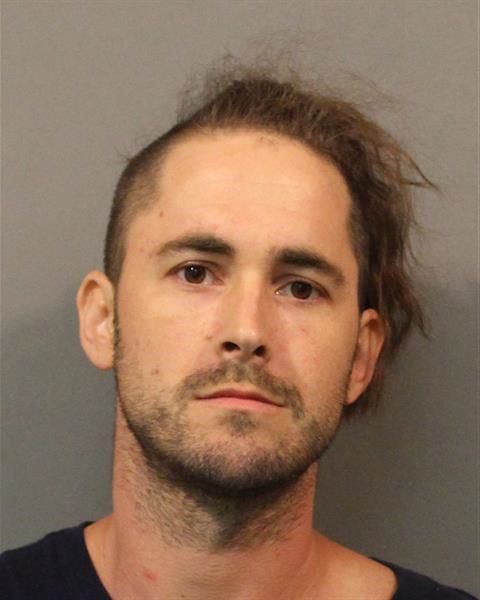 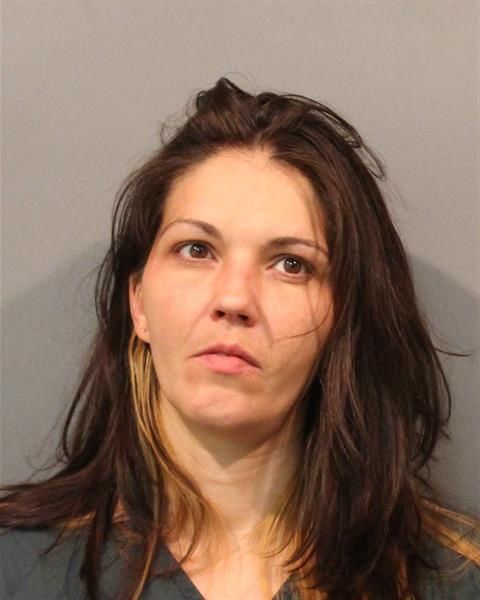 GARY — A homeowner shot and wounded a Hobart man Sunday as the man and a woman broke into his Aetna home, police said.

Nathan K. Cole, 32, Hobart, was shot by the 29-year-old homeowner as Cole forced his way into the home, according to police and court records.

Gary police were dispatched to the 4100 block of East 10th Avenue for a report of shots fired and located the homeowner, who told officers he heard banging at his door about 1 a.m. Sunday and retrieved a gun because he thought someone was breaking in.

When the door was forced open, the homeowner fired a round, police said.

Cole and Chappo fled after the shooting, records said.

Within 10 minutes of the first call, police were dispatched to Methodist Hospitals Northlake Campus for a person with a gunshot wound.

While speaking with Cole, officers began to suspect he was connected to the Aetna home invasion, Westerfield said. Cole did not admit involvement.

Chappo, who arrived at the hospital with Cole, was taken into custody in connection with the home invasion, police said. She remained in custody Friday.

An arrest warrant has been issued for Cole.

5 important stories you need to know from the weekend: charge involving child is just first stemming from churches in South Haven, Indiana, and Michigan

Man charged in Chesterton murder back in court, told an appeal is holding up the case

ATF agent shot in ambush in Gary; another man killed in undercover operation