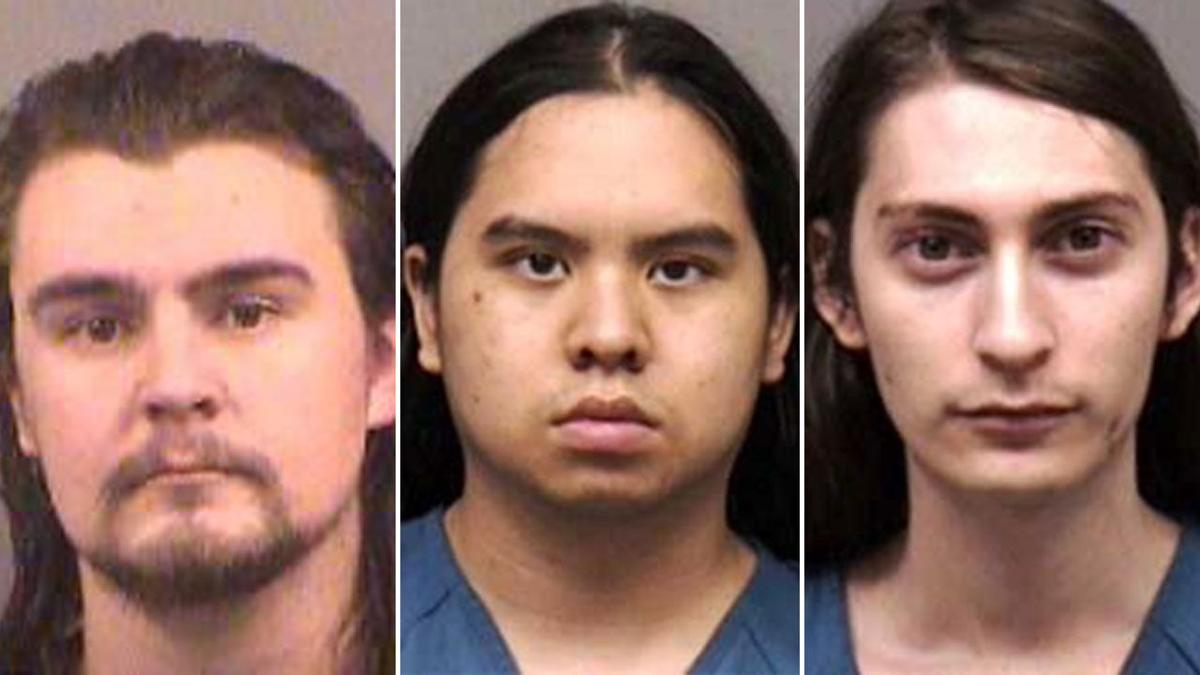 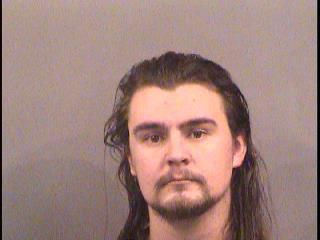 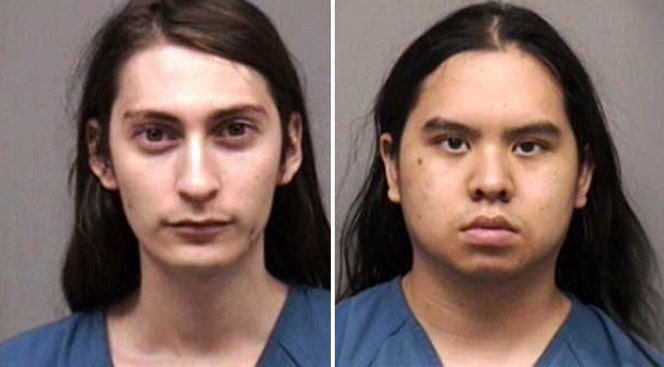 A Kansas man who solicited explicit photos from a underage Lake County girl and drove her to Ohio to be left with two other men in May was sentenced to 30 years in prison last week.

Ian Nathanial Smith, then 21, allegedly met the 14-year-old girl in an online chat room in August 2016 and drove her to Ohio in May 2017, leaving her with two other men, who also faced charges in the girl's disappearance. The girl was returned home shortly after Smith's arrest.

Smith pleaded guilty in November to production of child pornography, and in exchange, prosecutors dropped the other two charges, records show.

According to the plea agreement, Smith began communicating with the 14-year-old Northwest Indiana teen via social media apps such as KiK, Chat-Tango and Skype, records show.

Smith "would engage the minor in live-streaming video communications... while the defendant would demand the minor perform sex acts and made arrangements to meet for further sexual activity," Kansas federal court records show.

He allegedly drove the girl from her home in an unincorporated area near Griffith to Cincinnati and then continued to Kansas, where he was located and arrested May 5, police said.

As part of his agreement, Smith must also serve 25 years of supervised release after his 30-year prison sentence and register as a sex offender.

Two other men were indicted last year in an Ohio federal court in connection with the case.

Eric Zyn Ho, then 25, and Bryan Matthew Otero, then 27, were charged with conspiracy to sex traffic children and to produce child pornography.

Both were found at the suburban Cincinnati residence where the girl was located, records show.

In connection with the case, Ho was initially arrested and booked into the Clermont County, Ohio, jail on May 2 on one charge of rape, while Otero was charged with complicity to rape.

Online court records show the rape and complicity to rape charges were dismissed May 10.

Ho and Otero's sentencing in the federal case is set for May 31.

When the 14-year-old girl first went missing April 31, she was reported to the public as a possible runaway as local law enforcement launched a massive search for her.

After the three men were arrested, it was revealed she was the victim of child sex trafficking.