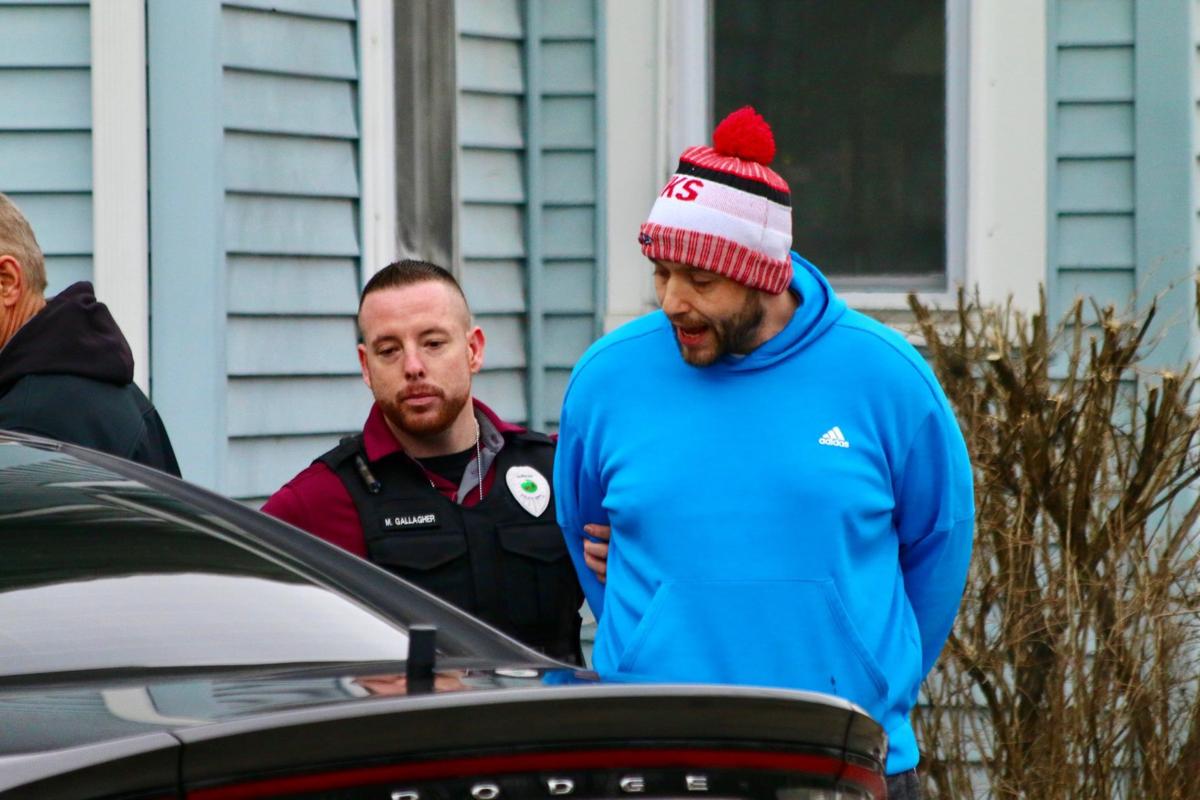 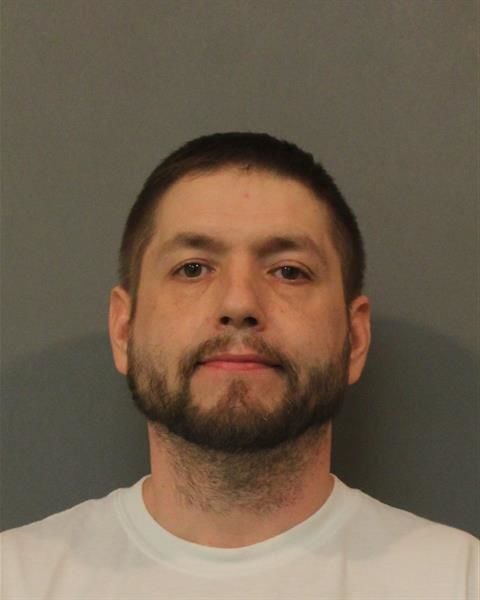 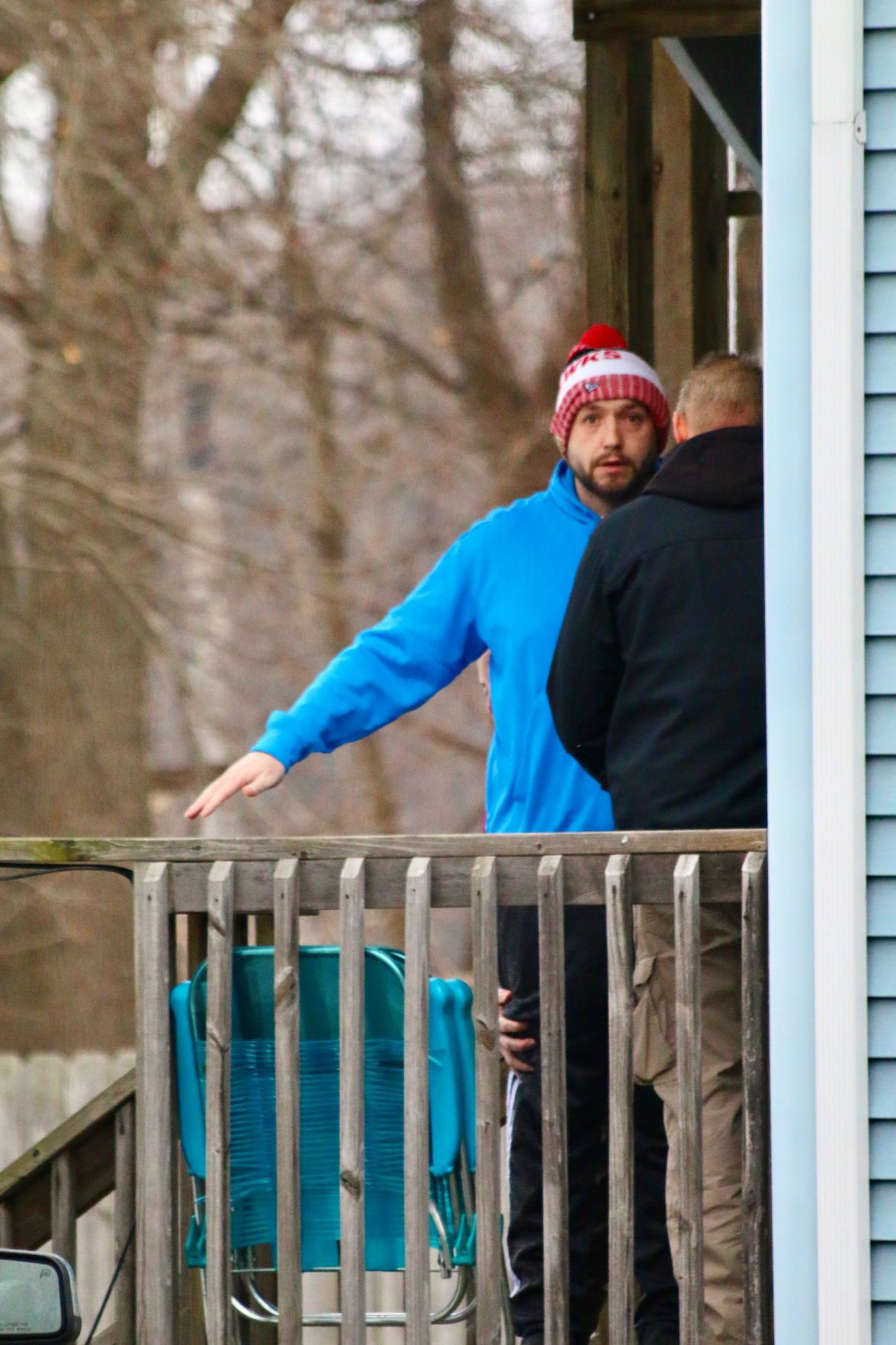 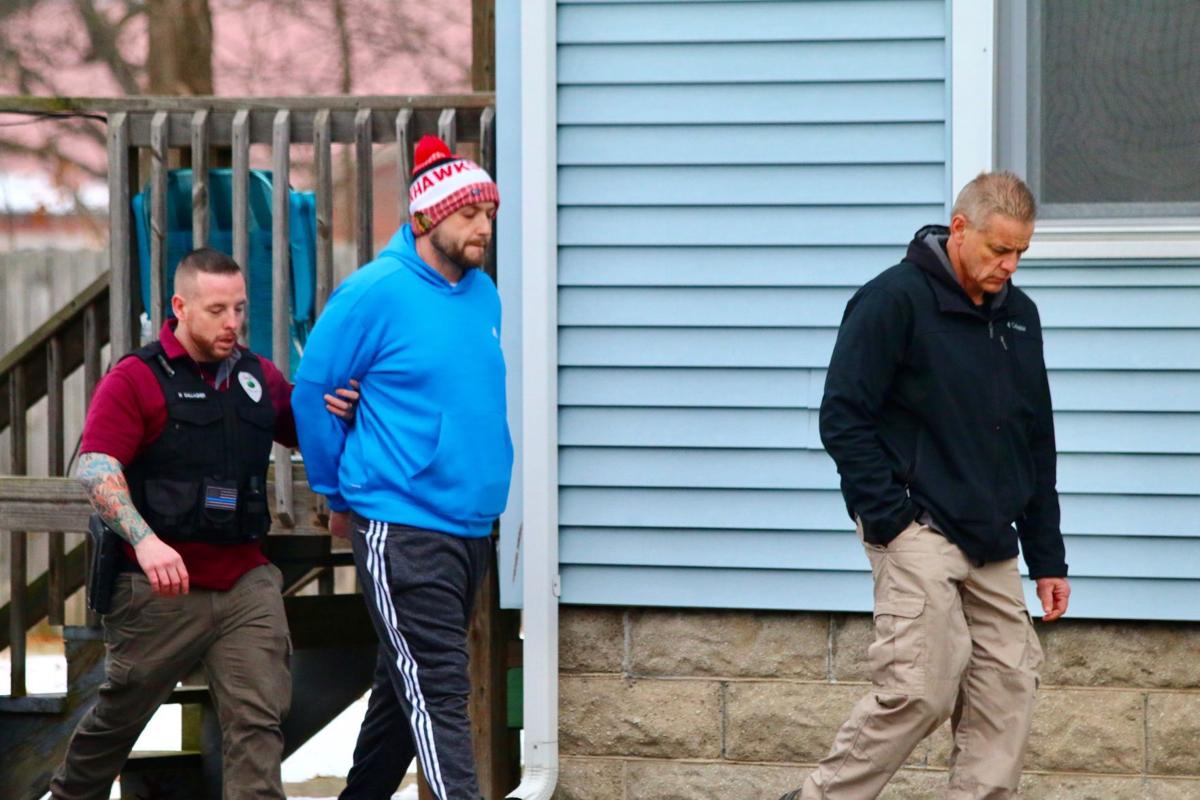 CROWN POINT — An attorney for Lake County Recorder Michael B. Brown is claiming Brown is the victim, and not the perpetrator, of the domestic violence that led to the Democrat's arrest Monday afternoon at his Lake Station home.

Court records show Brown posted a $9,945 cash bond Tuesday night to be released from the Lake County Jail. His first court appearance is scheduled for Feb. 26.

Brown answered his mobile phone Wednesday afternoon when contacted by The Times. But he immediately handed it off to his attorney, Michael Woods of the Stracci Law Group in Crown Point.

"We believe the evidence is going to show that he suffered from months of mental and physical abuse, and that his accuser has tried to manipulate the system here to perpetuate that cycle of domestic violence," Woods said.

According to court records, Brown is charged with eight felonies stemming from allegations that he battered and bruised, threw a coffee cup at and violently shook his pregnant girlfriend, including shortly before she gave birth.

The victim told police Brown nearly struck a 3-month-old baby with the hurled mug. She also said Brown put his fingers in her mouth to pry her lips open and make her "look like the Joker from the Batman movie" while telling her to shut up in front of three young children, according to charging documents.

In the most recent incident earlier this month, the victim told police Brown became angry she was sleeping in the car on the way home from a trip to Michigan and pushed her into a kitchen cabinet and open drawer when they got home, bruising her thigh and scratching her back and chest. He then grabbed her wrist so tightly it left bruises, according to the affidavit.

Following his arrest, Democratic and Republican Lake County leaders called for Brown to resign before his second, four-year term expires at the end of the year.

Numerous county officials also sought Brown's resignation last year after an inquiry by the Lake County Council discovered Brown largely stopped coming to work after he was sued in 2017 by a former subordinate for sexual harassment.

Woods said Brown was working on behalf of the county recorder's office Wednesday despite getting out of jail barely 12 hours earlier.

"He's going to continue to serve the citizens of Lake County as we work our way through this and the truth becomes known," Woods said.

Woods declined to speak about Lake County court records showing a search warrant was approved by Magistrate Natalie Bokota in connection with the allegations against Brown.

Records show Brown filed a court motion Wednesday seeking to halt the execution of the warrant and prevent the transfer of any evidence for examination.

Democratic and Republican Lake County leaders are calling Tuesday for Recorder Michael B. Brown to resign his office.

Felony charges latest in string of controversies for Lake official

Lake County Recorder Michael B. Brown's Monday arrest following domestic violence allegations is just one of numerous controversies that have …

CROWN POINT — Lake County Recorder Michael B. Brown pledged, in person, to the Lake County Council on Thursday that he will begin regularly sh…

CROWN POINT — No work? No pay!

Authorities said there is no threat to the public and the shooting was an isolated incident.