Lake County seeking reimbursement of more than $30,000 for recapturing fugitive who escaped at McDonald's drive-thru
Share this
1 of 2 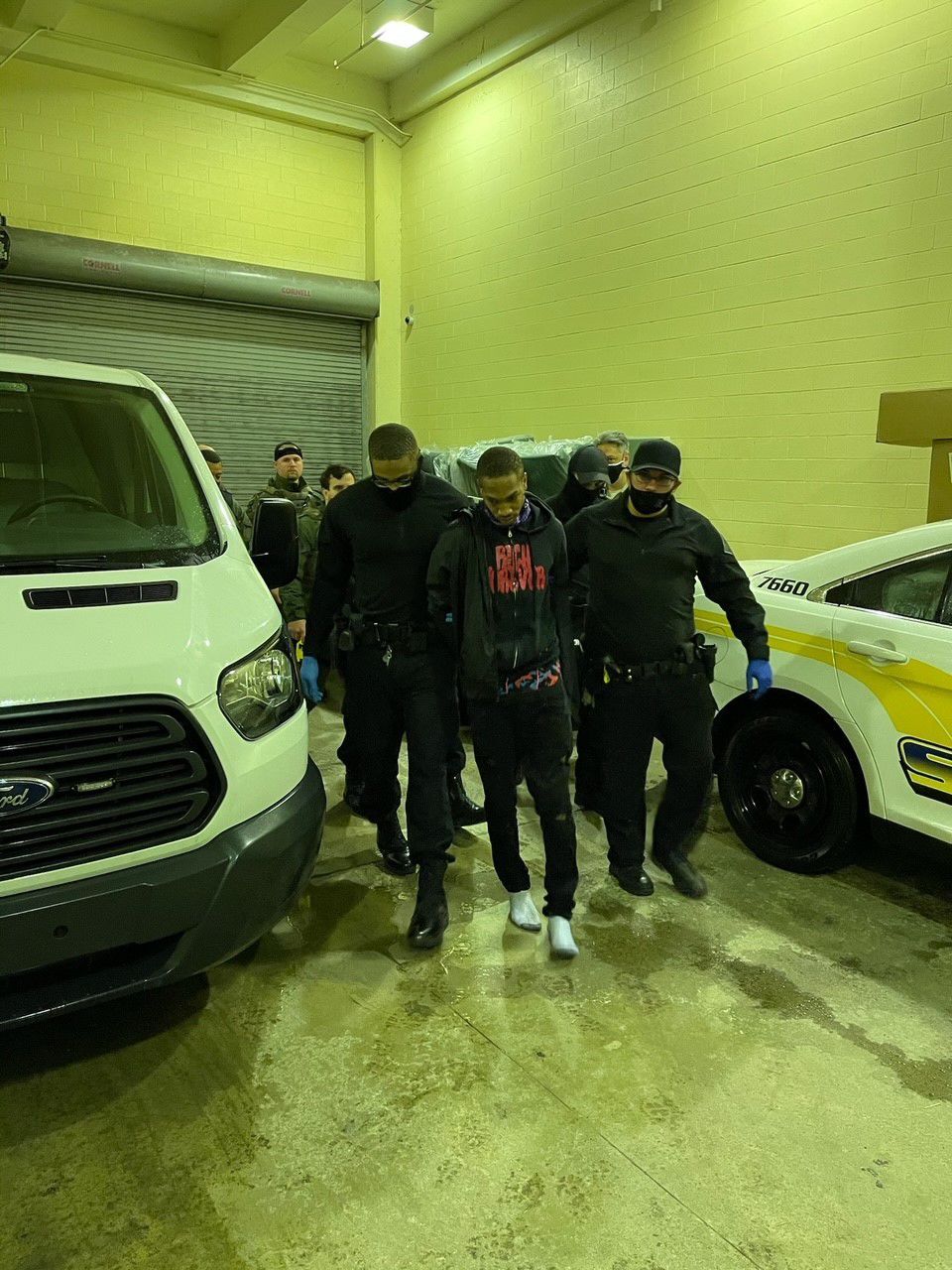 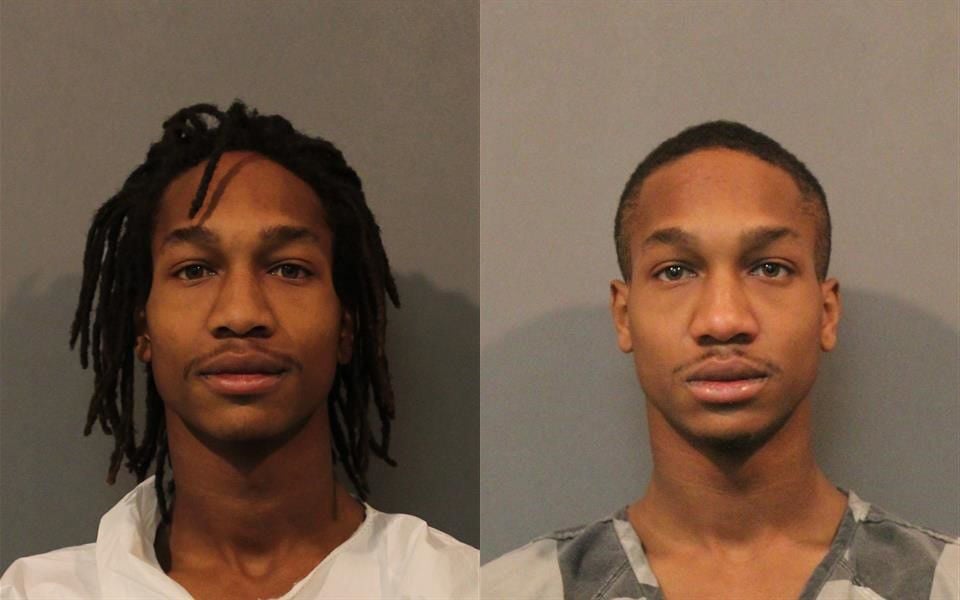 Near Christmas Eve, murder suspect Leon Taylor traded his dreadlocks for a shaved head, but law enforcement were well aware of his plans to alter his appearance, police said.

CROWN POINT — Lake County is demanding payment of more than $30,000 from the Wisconsin transportation company it claims is responsible for the Dec. 14 escape of an alleged murderer from a vehicle in the drive-thru of a McDonald's restaurant in Gary.

On Wednesday, the Lake County Commissioners unanimously agreed to send a letter to REDI Transports seeking reimbursement for expenses incurred during the two-week manhunt and recapture of Leon Taylor, as well as repayment of the company's original charge to transport Taylor to Lake County from Texas.

Commissioner Mike Repay writes in the letter there is "very little doubt," based on visual evidence and the inconsistent statements of the transport officer, that REDI Transports and its employee were "grossly negligent" in transporting Taylor to Lake County.

"As such, Lake County is making full demand of REDI Transports for the costs to apprehend Mr. Taylor, which occurred on Dec. 30, 2020," Repay said.

REDI President Crystal Cook acknowledged receiving notice from the Lake County Commissioners of the county's intent to recover the costs associated with the capture of Leon Taylor.

"We are working with our advisors to request a further breakdown of expenses to review. Due to the nature of the situation, it would not be appropriate to comment further at this time," Cook said.

Taylor was arrested Dec. 2 in Texas in connection with a murder in East Chicago. Taylor also is a suspect in five armed robberies spanning Northwest Indiana.

Police said Taylor was supposed to be locked into a belly chain with handcuffs and a leg brace while REDI Transports drove the Hammond man from O’Hare International Airport in Chicago to the Lake County Jail.

According to police, the REDI agent pulled into a McDonald's drive-thru near 35th Avenue and Grant Street in Gary to ensure the prisoner was fed before heading to the jail in Crown Point.

The REDI agent initially told authorities Taylor asked him to roll down a window so he could spit, and then escaped once the window was rolled down.

However, surveillance footage obtained by the Lake County Sheriff's Department shows Taylor simply opening the door to the vehicle and running off.

Sheriff Oscar Martinez Jr. said it is apparent there were no shackles on the man, and at about 11 seconds into the footage the man appears to be struggling with his leg brace.

"Our officers worked around the clock over the Christmas holiday and investigated every possible lead to bring this fugitive back into custody," Martinez said

Lake County Prosecutor Bernard Carter said he believes REDI Transports was negligent and the driver was not conscientious about the individual in his custody.

"Things do happen, and people can follow every aspect of protocols and someone can still escape, but clearly, protocol was not followed here. The company put all of Lake County's safety in jeopardy," Carter said.

Taylor eventually was found Dec. 30 in the 4900 block of Indianapolis Boulevard in East Chicago and taken into custody by the Lake County Sheriff’s Department Tactical Unit after a brief foot chase.

His next court hearing is scheduled for March 2. 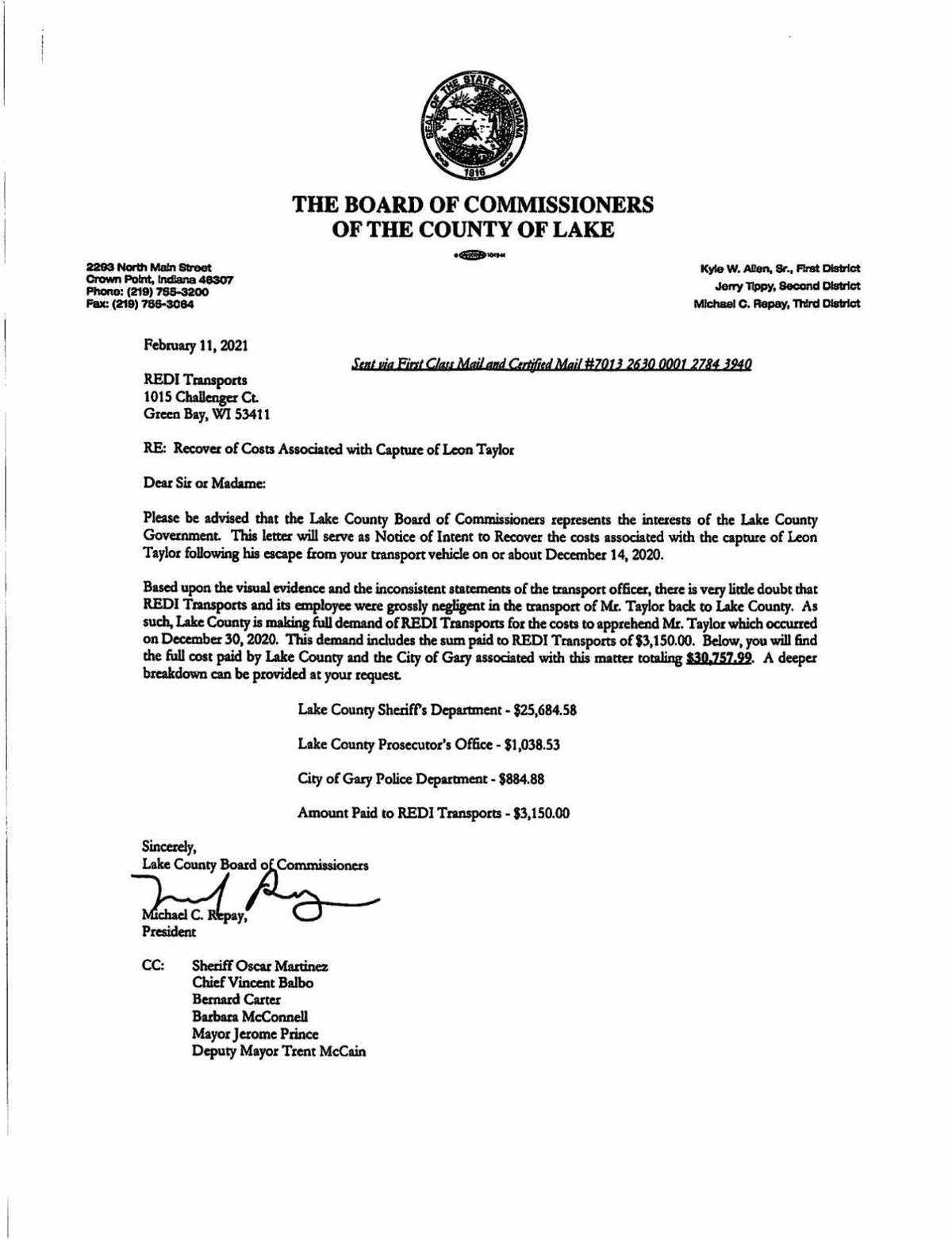 This ‘Cotton Castle’ in Turkey could have healing powers

Ford to spend $11.4B on battery and assembly plants

Ford to spend $11.4B on battery and assembly plants

GOP senator to MIlley: 'Why haven't you resigned?'

GOP senator to MIlley: 'Why haven't you resigned?'

"Our officers worked around the clock over the Christmas holiday and investigated every possible lead to bring this fugitive back into custody," Sheriff Oscar Martinez said in a statement.

A week after Leon Taylor escaped transport to the Lake County Jail, authorities are still searching for the Hammond man wanted in connection with an East Chicago homicide investigation.

Lake County Prosecutor Bernard Carter said he will be working with other agencies to demand that the security firm reimburse law enforcement for all costs associated with the manhunt.

While in line at the drive-thru, the suspect requested that the agent transporting him roll down a window so he could remove his protective mask and “spit” out the window and then jumped out, police said.

Police were investigating the shooting involving a child as accidental Thursday, an official said.

Prosecutors charged Leon Taylor on Feb. 26 with escape, a level 5 felony. He's accused of running Dec. 14 from a REDI Transports vehicle as the vehicle's driver waited in a drive-through lane.

The Lake County Council agreed to task the sheriff's department with picking up and returning all individuals held elsewhere who are scheduled to appear in court or serve jail time in Lake County.

Near Christmas Eve, murder suspect Leon Taylor traded his dreadlocks for a shaved head, but law enforcement were well aware of his plans to alter his appearance, police said.