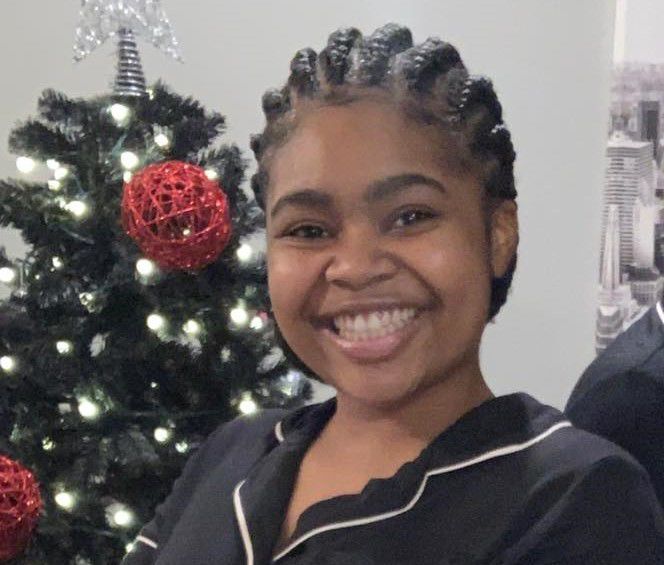 Olivia Powell, 20, of Lansing was reported missing after she was seen at Citgo Gas Station at 17600 Torrence Avenue. She has since been located and is safe.

Olivia Powell is 5 feet, 3 inches tall and weighs about 178 pounds.

HIGHLAND — A woman was reported missing after she was last seen at a Lansing gas station, police said.

Powell is described as a black woman with brown eyes and black hair, police said. She is 5 feet, 3 inches tall and weighs about 178 pounds.

She was last known to be wearing black leggings with yellow stripes and a gray v-neck top with pink writing.

Powell drives a gray or silver Mitsubishi Endeavor 2007 with Indiana plates. The vehicle also has tinted windows and a dent on the front passenger side.

Phillips said no foul play is suspected but the police department is taking the report very seriously and have a detective investigating Powell's disappearance.

Anyone with information on Powell or her whereabouts is asked to contact the Lansing Police Department at 708-895-7150 and ask to speak with a detective.

Olivia Powell, 20, of Lansing was reported missing after she was seen at Citgo Gas Station at 17600 Torrence Avenue. She has since been located and is safe.

Olivia Powell is 5 feet, 3 inches tall and weighs about 178 pounds.