CROWN POINT — A Missouri man could face a 50-year prison sentence after pleading guilty Wednesday to charges alleging he shot a Hammond woman multiple times in November 2019 and returned in January 2020 to kill her.

If Judge Samuel Cappas accepts Goforth's plea agreement, he would sentence Goforth to consecutive sentences of 45 years on the murder charge and five years on the battery count, for a total of 50 years in prison.

Goforth must serve at least 75% of his sentence. If he lives long enough to be released, he will be placed on parole for the remainder of his life.

Goforth acted in both cases under a common scheme or plan, Westberg said.

Goforth's attorneys, Steve Haddad and Robert Varga, objected to joining the two cases for trial, which had been scheduled to begin May 3. Cappas vacated the trial following Goforth's plea hearing.

Goforth posted an $8,000 cash bond — which was standard, based on the court's bond schedule — on Nov. 26, 2019, on charges linked to the first shooting and was granted permission to live in Independence, Missouri.

Goforth returned to Williams' Hammond home Jan. 30, 2020, to shoot her eight more times, killing her, according to court records.

Williams was shot in the torso and lower extremities, and she still had bullets in her body from the first shooting, according to the plea agreement.

Cappas scheduled Goforth's sentencing for May 12.

"We won't be able to untangle them," Deputy Prosecutor Infinity Westberg said as she argued to join defendant Charles Goforth's two cases at trial. "The investigations basically became one." 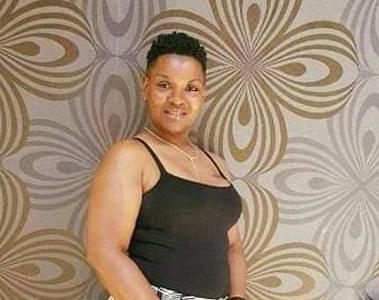 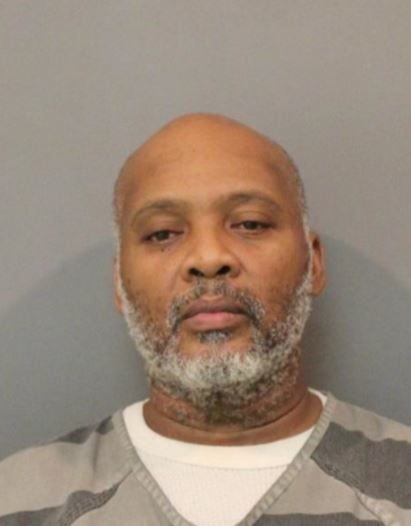