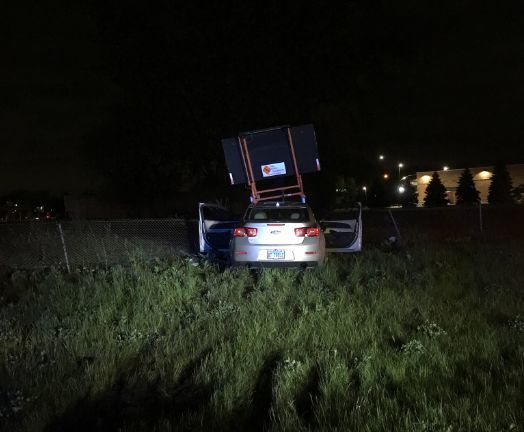 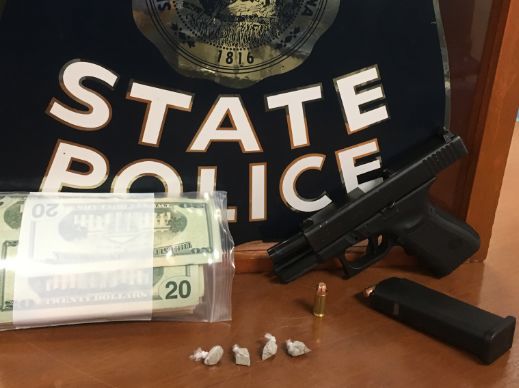 Police found a loaded .40 caliber Glock handgun and plastic baggies that contained a dark colored rock-like substance in the vehicle. 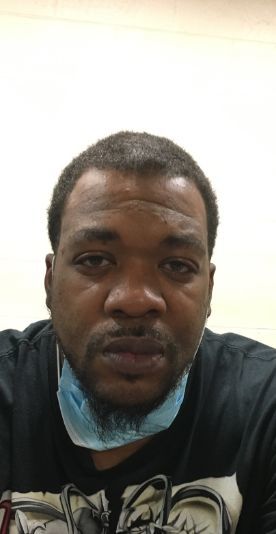 GARY — In an attempt to flee police, a man crashed into a traffic sign and jumped out of his car through the driver’s side window, police said.

Aaron L. Pointer, 33, from Ford Heights, Illinois, faces charges including dealing in a schedule 1 narcotic drug, possession of a schedule 1 narcotic drug, resisting law enforcement with a vehicle, resisting law enforcement, carrying a handgun without a license, leaving the scene of an accident and reckless driving, according to Indiana State Police.

At 10:40 p.m. Tuesday, Indiana State Police Trooper A. Hamed was patrolling Interstate 80/94 near Cline Avenue when he saw a silver Chevrolet traveling at 94 mph in a posted 55 mph zone.

As the trooper drove to catch up to the Chevrolet, he saw the vehicle swerving and making unsafe lane movements. Hamed pulled the driver over just east of Burr Street, where he smelled a controlled substance coming from the vehicle.

During the traffic stop, Pointer sped off, and a short chase ensued, police said. Pointer exited at Grant Street and crashed into a traffic sign, police said.

Pointer then got out of his vehicle through the driver’s side window and began to run, ignoring the trooper’s commands to stop. A Taser was deployed to stop Pointer, but it was unsuccessful, police said.

Hamed and two other troopers chased after him and a physical altercation began between police and Pointer as they tried to take him into custody, according to ISP. The struggle ended and the troopers were able to place the man into custody. Pointer refused medical treatment at the scene.

Police found a loaded .40 caliber Glock handgun and plastic bags that contained a dark-colored, rock-like substance in the vehicle. He was taken to the Lake County Jail and the vehicle was impounded by McCoy and Sons Towing.

A second victim has been identified in a shooting that took the lives of two young men Tuesday afternoon.

Police found a loaded .40 caliber Glock handgun and plastic baggies that contained a dark colored rock-like substance in the vehicle.