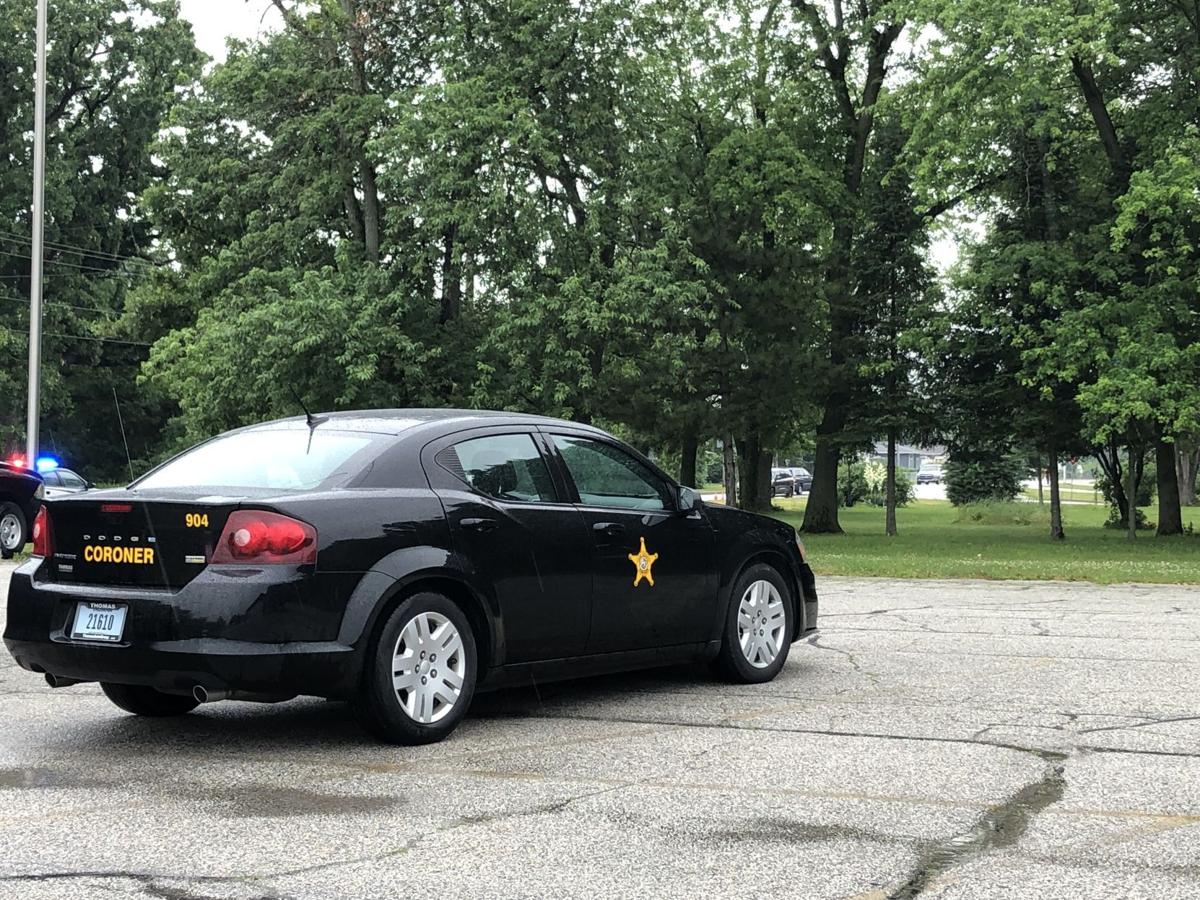 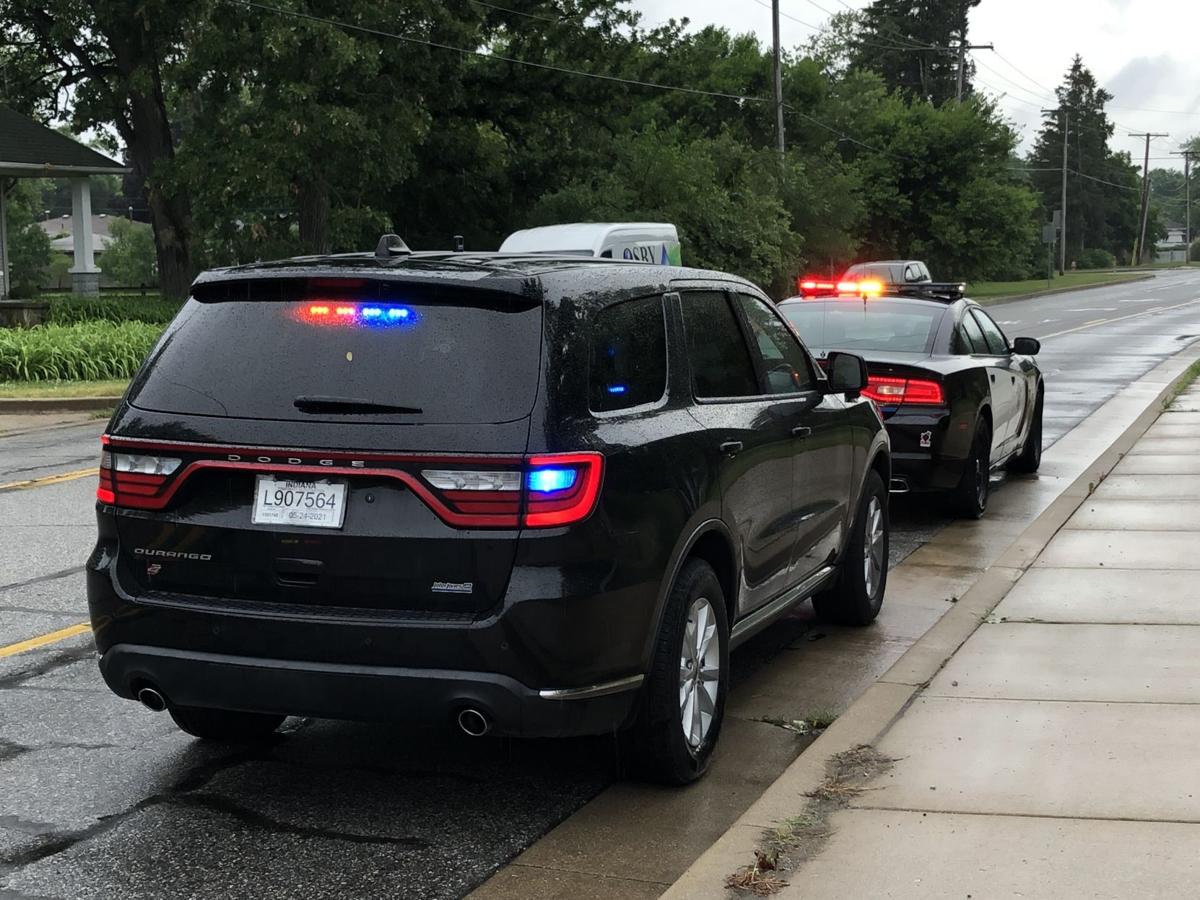 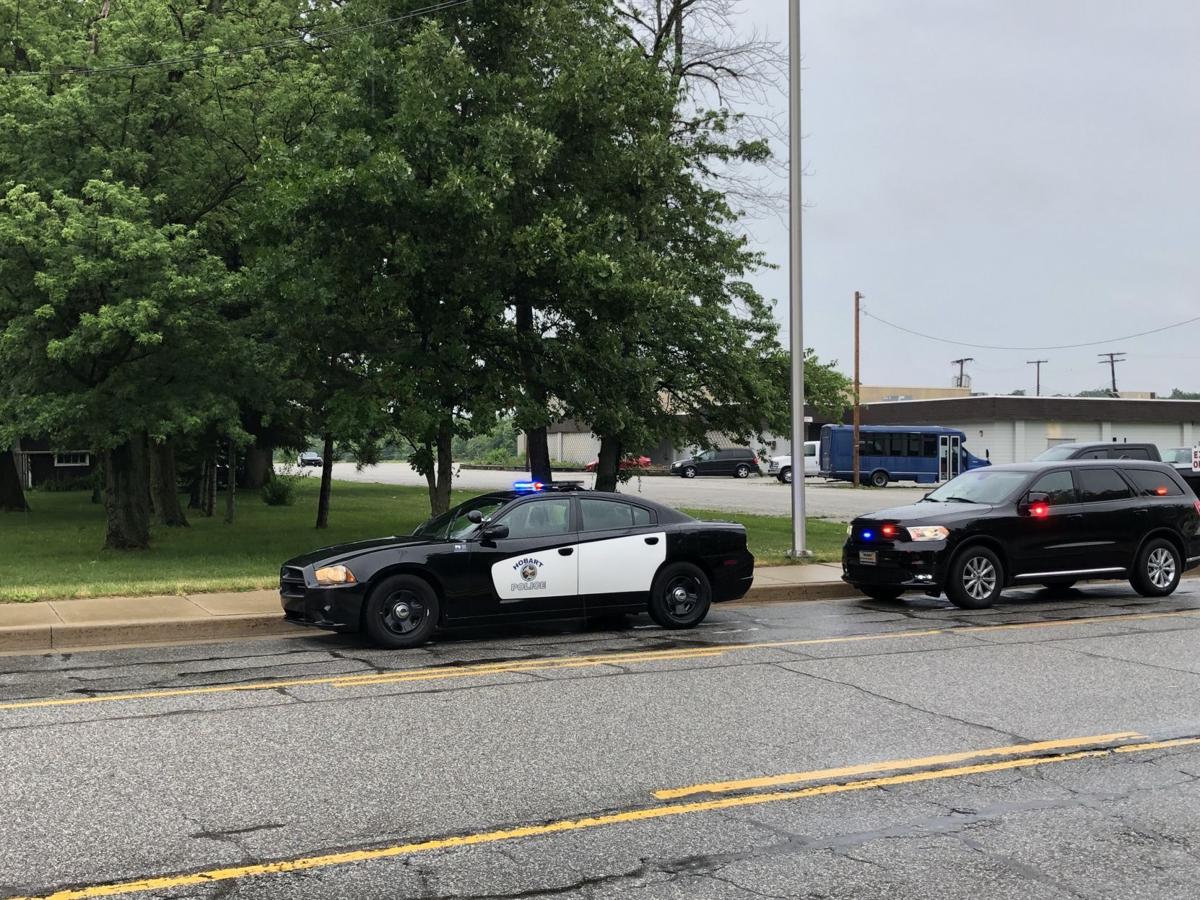 HOBART — A former Dyer town attorney was identified as the victim who was found dead in his Hobart home, which appeared to have been ransacked Thursday afternoon.

Enslen served as the attorney for Dyer for about 12 years until September 2020, he said. Enslen had a private practice law firm in Hammond he was active in called Enslen, Enslen & Matthews.

"I have great respect for Bill," said DeGuilio. "He was the reason I came out of retirement and went to Dyer, because he was there. That's just how much I respected him. We were also friends and talked a lot about our families. He was a good man and he will be very missed. We are all in shock."

The woman said when she came home, she found her 75-year-old husband unresponsive on the floor. Police said the man had injuries on his body and was deceased at the scene.

The Lake County coroner's office pronounced Enslen dead at 6:03 p.m. Thursday. His manner and cause of death are pending, according to the coroner's report.

The house appeared to have been ransacked. Police set up a perimeter between 69th Avenue and Colorado Street and 61st Avenue and Liverpool Road.

Police dogs were dispatched to the area and officers are searching for surveillance footage of the incident.

DeGuilio said Enslen was already a lawyer when he became a Marine and served in the Vietnam War.

"He was quite an interesting man," DeGuilio said. "He always had a good story and had a long affinity for Dyer, I think he grew up in Dyer and has relatives here. ...I think some of his lawyer friends would tell you, he was highly respected as a lawyer. From my perspective, I lost a good friend and a good colleague."

"Our town employees are shaken over this," said Dyer Town Councilman Robert Starkey. "Some of them have worked with him as early as last September and have worked alongside him for 12 years. We feel for his wife and our hearts go out to his family and loved ones."

The investigation is ongoing and anyone with information is asked to contact Hobart Police Department's Zack Crawford at 219-942-4774 or email him at zcrawford@cityofhobart.org.