CROWN POINT — A judge said Wednesday he believed a woman who testified she was forced to lure a man to his execution in Gary in 2020 and found a defendant guilty of murder and robbery resulting in serious bodily injury.

Jason D. "Lafa" Hinton 26, of Chicago Heights, also was found guilty of a firearm enhancement, which could add another five to 20 years to his sentence.

However, her motivation to lie at that time was reasonable because she was afraid of her children's father, Devin S. "Devo" Barron, Cappas said.

During a two-day bench trial, Lake County Deputy Prosecutors Christopher Bruno and Infiniti Westberg laid out evidence to prove Barron and Hinton shot Baylock to death in the 1900 block of Taney Place in Gary after Garcia lured him there under the pretense of going to a hotel party.

Garcia testified Barron broke her jaw in May 2020 when he caught her with Baylock at a hotel in Illinois. Barron also beat up Baylock, who ran from the hotel partially clothed, according to trial testimony.

Garcia testified Barron was arrested and charged in Illinois in a separate incident after he broke into her relatives' home, dragged her out by her hair and forced her into a vehicle.

Garcia said Barron had a gun in his hand and threatened to kill her and her children when he ordered her to contact Baylock, setting into motion a series of events that ended in Baylock's murder.

Defense attorney Patrick Young said Garcia had every reason to lie because she wanted to get home to her children.

She pleaded guilty to aggravated battery, a level 3 felony, which carries a significantly shorter possible sentence than murder.

Cappas said he agreed with Bruno's argument that Garcia's story was so elaborate it could not have been fabricated.

Garcia testified she picked Baylock up in a silver Chevrolet Impala and later returned so he could get money.

A doorbell video from his Lynwood neighborhood showed a gray or silver car in the street after he initially left his home. Later, he was seen leaving again with money in his hand.

Garcia testified Barron and his friends directed her to a location in Gary as they drove behind her and Baylock in a black car, but they directed her to the 1900 block of Taney Place when they saw police cars near the first location.

Detective Sgt. Antwan Jakes testified he was at the scene of a separate homicide, which occurred a few hours before Baylock's, in the area of 15th Avenue and Cleveland Street.

Bruno said a 911 caller, who did not want to give police her name, described seeing multiple men get out of a car parked on Taney Place. The caller said the men walked down an alley and shot Baylock.

Garcia testified Barron ordered her to get out of the Impala after she pulled up. As she walked to an alley off Taney Place, she saw Barron and Hinton standing there holding guns, she said.

Garcia said she got into the black car, which was driven by Dwain E. "Gllizo" Cunigan, and watched as Hinton shot Baylock several times, including once in the shoulder.

A forensic pathologist for the Lake County coroner's office testified one of Baylock's eight gunshot wounds was to the shoulder. In all, he was shot once in the head, twice in the back, twice in the arm and shoulder, once in the upper chest and neck, and twice in the chest.

Garcia testified Baylock began to run away, but he fell to the ground and Barron stood over him and fired several more shots.

Capt. Henry Hatch, of the Lake County Sheriff's Department Crime Scene Investigation Unit, testified he examined 21 casings collected from the scene and concluded they were fired from two guns: a 9mm and a .45-caliber.

Young argued Hatch testified he could not rule out a third gun because he could not determine if bullets recovered from Baylock's body were fired from one of the guns used to fire the spent casings.

Bruno said Hatch was able to determine the bullets were fired from a .35-caliber family gun, which includes 9mm firearms.

Garcia didn't know about the 911 call when she finally began to tell detectives the truth about what happened, yet it supported her story, Bruno said.

Cappas said Facebook photos showed Barron holding money that appeared to be stained with blood, similar to what was found at the crime scene and Garcia's testimony.

The evidence also showed Garcia and Barron were in possession of a cash app card that was found at the crime scene, the judge said.

"We know she was there," Cappas said. "It is believable."

He set Hinton's sentencing for Sept. 23.

Barron and Cunigan each were being held at the Cook County Jail, prosecutors said at a previous hearing. The men's cases were expected to remain sealed until they're extradited to Lake County.

Another co-defendant, Laquan M. Tolliver, 20, of Chicago Heights, has pleaded not guilty to murder and robbery and does not yet have a trial date.

If a judge accepts her plea agreement, Jazmin J. Garcia, 20, could be sentenced to three to 16 years in prison in connection with the homicide of 18-year-old Jacquice Baylock in 2020 in Gary.

One of the defendants accused of executing a man in Gary is also facing charges he fatally shot a retired Chicago fire lieutenant during an attempted carjacking in December 2020, officials said.

Man sentenced to 81 years for luring man 'to slaughter'

Family members told the defendant they hoped he received a maximum sentence for killing 18-year-old Jacquice Baylock, who had a bright future ahead of him. 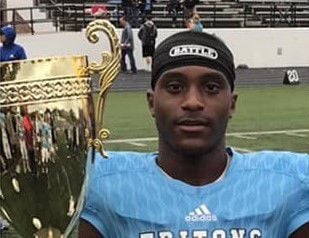 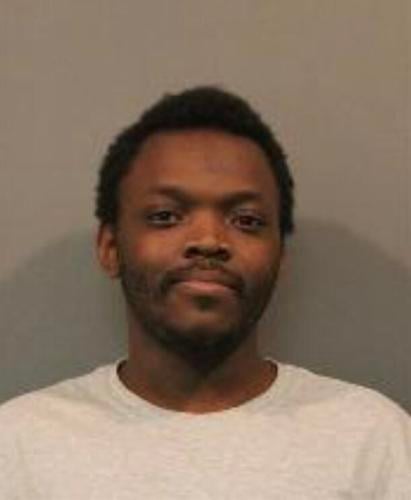 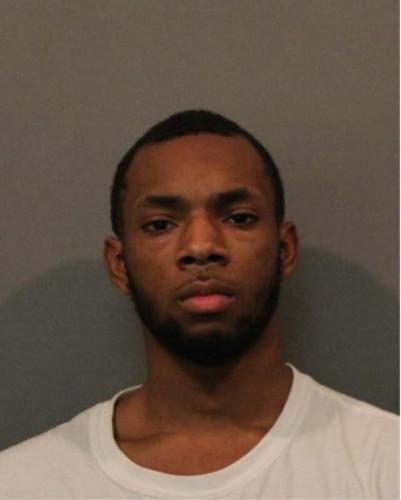 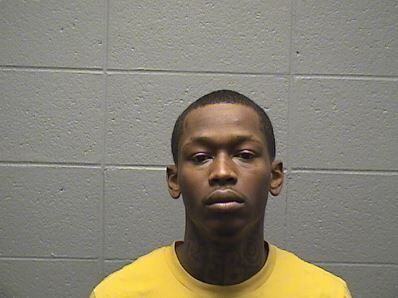