CROWN POINT — A judge rejected a defense attorney's arguments Wednesday that a 19-year-old man deserved leniency because he was a product of the system and gave him a 30-year sentence for killing a teenager over an Xbox.

Lake Criminal Court Judge Natalie Bokota said she understood Higgins lived in a "system of disorder and insecurity" for much of his childhood, but billions of people around the world suffer every day but don't victimize other people.

The judge sentenced Higgins to 30 years, with two suspended in favor of probation. Higgins may petition the court in the final year of his sentence to join a Lake County's Community Transition Court, which helps incarcerated people reintegrate into society, she said.

Higgins pleaded guilty in July to attempted robbery resulting in serious bodily injury, a level 2 felony, in connection with the June 12, 2019, shooting death of 16-year-old Johnny Peluyera in the 5000 block of Maryland Street in Gary.

Higgins admitted in his plea agreement he used the OfferUp app to arrange to meet Peluyera at that location to purchase Peluyera's Xbox.

Higgins, Higgins' friend Dezman C. Dukes and Peluyera went to a power outlet at a nearby residence, but a resident came out and the teens moved away.

At that point, "a silver handgun with a black handle" was brandished and fired at Peluyera, who walked back to his father's car and died in his father's arms.

Peluyera's mother, Kelly Arroyo, said her son was her "light at the end of the day."

Johnny Peluyera was a joy to be around and always knew how to make people laugh, she said.

To say that his death has caused her to live in pain would be an understatement, she said.

She's afraid to leave her home for fear there could be others out there like Higgins, who have no regard for human life. But she remains in her home with only a box containing her son, wondering what he could have become.

The family lost Peluyera's sister to cancer, and his younger brother was left without a mentor and friend, family members said.

The elder Peluyera said his son stayed home, earned good grades and stayed out of trouble.

"Everything Johnny and I did, we did together," he said.

He stuttered as he talked about having a difficult childhood and emotional issues that resulted from the deaths of friends and family members. He said he'd like to get his life back.

Defense attorney Michael Woods said Peluyera's death was tragic, and nothing that happened in court Wednesday would fill the void it left.

Woods said it wasn't clear from the evidence that Higgins fired the shot that killed Peluyera.

Higgins' mother, Tyra Taylor, said her son spent time in the foster care system after the family lost their home. She alleged Higgins was mistreated while in foster care.

Taylor admitted she thought Dukes, who initially agreed to cooperate in the prosecution of Higgins, was a bad influence on her son. But she allowed Dukes to live with her, in hopes of keeping a closer eye on Higgins, she said.

Prosecutors initially charged Higgins and Dukes with murder, but they withdrew the charges against Dukes after a magistrate rejected them for lack of probable cause.

Dukes later failed to show up to testify against Higgins as a state's witness. Bokota sentenced Dukes in August to 30 days in jail for failing to comply with court orders.

Higgins' first contact with the juvenile system occurred at age 13, and he eventually racked up a total of five juvenile cases that resulted in seven adjudications, attorneys said.

In one of those cases, Higgins was sentenced to prison time. He's accused of being involved in a burglary days after his release from prison.

Woods argued the state served as a parent to Higgins as much as Taylor, and that the juvenile system's focus on rehabilitation should still apply to Higgins.

"Garry Higgins never had a chance to be that rational adult," Woods said. "He has been a child acting in a system of disorder and insecurity with bad influences."

Woods said he was asking Bokota not to "give up" on Higgins and sentence him to 15 years and order he be allowed to participate in a program to transition back into society.

Lake County Deputy Prosecutor Patrick Grindlay said Higgins had more than 50 reports filed against him by jail staff for his behavior and deserved a maximum sentence.

The reports showed Higgins to be "violent, deceitful, manipulative and defiant," he said.

"Here we have a truly innocent victim," the deputy prosecutor said. "He was simply trying to sell a video game system."

Higgins repeatedly failed at probation or violated probation terms as a juvenile, which showed he was not likely to respond to short-term imprisonment or probation, Grindlay said.

"He presents a substantial danger to the community," he said. "Nothing short of incarceration will thwart future danger." 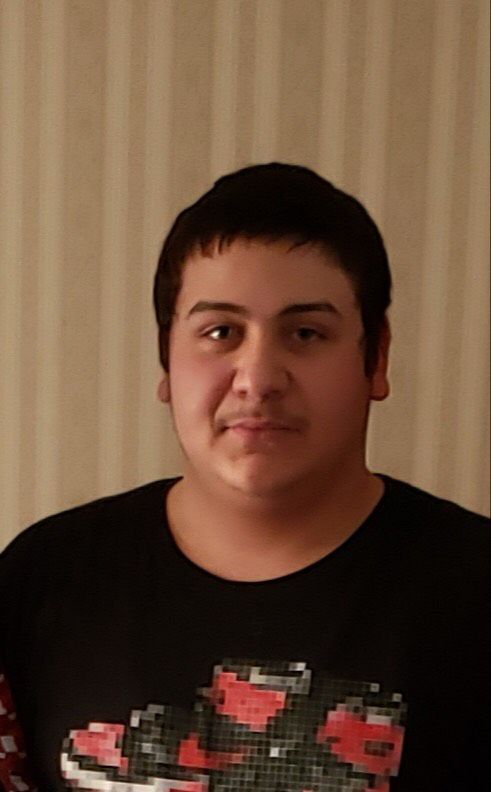 Johnny Peluyera, 16, of Merrillville, was shot to death June 12, 2019, during a robbery attempt in Gary's Glen Park section. 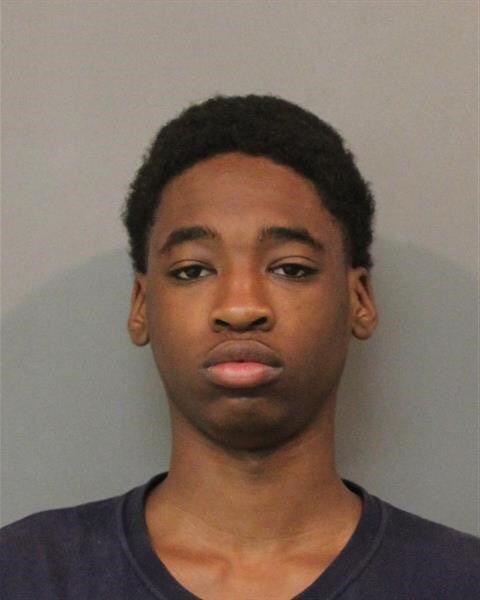