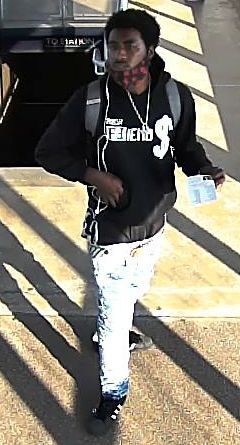 South Shore transit police are asking if anyone recognizes the man in the photograph to contact them at 219-398-6000. 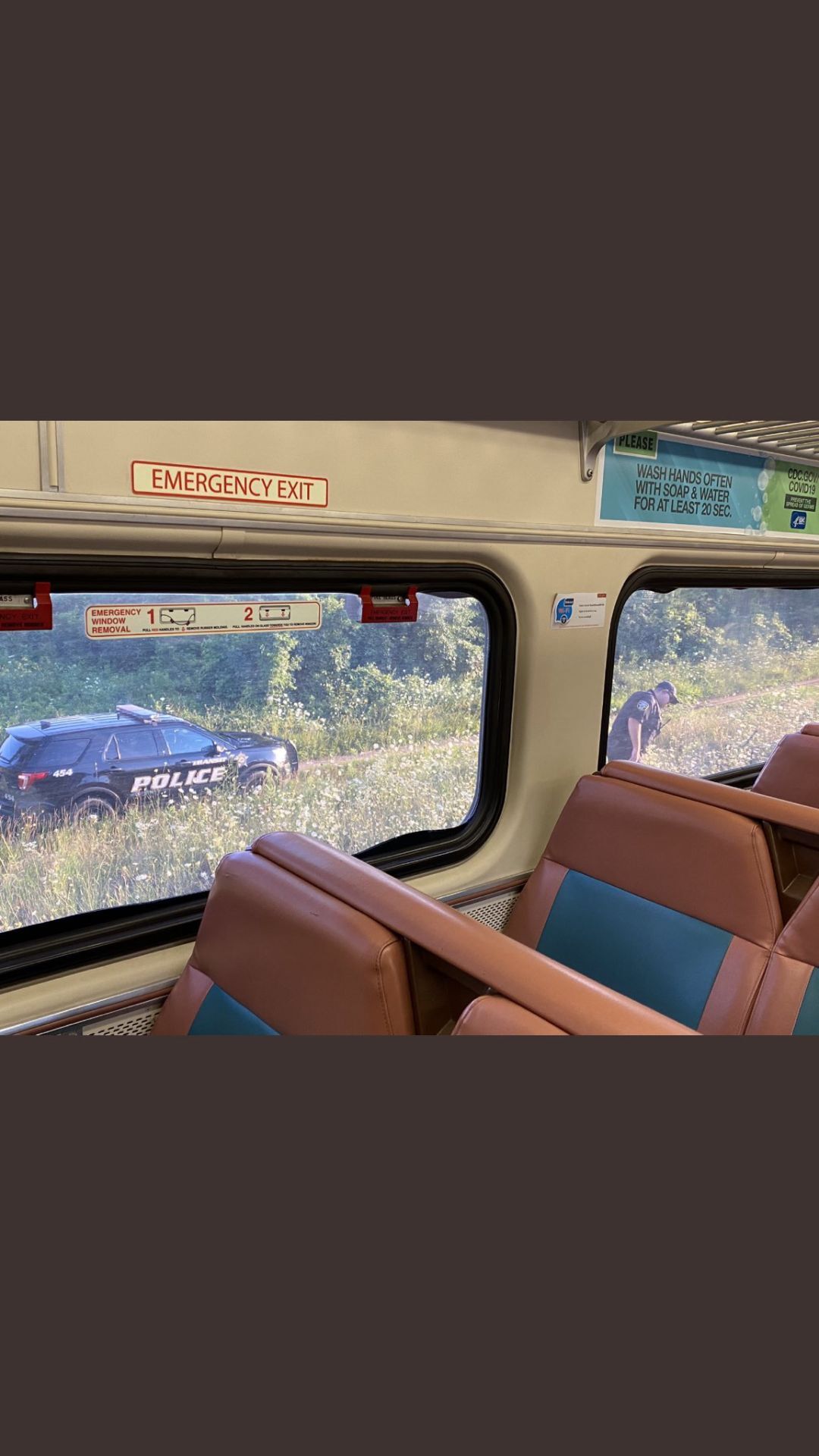 Police search outside a South Shore train stopped in Hammond Saturday night after the train struck and killed an unidentified man.

HAMMOND — A man who was struck and killed by a South Shore Line train Saturday night was identified as a Gary resident.

On Thursday the man was identified as Iwuan Jefferson, 19, of Gary, according to a Lake County Coroner's office report.

Jefferson was struck on a track running beneath the intersection of the Indiana Toll Road and Cline Avenue. He was hit by train number 508 at approximately 6:25 p.m. Saturday, according to South Shore transit police.

When the incident first happened, South Shore transit police asked the public's help in identifying the deceased man and released a surveillance photo of him.

After hearing a meow around a job site, a laborer with Walsh and Kelly and three Crown Point Public Works employees rescued a kitten from a sewer on Main Street.

The Valparaiso man is alleged to have broken into the “friendly confines” overnight and stole from the merchandise store inside.

Three men members of a group marching to the nation's capital for a national commemoration of the 1963 civil rights March on Washington were arrested in Indiana after police said they were blocking traffic on a highway.

Schererville police encouraged business owners and residents to be aware of their surroundings and report any suspicious activity immediately.

He was taken into custody Tuesday night after the U.S. Marshals Service Great Lake Fugitive Task Force tracked him to a Region home, authorities said.

Group of 5 crashed stolen cars in Indiana, Illinois before fleeing on foot

Police are continuing a search Friday for a group of five suspected of rummaging through vehicles in Lake County and driving two stolen vehicles that they crashed in St. John and Glenwood early Thursday.

South Shore transit police are asking if anyone recognizes the man in the photograph to contact them at 219-398-6000.

Police search outside a South Shore train stopped in Hammond Saturday night after the train struck and killed an unidentified man.