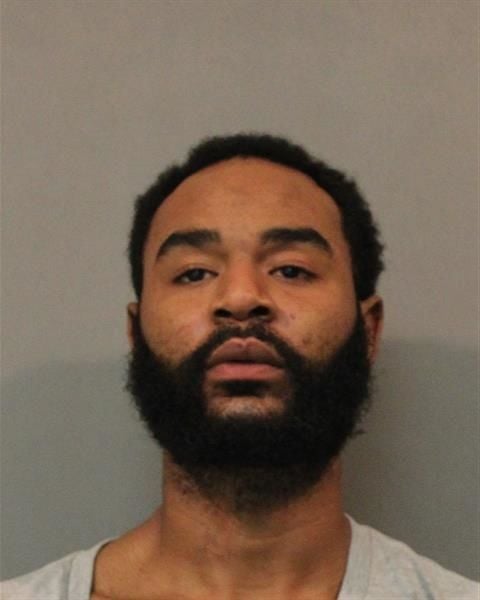 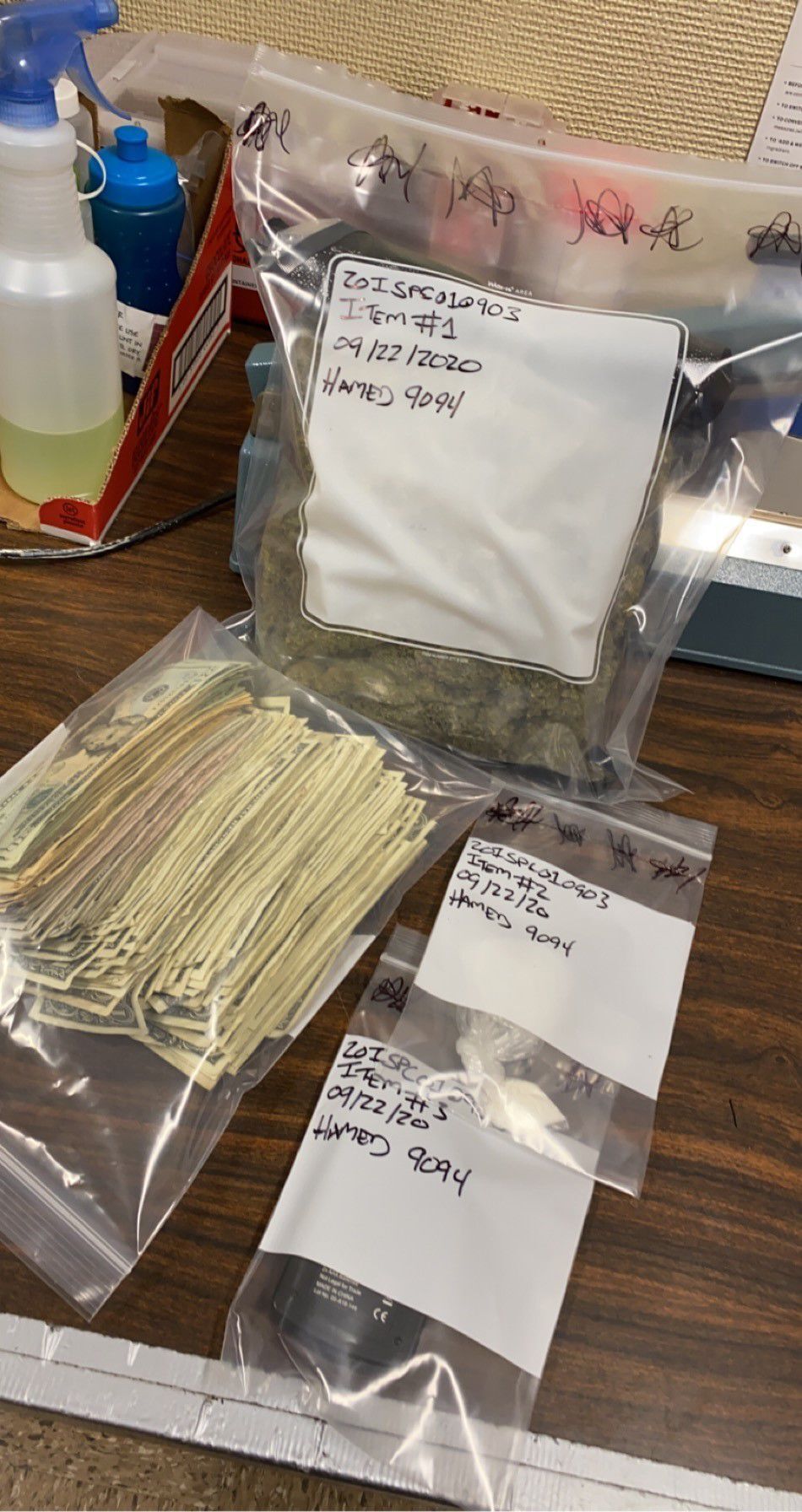 This photo from Indiana State Police shows items recovered as evidence after a man was caught speeding on I-80/94 and fleeing police, officials say.

David Latimer, 28, of Markham, was clocked driving at about 105 mph in a 55 mph zone, at the 1-mile marker, according to an Indiana State Police news release.

A trooper was patrolling the area when he saw a Chevrolet Impala speeding on the expressway and attempted to stop the driver, later identified as Latimer. He failed to stop, prompting the trooper to pursue him, police said.

Latimer exited Interstate 80 onto northbound Kennedy Avenue and stopped at the intersection of West 149th Street and Olcott Avenue in East Chicago, where he fled on foot, police said.

As he ran away, Latimer tried to discard a large bag of suspected marijuana, police said. The trooper later caught up to Latimer and arrested him. While he was in custody, officers discovered a bag of white powder and an undisclosed amount of cash, which were taken as evidence, police said.

Shots fired into home while residents were sleeping, police say

Residents reported being asleep when someone fired shots into their home, police say.

A family of five and their dog were displaced due to the extent of damages, officials said.

This photo from Indiana State Police shows items recovered as evidence after a man was caught speeding on I-80/94 and fleeing police, officials say.