CROWN POINT — A Lake Criminal Court judge told a defendant Friday he was lucky to receive a 12-year prison sentence for shooting a young mother to death outside a Hammond bar in 2019.

Steven M. Todd, 34, began a life of crime at age 15 and had an average of one contact a year with law enforcement, Judge Samuel Cappas said.

Todd pleaded guilty in May to voluntary manslaughter, a level 2 felony, for killing 26-year-old Katelyn Golden on Nov. 24, 2019, outside Coach's Corner bar in the 6200 block of Kennedy Avenue.

"It sounds like a senseless killing," Cappas said. "I don't know why these things take place, and I never will."

Todd's plea agreement called for a sentence of 10 to 12 years. If he had been convicted of murder, he could have faced 45 to 65 years.

After hearing statements from Golden's family, Todd and attorneys, Cappas said a sentence of 15 to 20 years would have been appropriate but he was not involved in plea negotiations.

"So, you got lucky on this one," the judge said.

"Not only did he destroy my life, he took my daughter from her children," she said.

Chase said her family was forced to wait more than six months before Todd was arrested in California and extradited to Lake County.

"You make me sick. You're disgusting," she said. "You don't deserve a plea."

Lake County Deputy Prosecutor Kasey Dafoe asked Cappas not to show Todd any leniency if his attorney argued he acted under strong provocation.

Todd admitted in his plea agreement he became enraged during an argument with Golden and shot her in "sudden heat."

Witnesses told police Golden and a friend were outside the bar smoking when Todd bumped into them.

Golden began to yell and curse at Todd, then followed him into the parking lot. As Todd sat in the passenger seat of a white Dodge Charger, he pulled a gun from his waistband and shot Golden through the window.

The driver, Kyum Gillis, left the area before police arrived, and Golden collapsed on the ground, according to court records. Golden did not have a weapon.

Todd and Gillis were already in the car and could have left, Dafoe said. Instead, Todd shot Golden and killed her.

Gillis has pleaded not guilty and is next due in court July 13.

Defense attorney Mark Gruenhagen said a surveillance video of he shooting "paved the way to the plea agreement." The state opted not to play the video to avoid further traumatizing Golden's family.

Gruenhagen asked Cappas to show some leniency by allowing Todd to enter the Lake County Community Corrections alternative placement program toward the end of his sentence.

Todd said he accepted that he would be sentenced to prison.

He said he has a plan to come home from prison and be a better man.

Todd's statements were met with jeers from members of Golden's family.

Officials: Many migrants from border staying in US

Officials: Many migrants from border staying in US 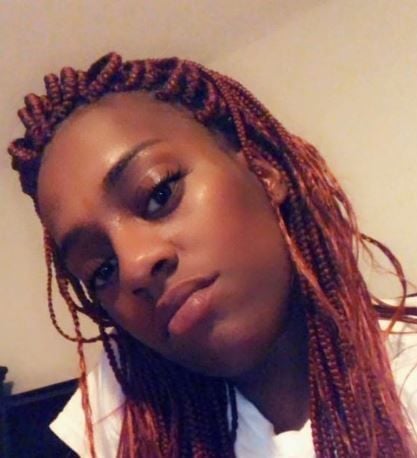 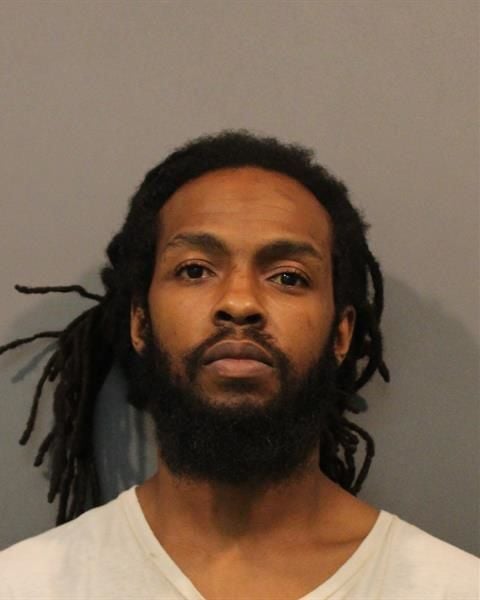