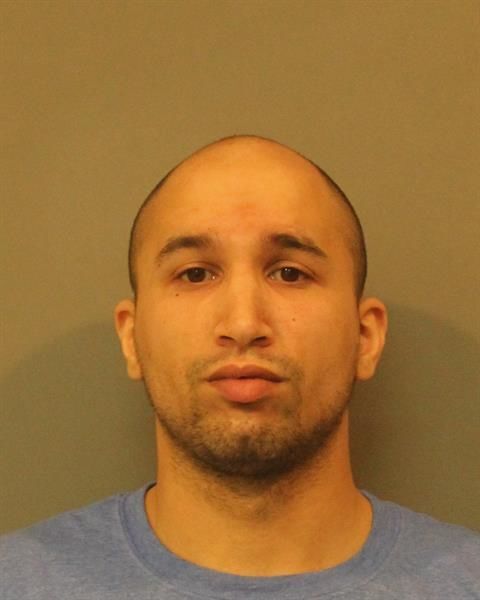 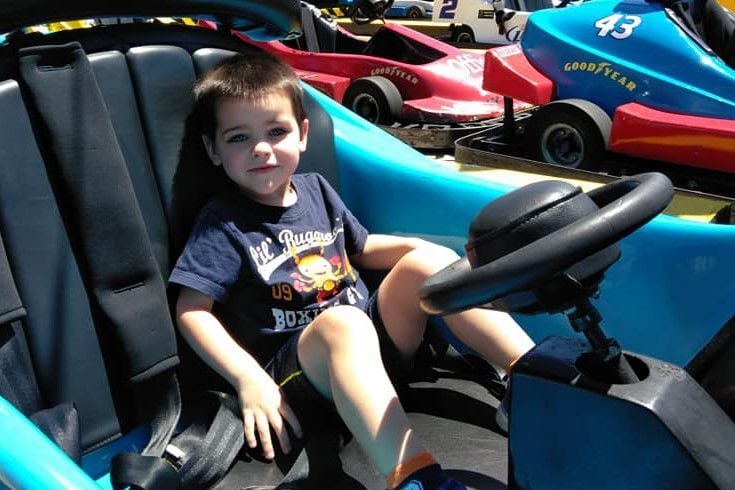 Michael J. Tunstall, 27, of Knox, maintained his innocence during his sentencing hearing, but Judge Salvador Vasquez told him, "We honor jury verdicts."

The family of 5-year-old Daniel Holdcroft Jr. told the judge they trusted Tunstall and he betrayed them.

Tunstall's family members testified he was raised in the church and would never hurt a child.

Vasquez said he accepted that Tunstall's family sees him as a good guy, but a jury convicted him of killing a child.

"I don't know what you are," Vasquez told Tunstall.

Tunstall was convicted in May of murder and two counts of battery in Daniel's death April 16, 2020, from multiple head injuries and a ruptured left lung. Tunstall had been living with Daniel's family in St. John Township.

Daniel's mother, Katylynn Prack, said he was her miracle baby, because she wasn't sure she could even get pregnant.

When she learned she was pregnant with Tunstall's daughter, Daniel was excited he would be a big brother, she said.

"He was the sweetest, most caring child you could ever meet," she said. "All he wanted to do was make people smile."

After Daniel's death, the Indiana Department of Child Services took custody of her other son, she said.

"I fought and I clawed to have him back," she said.

Daniel's aunt, Ashley Pond, testified she was not quick to trust Tunstall.

Daniel used to say he didn't want Tunstall to come over, because Tunstall put him in timeout, she said. In December 2018, Daniel suffered a burn, but a doctor said it was an accident, she said.

"My nephew was more like my own child," Pond said. "He just got a bike for his birthday that he never got to ride."

When Daniel went upstairs with Tunstall, he was fine, she said.

Tunstall's adoptive parents, several sisters, several nieces and nephews all testified he was a kind person.

"But Michael didn't do this," she said.

Defense attorney Lonnie Randolph II said Tunstall had no significant criminal history and asked for a minimum sentence of 45 years.

There was conflicting testimony as to who was caring for Daniel before the boy's death, he said.

Randolph asked for leniency, because Tunstall now has a 10-month-old daughter with Prack he's never met.

Lake County Deputy Prosecutor Jacquelyn Altpeter said Tunstall was alone with Daniel and Daniel's younger brother in a room for three hours before Tunstall called Pond for help because Daniel was unresponsive.

Daniel died from devastating blows and had bruising and bite marks on his body. Tunstall admitted to biting Daniel as part of a game, she said.

"That was not a game. He had teeth impressions on him. It broke the skin," Altpeter said. "It was disgusting."

Altpeter said several members of Tunstall's family who said they believed he was wrongfully convicted didn't attend his trial and listen to the evidence. She asked for a sentence of 65 years.

Vasquez said he would show Tunstall some leniency because of his lack of criminal history, but the judge questioned how to even begin discussing Tunstall's relationship with his infant daughter.

"The child will be an adult by the time you're out," he said.