CROWN POINT — A judge sentenced a 19-year-old man to four years in prison Friday, saying he had more than one chance to "wake up" before killing an innocent man during a chaotic shootout last year with East Chicago police.

Terrell K. Davis, of Gary and East Chicago, pleaded guilty in January to reckless homicide, a level 5 felony, in connection with the death of Charles H. Foard, 56, of Elkhart, on July 7 in an alley near 150th Street and Northcote Avenue. He was facing one to six years in prison.

Davis has a 1-year-old son and is heartbroken over Foard's death, Fech said.

"Terrell did not have any intention to take anybody's life," he said.

Davis fired his gun, which he had a permit to carry, because someone was shooting at him as he drove, Fech said.

East Chicago police saw Davis' vehicle barreling toward them and began shooting. Police were in the alley to take a crash report from Foard, who had hit a utility pole.

Foard was not involved in whatever was going on with Davis, attorneys said.

UPDATE: Man accused of killing 1 when he opened fire on police, victims involved in earlier crash

Foard died from a gunshot wound to the chest. Davis was shot several times in the back, Fech said.

Foard's sister, Cassandra Foard-Anglemyer, said he was a nice, loving man who always was willing to help others out.

The Foard family grew up in the 1000 block of Morris Street in Hammond, but Cassandra Foard-Anglemyer moved to Elkhart in 1993, she said.

Like his father, Charles Foard was a mechanic, she said.

He had a garage in Elkhart, but Foard-Anglemyer said she lost everything after he died. She's now the only member of her family as a child who is still living, she said.

It's tragic that young men think they need to carry guns, she said.

Foard-Anglemyer said her family members wanted a maximum sentence, but her brother would not want to see Davis taken away from his family.

"I hope we can do better as a society, to make sure this can't happen again," she said.

Davis apologized to Foard-Anglemyer and her family and said he hoped they could forgive him. He said he "was raised in the fire," but he wanted life to be different for his son.

He was accused of disorderly conduct in 2016 and admitted to criminal recklessness while driving a stolen vehicle in 2017.

"A message must be sent to Mr. Davis that his conduct is not acceptable," she said.

Foard's death must count for something, and Davis' criminal history warranted a sentence of five years in prison, Jatkiewicz said.

Vasquez told Davis it was amazing he was even in the courtroom, because of the wounds he suffered.

The judge reiterated Davis' juvenile cases, referring to each as a "wake-up call."

"With this kind of history, we turn our attention to 'Why did it have to be this way?'" Vasquez said.

Vasquez sentenced Davis to four years in prison and gave him credit for time served in jail since his arrest last summer.

More in ICYMI: Here are the most-read stories from the past week (28 of 30)

The advisory comes after a driver went around a service vehicle on I-94 Friday and slammed into the semi it was escorting off the roadway.

Fundraiser launched for Valpo veteran who died in car crash

Daniel Mckeown died on his son's first birthday, said Max Maples, a longtime friend and co-worker of the Valparaiso man. 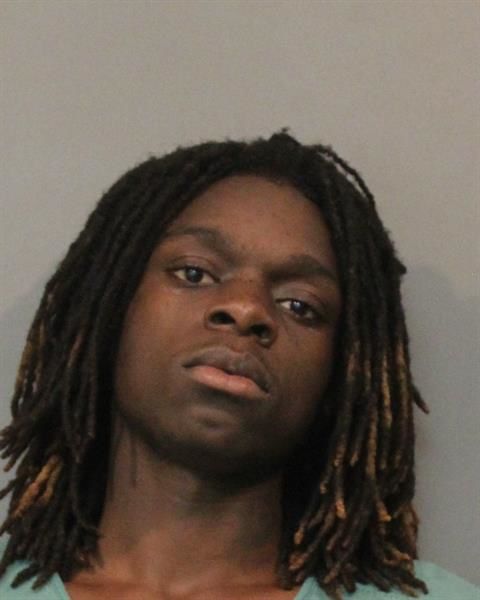 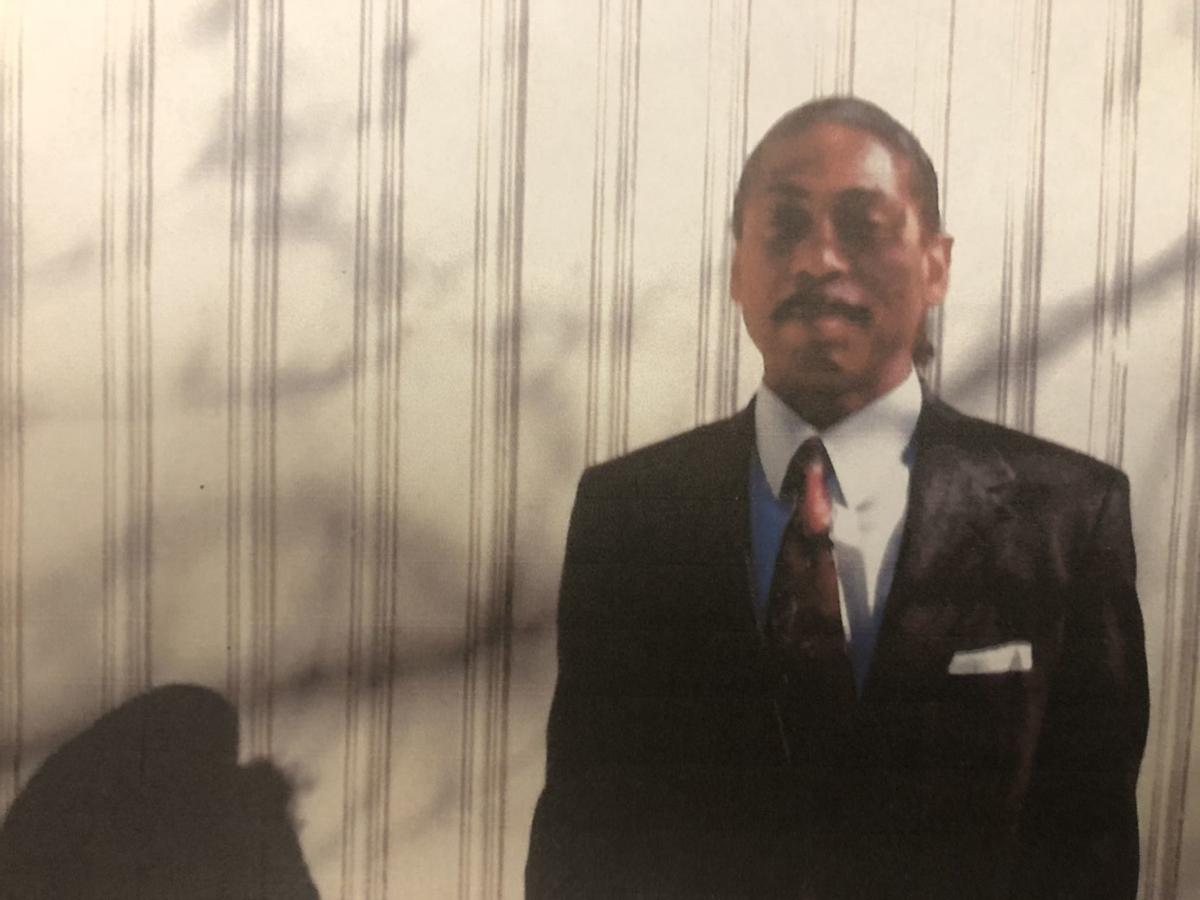