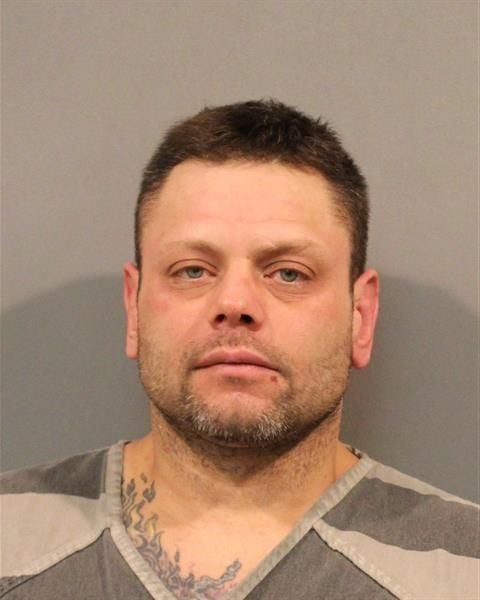 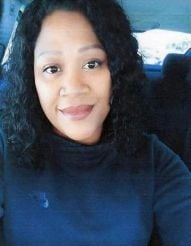 CROWN POINT — A man convicted of manslaughter in the death of a Wheatfield woman died in an Indiana prison, officials said.

Christopher Traicoff, 43, died on Feb. 23 in Miami Correctional Facility in Bunker Hill, according to the Indiana Department of Correction.

His death is under investigation and the cause has not yet been released. Officials from the Department of Correction said no foul play is suspected at this time.

Traicoff, of Calumet Township, was convicted of killing April Salazar-Bernal, 38, of Wheatfield, and taking off in her car.

Salazar-Bernal's sister found her badly decomposed body on March 15, 2018, inside a room at Key West Inn, 1855 S. Mississippi St. Traicoff pleaded guilty to voluntary manslaughter, admitting he "knowingly or intentionally" killed Salazar-Bernal, a mother of four. The two had known each other since they were teenagers.

Salazar-Bernal's family members and friends previously said she was the heart of her family, a vibrant and hardworking woman who wanted a better life for her children.

He was sentenced in August for strangling a 38-year-old woman to death and taking off in her car. Her sister would later find her body.

Killer claims strangulation in hotel room an accident, gets 20 years in prison

Gary Police responded Friday to the area of Clark Road and Industrial Highway for a crash involving two cars and a semitrailer.